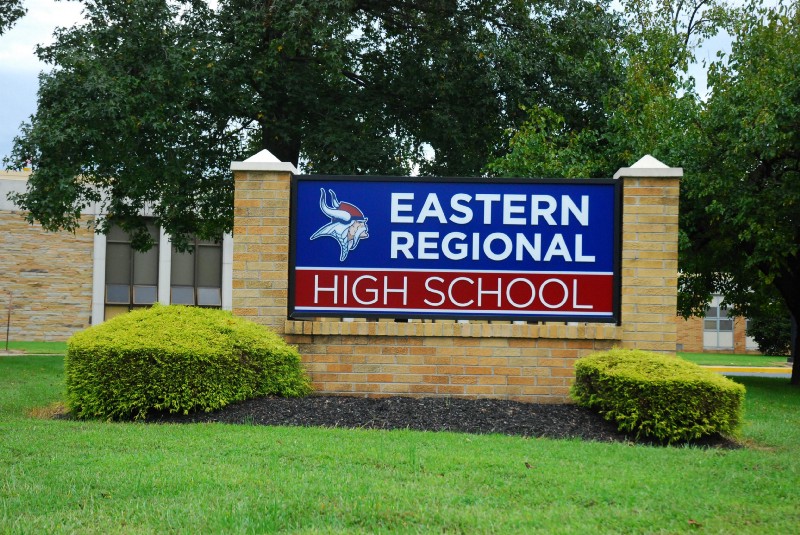 During its Feb. 17 meeting, the Eastern Camden County Regional School District Board of Education updated the community on current enrollment numbers for in person and remote learning and addressed the potential for students to move to four in person learning days.

At its January session, the district discussed its intention to implement the then-new contingency plan because of the high number of remote learners in the schools. It presented the district with the opportunity to offer additional in person learning days for interested students, as long as the district followed maximum capacity limits from the state Department of Health and Department of Education.

During the Feb. 17 board session, Superintendent Robert Cloutier said the district currently has approximately 72 percent of its students in 100-percent remote learning and that the model of four in-person days has been implemented for some interested students.

“We did make the switch with the four day option the best that we could,” he noted. “We currently have 225 students, of that 28 percent of students that are attending in person, who are now attending [in person] four days a week.”

“In some ways, we had to make some changes because it’s not proportional,” Cloutier explained. “We have more ninth graders attending in person than in other grade levels, so we did have to make some classroom changes. The first thing we had to do was decide whether or not it was even possible to do, and it was a close call, particularly at the ninth grade level, because some of the classes were exceeding the 50 percent capacity. So we had to move classes to larger classrooms.”

To change a student’s current learning method, Cloutier said parents have the option to do so during the next open enrollment period at the beginning of March. Looking ahead, he also said the district is  cautiously optimistic about the future of education in the state during COVID as advancements in vaccine development continue.

“There’re a lot of reasons to be optimistic moving forward,” he noted. “The vaccine is being rolled out, hospitalization numbers are down.  We certainly are on a downward trajectory from the peak we saw in December, so that is all good news.”

The district is now planning meetings with the parents of seniors in the coming weeks to discuss rescheduling and accommodating of school activities and events.

The board’s next meeting is scheduled for Wednesday, March 17.

· The district sold 30 Solar Renewable Energy Credits generated during January for $233 each.