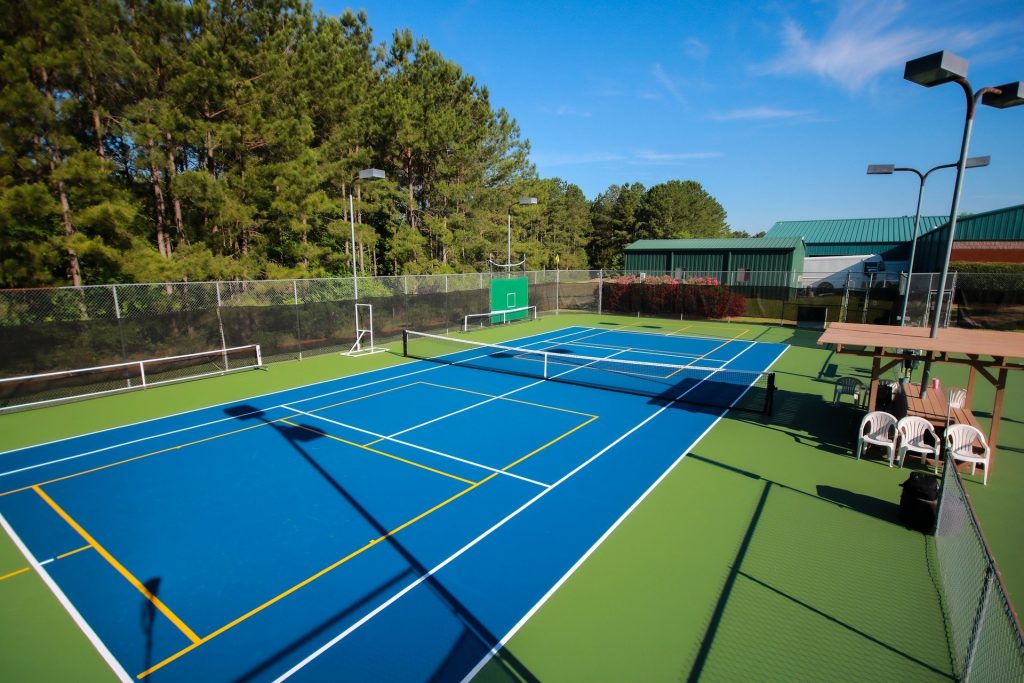 While state cannabis law still awaits a signature from Gov. Phil Murphy, Shamong Township is getting closer to becoming the “cannabis capital.”

At a township committee meeting on Feb. 2, an ordinance laying out the terms of cannabis production, sale and distribution faced a public hearing.

The ordinance aims to protect Shamong’s current climate, including standards like encouraging all farm owners growing cannabis to also actively farm 50 percent of their land with native plants, fruits or vegetables, and that any cannabis products would not be allowed to be displayed in the right-of-way of the general public.

The ordinance would also require that there are no more than three public cannabis distributors in the township.

“Three is a reasonable number,” said Deputy Mayor Michael Di Croce. “We don’t want to be overrun with distribution stores, because we’re off the beaten path.”

Cannabis-related businesses would also have to pay a tax on their operations, something Di Croce views as a way to better fund township operations.

During the ordinance’s public hearing, Neil Wilkinson, who runs the website Shamong Cannabis Grower’s Association, recommended the committee create a Cannabis Control Board. The ordinance text states the township “may create” a control board.

The committee told Wilkinson the ordinance is written as “may” because at this time, there is no need for a control board.

“We don’t know when we’re going to get our first user application,” said Mayor Tim Gimbel. “So asking time of residents to be on a cannabis control board that has no immediate need to meet, we just might not put it together right now.”

Gimbel explained that it’s a “living ordinance,” and that the township plans to make changes as new situations arise. Even if the committee votes yes to the ordinance, it won’t go into effect until the state of New Jersey implements its own cannabis regulations.

Also at the meeting, the committee approved a resolution to create a pickleball court that could lead to a competitive league in Shamong.

“This is apparently not just an older person’s game,” Gimbel said with a laugh. “We’re looking to get the kids out there, anything to get them out of their house and play. And if they’re interested in it, then I think there might be a penchant for some pickleball.”