Churches practice what they preach with anti-racism efforts 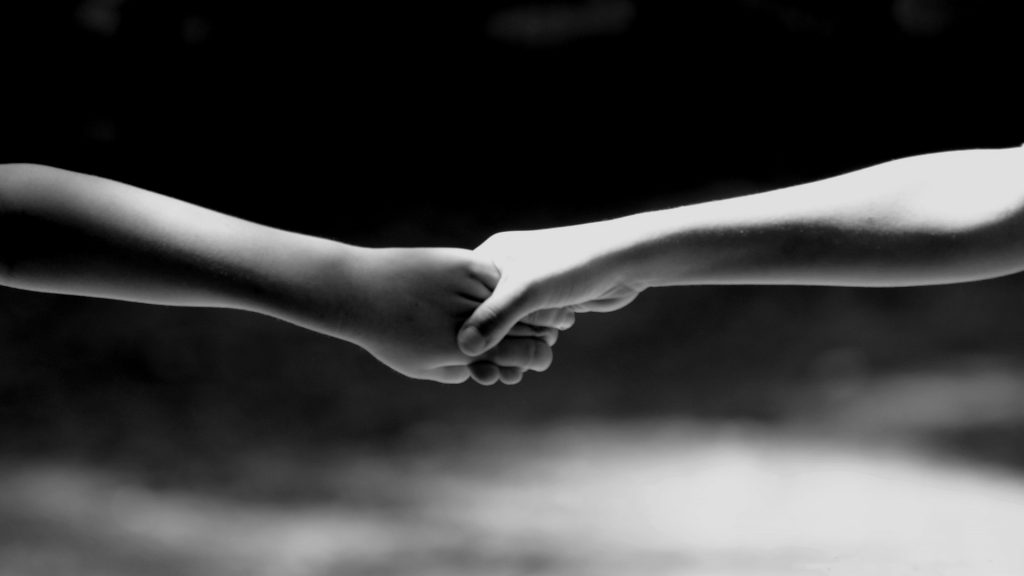 Tom Kulp said it’s one thing to talk about racism in theory; it’s a whole other thing to sit down with someone who is different than you and hear their story.

“To actually fall in love with people that are so different than you, all of a sudden, your eyes get opened to something you could not see when it was just some talking head or some theory or some book,” Kulp said.

He was the facilitator of an anti-racism seminar at First United Methodist in Moorestown (FUMC) and a member of the church’s recently established Equity and Social Justice Committee. In an effort to take the church’s anti-racism efforts out of theory and put them into practice, the predominantly white FUMC has formed a partnership with Second Baptist Church of Moorestown, which has predominantly Black members. The goal is to learn from one another and to work on joint projects to increase anti-racism conversations and education in the Moorestown community.

Shortly after the murder of George Floyd in May, FUMC held a seminar on anti-racism. Kulp said the Methodist Church provided congregations with videos and a variety of educational resources, but members of FUMC wanted to know what more they could do once the protests stopped. So, they reached out to Second Baptist.

“One of the things I was a little bit afraid of was, as the white community, we put pressure on the black community to say, ‘Hey, tell us what’s going on and help us,’” Kulp noted.

But the response was nothing short of enthusiastic. Rev. Thomas Holmes said he was encouraged to learn that FUMC had taken the time to do its  own research and put an anti-racism curriculum in place prior to contacting them. He said members of Second Baptist were at the same place, and also wanted to know how to maintain the momentum of the Black Lives Matter movement.

So, members from both churches met three times on Zoom and simply talked. The first call served as an introduction, the second delved into the topic of white privilege and the third welcomed a Black detective from Camden County who brought his personal experiences and perspective on policing to the conversation.

Kulp said members of FUMC got to listen and hear stories about what the Black experience is like and what white privilege really means. He said there’s a misconception that just not being racist is enough, but anti-racism requires active listening and work.

Pastor Tom Korkuch of FUMC said minority groups have to learn two histories, the majority history and the minority history, while the majority group often just learns one. Through the Zoom conversations, members of FUMC learned about some historical events in the Black community that they weren’t aware of.

Holmes explained that it’s moments in history like that that give context and break down stereotypes by simply shining a light on the background and truth surrounding people’s motivations.

“Things we knew to be integral to our history were just like light bulb moments for their congregation like, ‘Wow, we didn’t know,’” he added.

Holmes stressed that people can work toward anti-racism just by informing one another, and that FUMC members’ willingness to be open and recognize that there are things they don’t know is an important part of those conversations.

To keep the work going, Holmes suggested the churches create a joint blog. They are still working on the technical aspects of how to house it, but the goal is to create a positive place for conversations, with certain rules and regulations to keep the blog a safe place for exchanges.

The churches are also discussing work on a memorial project that would recognize African American leaders. Holmes noted that having a statue somewhere in town is a form of imagery that can open a door into conversations for people.

The churches are also interested in starting a joint book study and hosting pulpit exchanges to ensure the work continues.

“We were like, what could we do next? I believe that this model is a model for the nation, and I mean that,” Holmes said.