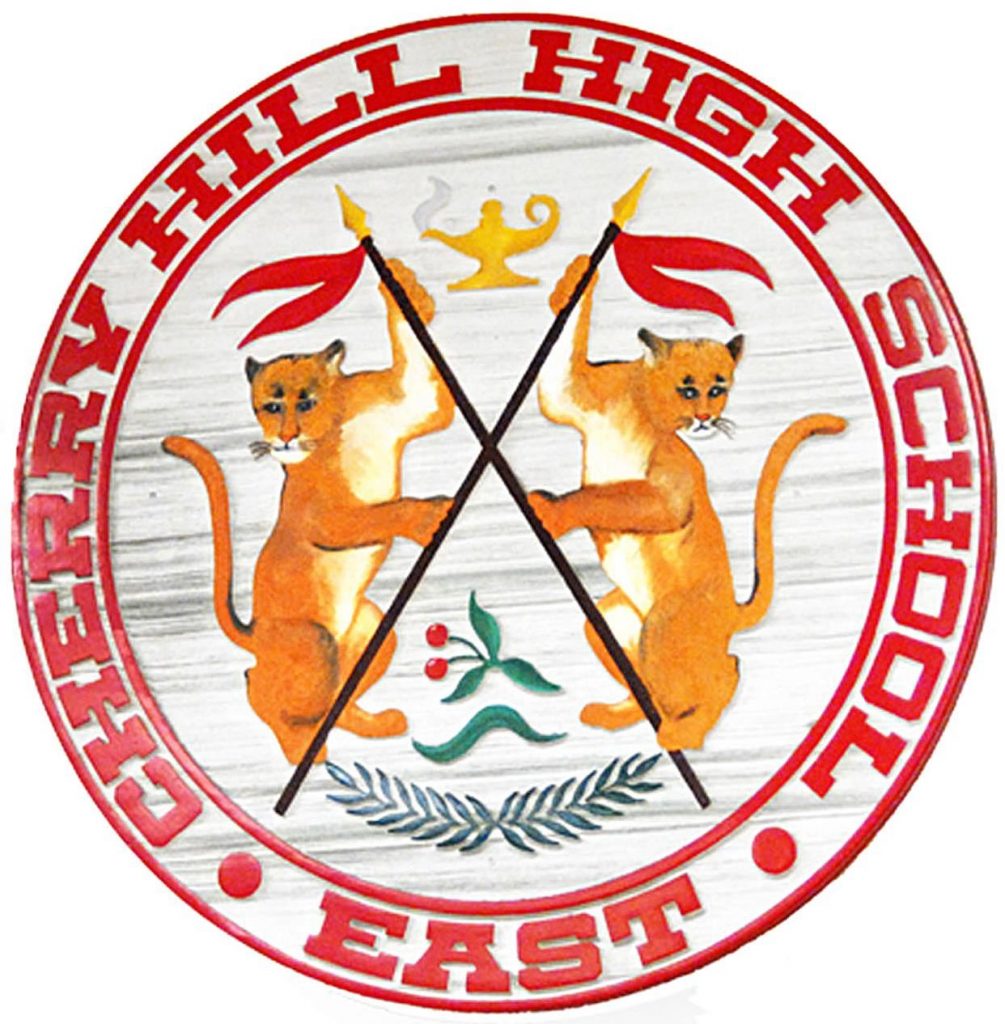 The Guptas created their app, dubbed Apollo, to assist young entrepreneurs on a digital platform. It allows young people who want to dip their toes into business gain support and exchange advice from their peers. The app also has a curriculum that outlines common entrepreneurial strategies.

“I congratulate Armaan, Karina and Gia on their achievement in creating a digital marketplace for young entrepreneurs,” Norcross said in a press release that  accompanied the announcement:

“It’s inspiring to see the next generation create such an innovative approach to connecting novice business owners. Focusing on and developing these skills at such a young age will help set the foundation for a strong future in the business venture field. I am confident these three students will be invaluable members of our community in the years to come.”

It shouldn’t be a shock that part of the group that brought the nonprofit Little Mentors to the community more than two years ago — Armaan and Karina — would follow their success with another venture that takes creativity and drive to the next level.

Armaan Gupta explained the app’s name arose from antiquity, with one of the heavy hitters who dwelled atop Mount Olympus.

“The idea derived from the Greek god, who is the deity of sunlight, prophecy and music,” he said. “I wanted to be able to shine a light on young people’s entrepreneurial ventures.”

Gia Gupta explained how her siblings’ involvement and success with child-to-child mentoring, both locally and globally, fueled their fire to find another outlet to connect like-minded individuals and to be the means to close any communication gaps.

“When you create any venture, be it a nonprofit, a for profit business or something else, you have to make sure there is a base,” Armaan noted.”Our network is children and students, but we wanted to have adults and advisors also on board to guide and help us.”

Further public recognition for the siblings’ successful endeavor came in late January, when Cherry Hill Township council issued a proclamation in the trio’s honor. Karina admitted how inspiring it was that she and her siblings were also noticed and praised by those who govern the community.

“And we were really empowered that we received the recognition. We became even more motivated to continue with our project idea,” she said.

Although the siblings wouldn’t have a plan in place for studying business at the university just yet, they are clearly 100 percent behind expanding their reach with the app. Armaan said immediate plans are to develop it for a test audience, then further polish the app based on any feedback. The group’s long-range goal is to have Apollo featured in the App Store, a distribution platform maintained by Apple.

“The challenge is such a great opportunity to share ideas with other people and to become empowered to create their ideas and share them to a wider audience,” Karina noted.

To view the Guptas’ YouTube video explaining their app, visit: https://www.youtube.com/watch?v=avkiEEe2lUY&feature=youtu.be. To see the full list of winners from across the country, visit: https://www.house.gov/educators-and-students/congressional-app-challenge.