As of April 30, he will serve as Moorestown’s chief financial officer. 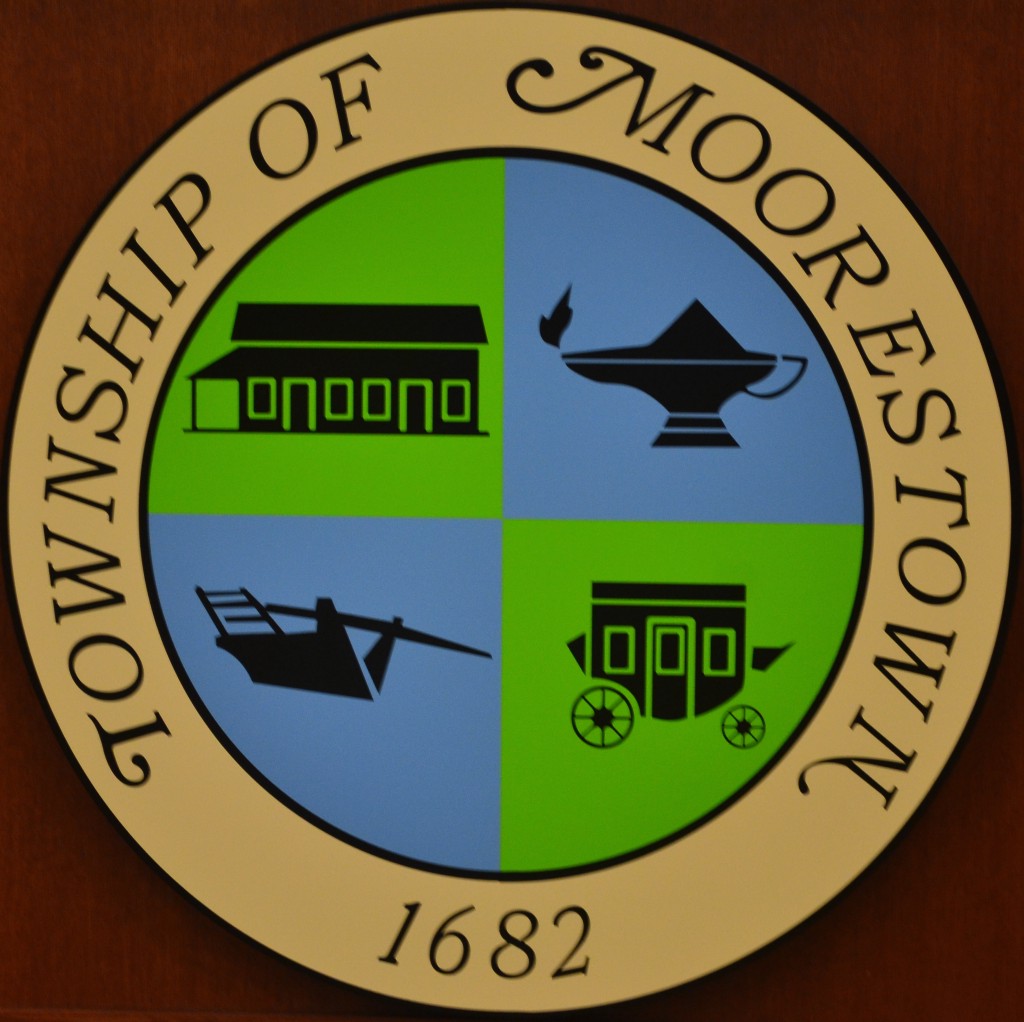 Thomas Merchel announced he will step down as township manager at the Jan. 25 Moorestown Township council meeting.

It marks the second time Merchel has stepped down from the position. From 2017 to 2018, he served as both CFO and township manager, before stepping down from the manager position to serve as the former.

Thomas Neff assumed the township manager position from August 2018 to December 2019. The plan was to have Merchel temporarily assume his dual roles again, but both ultimately became permanent positions for him until January.

Merchel said the council approached him prior to the Jan. 25 meeting.

“While the council was truly appreciative and very complimentary of all that I was able to accomplish serving in both my roles, they did express legitimate concern with one person serving in two of the most demanding positions on a long-term basis,” Merchel said.

“While I have successfully served in both roles up until this point, I cannot disagree with council’s logic there.”

Merchel agreed the township would be better served with competent people in each position. He said council gave him the choice as to which role he wanted to maintain, a decision he said was easy given that his education, experience and passion lie with his role in finance and accounting.

With Merchel stepping down as of April 30, he said three months should give the township sufficient time to find his replacement and for him to ready the upcoming budget. He has agreed to be involved in the search for his replacement.

Mayor Nicole Gillespie thanked Merchel for his willingness to be involved in the search for the new township manager.

“We’re grateful that you’re going to help us through this process,” she said.

Gillespie stressed that she thinks Merchel has done a tremendous job in both roles, especially given the high-pressure nature of both positions. He was given his choice of roles because he has done so well in both, but the mayor supports his decision to continue as CFO.

“I think he is quite possibly the best CFO in the state, and I have heard others say that as well,” she explained. “And I think we are extraordinarily lucky to have him in that role.”

Deputy Mayor Sue Mammarella noted that based on her background in business, whenever one person was given two key roles, she always became nervous that if she lost him or her that the “ship would be sunk.” Mammarella said she was happy to hear that some of the burden on Merchel would be lifted.

Councilman David Zipin said council was in consensus that the magnitude of both responsibilities and the resulting fatigue increase the likelihood of something getting through the cracks. He added that has yet to be an issue, a testament to Merchel’s success in both roles.

The next virtual meeting of Moorestown council will be Monday, Feb. 8, at 7 p.m.