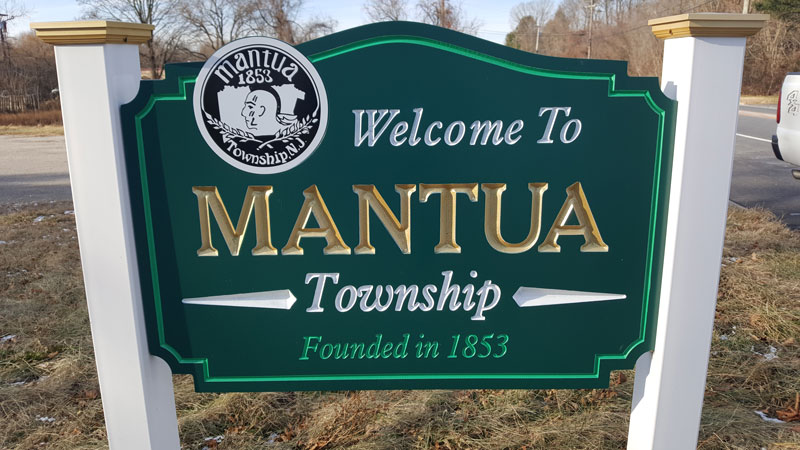 As the old adage goes, “Ask and you shall receive.” The people of Mantua Township have spoken. And elected officials listened.

On Facebook forums and through word of mouth, one of the biggest criticisms of the town was simple: Why doesn’t Mantua Township have a supermarket or grocery store within city limits? Residents leave the township for neighboring Harrison Township, West Deptford or Washington Township to do grocery shopping, since only the local Target has a marketplace.

“Over the last several years, there’s been an increasing interest from constituents and residents in Mantua to have a grocery store,” said Bob Zimmerman, deputy mayor and liaison to the economic development committee.

So with the help of redevelopment grant money, the township has hired individual research groups The Riddle Company and Econsult Solutions Inc. to decide once and for all whether Mantua can sustain a grocery store of its own. Catherine Timko, the principal of Riddle, and Peter Angelides, principal and co-president of Econsult, have more than their fair share of experience in the matter. They have completed  research in the mid-Atlantic region, including Media, Pennsylvania; Philadelphia; Newark; and Baltimore.

Though Timko and Angelides work for separate companies, they have joined forces for  10 years. Timko specializes in retail market analysis and Angelides is a Ph.D. economist.  The two will start by defining the retail trade areas in Mantua, followed by analysis of retail potential. Once the data has been pored over, the pros and cons will be presented to town officials to determine what is and isn’t viable.

Timko and Angelides will focus on the possibility of a new restaurant in town, too. A retail consumption license is to be had and the analysts will determine what the best course of action is moving forward.

“We’re excited about this project and look forward to the possibility of evaluating other potential retail opportunities in our community as well,” Zimmerman said. “I must emphasize that this is merely a market study that comes with no guarantees.”

“All five of us are very passionate about what’s right for Mantua Township and trying to keep a good pulse on the community and knowing what the residents of this town want,” Zimmerman noted of himself and the four other elected officials in town.

“We’re residents here, and we’re representing the 16,000 people who live here,” he added. “It’s our job to know what they want, what they’re looking for when it comes to retail and try to make those things come to fruition.”

Nothing is set in stone and the township is still in the early stages of research, but some time in the near future the residents of Mantua will know once and for all whether or not the town can sustain a grocery store and new restaurant.

All they had to do was ask.