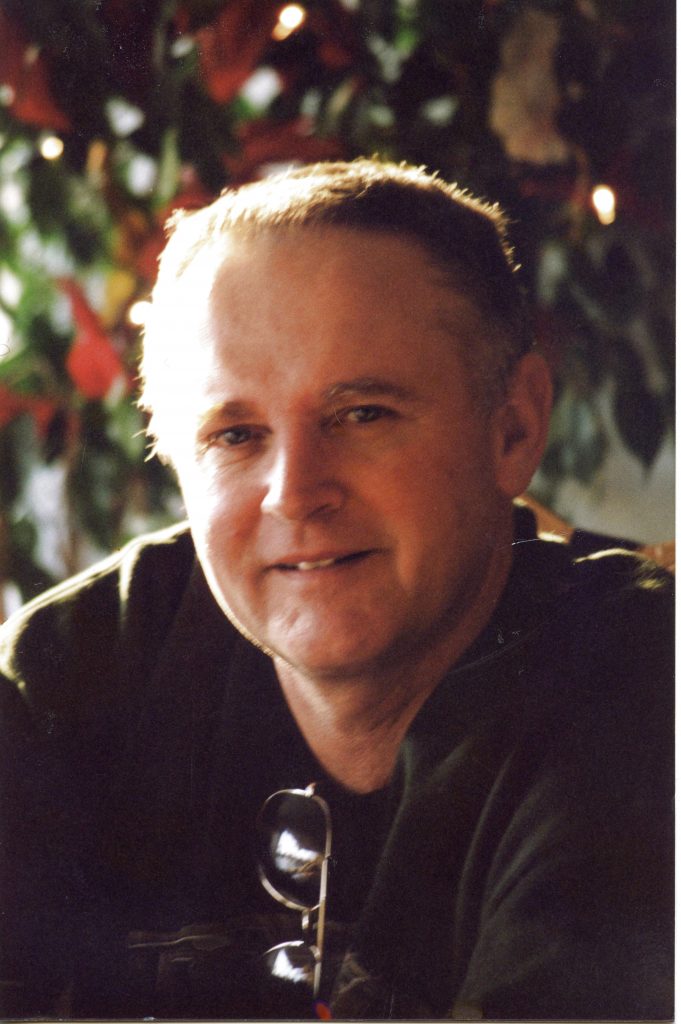 Michael W. Fessler of Lumberton, and formerly of Haddonfield, passed away peacefully on Jan. 19, at the age of 71. He was survived by his loving wife of 49 years, Jacqueline (nee Seibert), and was the dedicated father of Mickelle Cabrera (Christopher), Jacqueline Sevening (Greg) and the late Michael Fessler, cherished grandfather of Mickaelyn Meany (Mason), Saylor and Brielle Cook, Grant, Ireland and Scout Sevening. Michael was also the treasured great-grandfather of Carson Meany, dearest brother of Christine Gallagher (Jack), W. Steven Fessler (Sally), Colleen Corey (Christopher) and Charlene Fessler.  He was predeceased in death by his parents, William and Irene Fessler.

Born in 1949 in Reading, Pa., Michael was a dedicated businessman, loyal friend, and lifelong mentor to all with whom he shared time. He graduated from Haddonfield Memorial High School in 1966, and Athens State College with a bachelor’s degree in Business in 1970.

From there, Michael had a long and storied career in the beverage industry. In his early years he held various managerial positions at Frostie Enterprises before purchasing Stewart’s Root Beer. As President, Michael’s gargantuan personality and savvy business acumen built Stewart’s, with his father sage council, into a successful national brand, established countless Stewart’s Restaurants across the East Coast, and gave us the Legendary Stewart’s root beer enjoyed by all.

He loved his country, and served as an Honorary Commander of the 6th Airlift Squadron “Bully Beef” (United States Air Force) for three years.

In his free time, his warm and caring soul never missed an opportunity to have a conversation and develop sincere relationships with his family, his friends, a waiter, or stranger. He was an avid hunter and sharpest of shooters; passionate about the game of golf and even more about the 18 holes of friendly banter and laughter; master of dining out, and philanthropist to countless of those in need. With his arm lovingly around his son, they raise a glass of scotch with infinite bubbles, and watch over all of us until we meet again.

Services were to be held privately on Jan. 25 at Christ the King Roman Catholic Church, Haddonfield.

In lieu of flowers, memorial contributions in honor of Michael may be made to Children of Amigos de Jesus; 2200 Byberry Road, Hatboro, Pa. 19040 (www.amigosdejesus.org).