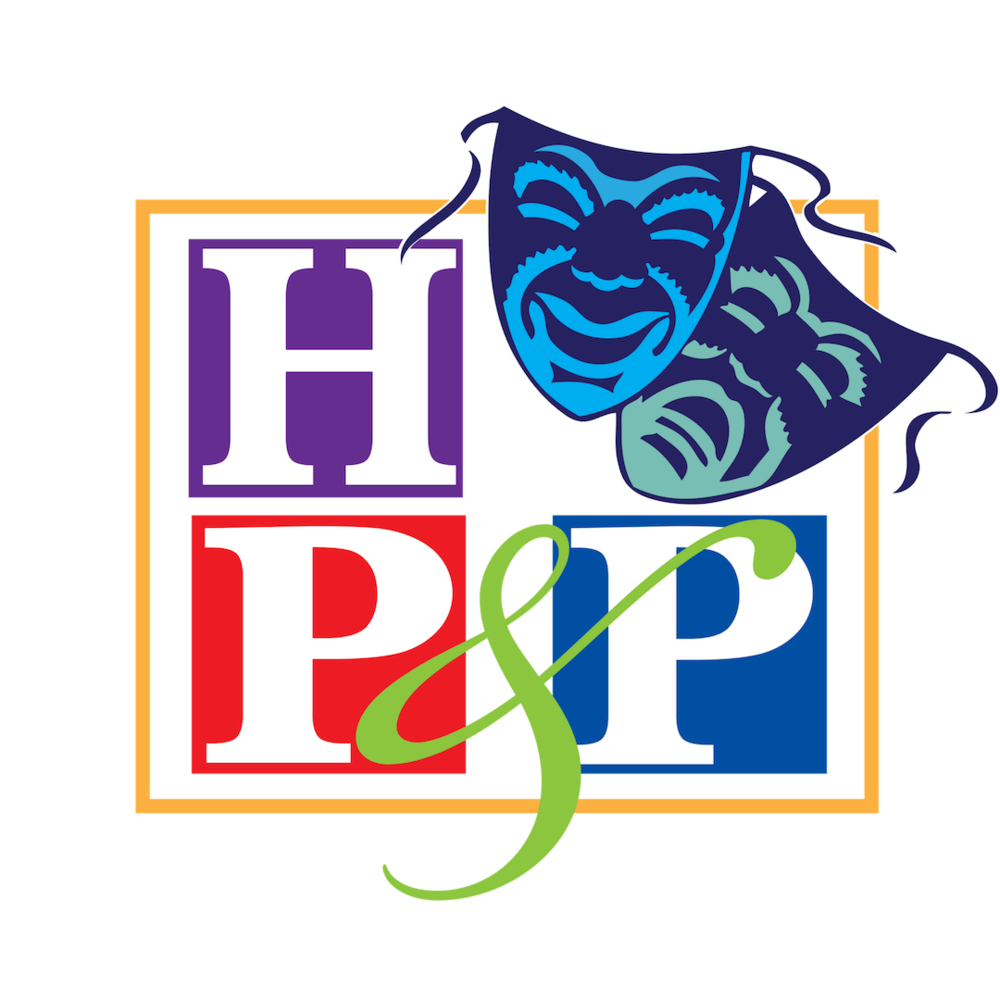 Although their indoor productions have been halted by the ongoing pandemic, Haddonfield Plays & Players remains committed to quality theatre.

Each group that participated joined a pod to enjoy, support, and learn from each other’s pre-recorded, 10 minute performance of a junior edition of a Broadway production or online edition musical. Performing groups then received live feedback from industry professionals.

“In our group, there were seven students who performed, and eight who were involved,” Balne said on Jan. 20.

As for the selection of “James,” Balne said the rules dictate a troupe can only work on selections that a particular arts group has licensed in the last two years, and because the pandemic interrupted most of 2020’s activities, the clock went back to 2017.

“We had a handful (of shows), but ‘James’ was in that window, and we chose it because we could do it with a small batch of students,” Balne explained. “And so the kids who did participate could get the most out of it. ‘James’ offered a balance of scenes, dialogue and dance during our allotted 10-minute time frame.”

Bowley praised the performance, noting the small ensemble “was big on talent and heart,” while recognizing their connection to the emotion of both the scenes and songs shone on screen. He also recognized how the group delivered a full range of emotions with skill.

“We were thrilled, since it was our first year participating in the festival,” Balne admitted. “It’s difficult to get in because it’s so popular. You register for this a year ahead of time, and we did this in the first week of March. And as you know, the pandemic hit two weeks later.”

Balne recognized that COVID had an unintended, but positive effect: the lack of in person entertainment meant that some well-known names joined the festival. Kristin Chenoweth was able to spend some time with the troupe, and its members were able to learn some choreography from “Hamilton.”

“I think that was the most amazing part: They were still all together and experienced the joy of theater and, through technology, had this experience,” Baine added.

A highlight reel from the troupe’s adjudicated performance can be found on YouTube at: https://www.youtube.com/watch?v=bgVrUIKGq54&feature=youtu.be.