Pledges to draw from wealth of personal and professional experience. 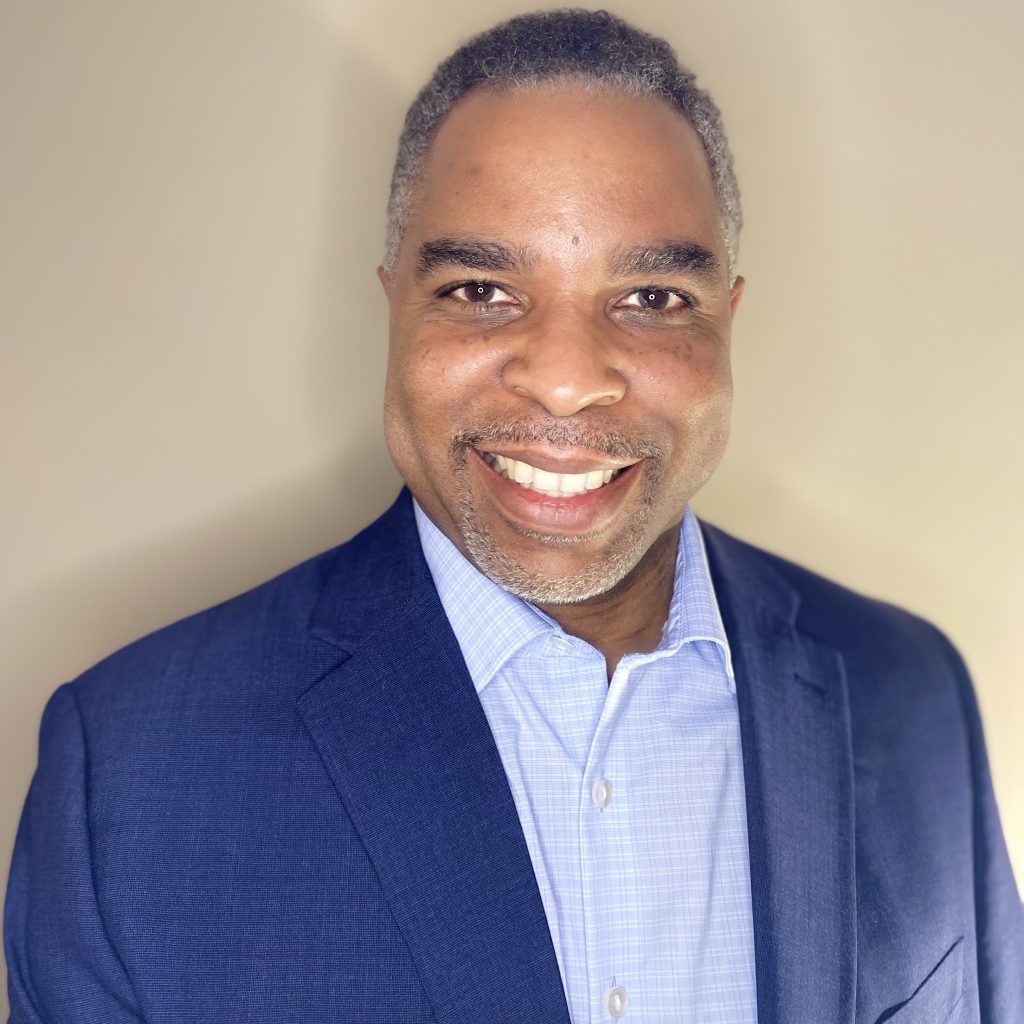 Marlowe Smith is no stranger to the workings of Delran Township governance, having spent eight years as a member of its zoning board. Just after the new year, his responsibilities markedly increased, as newly elected Mayor Gary Catrambone appointed him to a post on council representing Ward 3, replacing the departed Mike Mormando.

Smith brings a wealth of business experience with PECO as well as other major corporations. But in his new public-service role, knowing exactly what he’s up against at the start is a key for growth.

“This is day six for me, so I’m still learning,” Smith said in a conversation with the Sun on Jan. 18. “I don’t know what I don’t know, but I can’t wait to get in there and better understand who the folks are that I’m representing.”

While he acknowledges township surveys serve their purpose to let governance know of residents’ day to day concerns, Smith wants to focus on larger issues, like education, but realizes it’s constituent opinions that count most.

“It’s a process. In this role, it’s not what my thoughts are, but what do the people in Ward 3 think and how can I most effectively represent them on council?” he said.

Born and raised in Philadelphia, Smith has called Delran home since 2003, along with his wife and two children, who attend township schools. The graduate of Central High School and Penn State has found a lot in common between his old and new neighborhoods.

“I grew up in a place where the neighbors were pretty tight,” he acknowledged. “At the time, most of the parents were Baby Boomers, the first in their families to own homes. A lot of pride, folks cleaning and watching out for the kids and their property.

“I feel a lot of that same thing in Delran.”

Firmly in the “it takes a village” camp in terms of finding the will and the way to mentor and to engage in public service, Smith said he didn’t have to go very far to feel those influences.

“I never thought about it much until I got older, but our house was the place everyone came to hang out. Mom liked having kids over because she could keep tabs on them, and knew nothing funny was going on,” he related.

Smith also found mentors at church, school and from the proximity of other neighbors. It was natural for him to believe he could make a similar impact when he was older and in a position to help.

And so it wasn’t a stretch to hear Smith’s initial foray into municipal matters reflected his lived experience.

Some time following the 2009 financial crisis, he and his wife noticed a few foreclosed homes that were eyesores while walking through town for exercise. Inquiries to council members and the mayor spurred key parties to make addressing that blight an agenda item. Smith later gathered a group of similarly concerned neighbors, in person, to express their opinions and offer solutions.

“They were impressed at my ability to mobilize and express concerns about the town,” Smith explained. “A few months later, there was a zoning board opening, I applied and was accepted. From then (2012) until last week, that’s where I served.”

Harkening back to education being a cornerstone concern for his term, Smith also addressed a deeply rooted issue that surged to the fore in America — in an unbroken chain, from the murder of George Floyd last May to the storming of the Capitol in early January — that he has a chance to remedy with this new seat of power.

“I believe that one of the reasons there are issues in this country regarding strife and race and lack of understanding of people’s backgrounds, is education,” he reasoned. “I think that our educational system does a fantastic job of teaching the basics of history, but I don’t think we go as deep as we need to in reference to minorities.”

Smith believes the core of the trouble arises when people of varied backgrounds don’t understand their differences, so they tend to lean toward biases and prejudices of the environment in which they grew up.

“I bring that different viewpoint to my interactions, and try to communicate effectively so that others might understand it,” he continued.

In conversations, Smith attempts to make complex issues as personal as possible. With men, he noted, it’s talking sports. He believes if someone knows how many titles Tom Brady or LeBron James has won, there’s no reason not to know other vital statistics, like who broke the color barrier at Ole Miss (University of Mississippi.)

For now, tackling the learning curve for the job is Smith’s priority number one.

“I was completely honored and humbled at the opportunity,” he said. “I want to do the best I can for my part of town and for all neighborhoods in the township.”