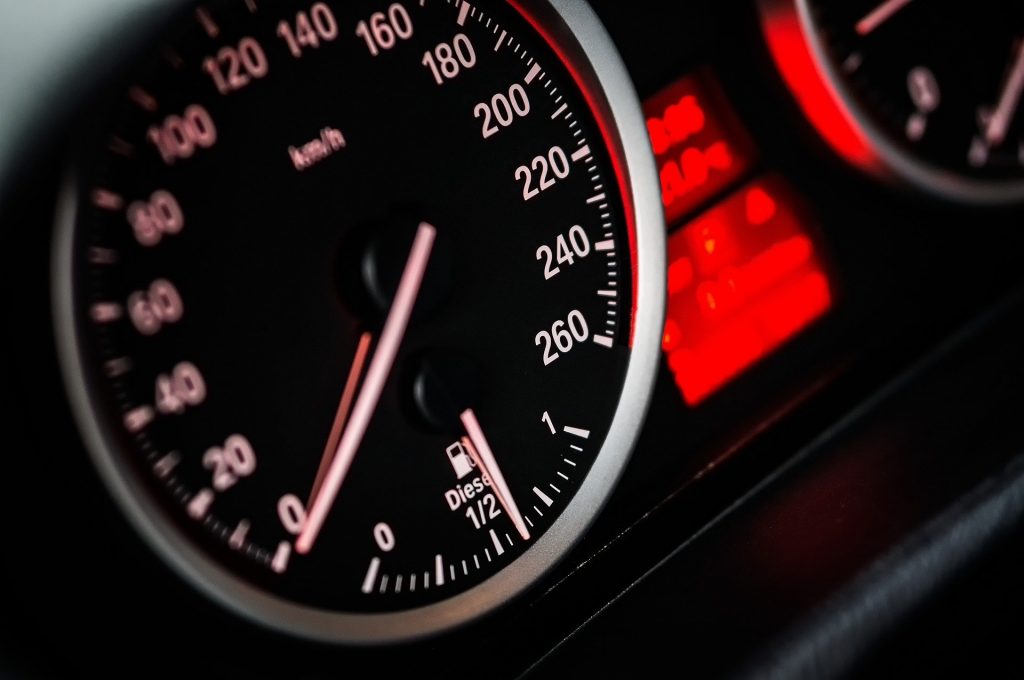 When a truck passes by his home on Taunton Road, Jim Shiffer’s house shakes.

He told Medford’s Township Council that speeding — sometimes cars and trucks go more than 50 miles an hour on the residential street — has been a frustrating fact of life for the five years he’s lived there.

“I want to call to your attention that this is a disaster waiting to happen,” Shiffer told the council at its January meeting.

In September, Shiffer’s dog was hit by a speeding car and broke its leg. Recently, Shiffer did his own investigation, watching at least 26 cars speed past his home in a 90-minute period on a Sunday morning.

He handed out information pamphlets to the board and invited Mayor Chuck Watson to observe the problem in action.

“I will come out and sit on your porch and have a cup of coffee with you,” Watson said. “We’ll take a look at the situation from our end and see if there’s anything we can potentially do.”

Taunton Road is maintained by the county, so Shiffer wants a Medford official to help him advocate for changes on the road. He presented several possible fixes, including speed bumps, rerouting construction vehicles and trucks using Taunton to get to Route 70, and adding more crosswalks.

“There’s tremendous safety concerns about this,” Shiffer warned. “I don’t think a dump truck with a load in the back going in excess of 45 miles an hour could ever stop in time for a person crossing.”

Also at the January meeting, Medford Leas resident Kay Roberts announced that COVID-19 vaccinations for the senior complex began on Jan. 19, with at least 540 residents and staff members vaccinated so far.

“Medford Leas has been a major beehive,” she told the council.

After public comment, council unanimously approved the appointments of 16 township professionals, including auditor, public defender and engineer. Members also voted to waive late fees for dog licenses that require a rabies vaccination until Nov. 21. The township’s annual rabies clinic was canceled this year due to COVID. 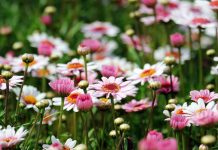 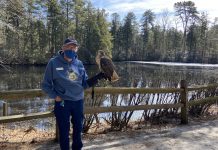 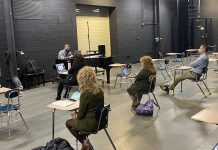