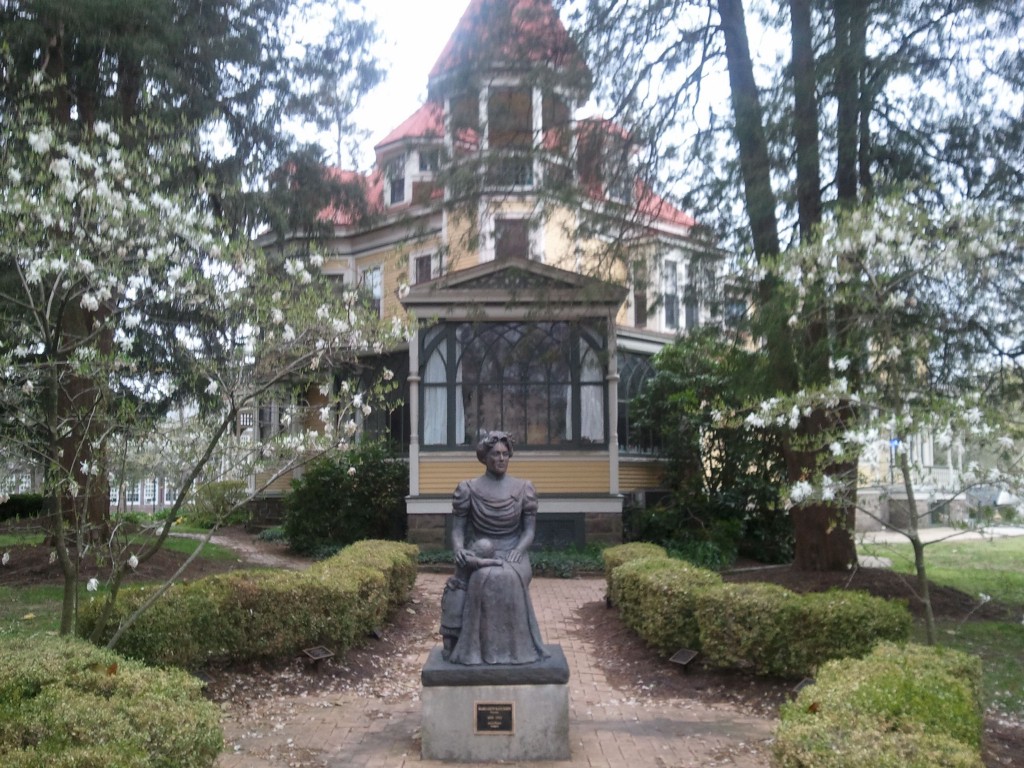 While legal entanglements surrounding the Bancroft property continue to delay the construction of housing units there, the borough has had to contend with a more pressing obstacle: the discovery of an oil leak at the site.

The borough issued a release on Jan. 6 explaining that one day earlier, it was notified by the New Jersey Department of Environmental Protection of a leak at the property.

NJDEP conducted a site inspection on that same day, when piles of asphalt and two disturbed areas were observed, with noticeable petroleum odors present in both areas. Concurrently, a visible oil sheen was located in a sunken area in front of Bancroft’s former Stevenson Center.

Per the release, petroleum sheen and odor were also identified in and around a storm drain located further north on the property. NJDEP told borough officials that, based on initial observations, it appeared that development was the result of the removal of an underground storage tank.

At some point just before Christmas, Maser Consulting conducted excavations as part of due diligence for 2 Hopkins, which stated the purpose of the excavations was to determine the soil infiltration rate on site in order to calculate stormwater recharge.

According to Maser, a double ring infiltrometer test and a visual test pit to determine the seasonal high groundwater table were required for purposes of finalizing the stormwater plan to be submitted as part of the NJDEP permitting process.

Two days after the Sun posted a story online that included the full contents of the borough release, Mayor Neal Rochford issued a tweet that stated: “The leak from an old underground oil tank is being addressed. The oil tank will be removed and any ground saturation will be cleaned up, per NJDEP standards. The redevelopment project has not been halted and continues to work its way through the boards for approvals.”

Pressed further, Rochford stated via email on Jan. 13 that it is unknown how long the tank was kept underground at the site, but as it was found to have heating oil inside, the tank was presumably used to heat one of the buildings on the former school campus.

As far as a time frame for the tank’s removal, that requires a bit of bureaucratic necessity to move forward.

“Quotes are being obtained currently to remove the tank and for remediation to ground. Until the quotes come in, the exact time frame for removal has not been determined,” Rochford explained.

Per the mayor, the borough is monitoring, in person, all work being done to clean up. The expectation is that the engineering company from the developer is taking responsibility for that, and that the area will be remediated to NJDEP standards.

Rochford added that he hoped the area would be cleaned within the next couple weeks.

On Jan. 11, the borough issued a Sunshine notice regarding a special meeting of the planning board on the evening of Jan. 26 to further address issues relating to Bancroft. Members of the public who wish to view the meeting can find a link on the borough calendar listing, at: http://www.haddonfieldnj.org/calendar.php. 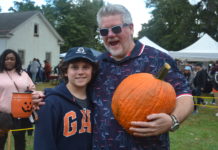 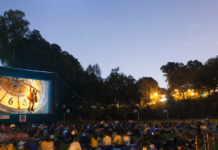 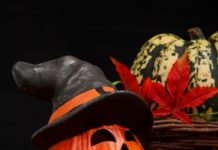