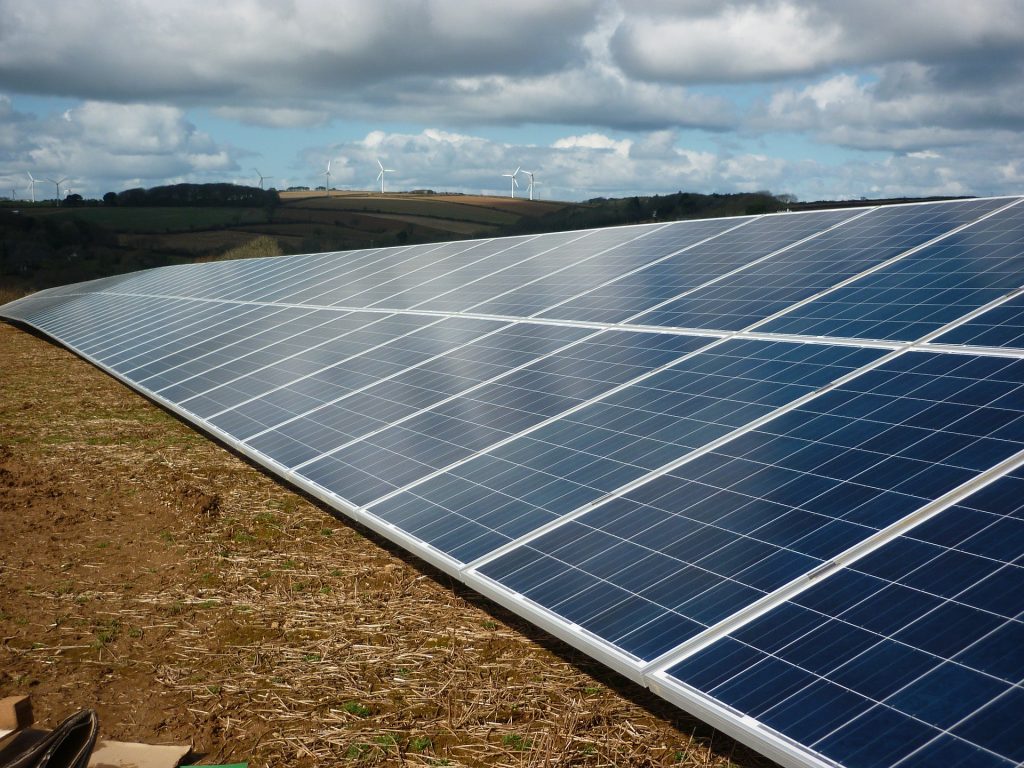 There could be a new farm in Tabernacle that won’t produce tomatoes or flowers. Instead, the township committee is considering replacing its now-defunct landfill with a solar farm.

CEP Renewables LLC, a local green energy company, pitched the committee a plan to install about 10,000 solar panels on a more than 10- acre landfill site on Old Indian Mills Road.

“It’s really a win-win,” said Steve Gouin, CEP Renewable’s attorney. “It takes a site that is otherwise not productive and turns it into an asset generating tax revenue and green electricity.”

The landfill, unused since 1986, is considered an environmental hazard by the EPA and the Pinelands Preservation Alliance, according to Roger Ferguson, a CEP representative.

The proposed solar farm would be built at no cost to Tabernacle, and a tax credit program for renewable energy could benefit the township financially. If the township were to pass on CEP’s offer, capping the landfill could cost it about $3 million.

The proposed solar farm site is near several residences, something Gouin said CEP would take into consideration if approved for the project.

“We’re mindful of the fact that some people don’t necessarily want the solar panels,” he explained. “We want to make sure that we have a sufficient buffer, to screen any neighbors. But, we also need to be mindful that we don’t want to create shading issues or panels.”

Committeeman Robert Sunbury inquired about the potential impact of the farm on radio waves, out of concern for the township’s amateur ham radio operators. Gouin assured Sunbury nothing would interfere with signals.

“(The landfill) is not generating any revenue from the town,” Gouin noted. “But it’s a really good opportunity to work together. And we would view it as a partnership.

“We’re coming in and doing something for the benefit of the town and the residents.”

The committee will hear from CEP again on Feb. 3. If members vote to sell the landfill to CEP, there would be at least a two-year process before residents can expect to see solar panels.

“You’ve given us a lot to think about and consider,” said Mayor Kim Brown at the Jan. 11 commitee meeting.

Also at the session, Director of Public Works Douglas Cramer reported his desire to bring back youth sports in the spring. Tabernacle has not resumed the sports due to a lack of state legislation to protect the township from legal liability for COVID-related safety issues.

“Our discussion really needs to be about anything we can do to help that along,” Cramer said. “The most productive method, I think, is to write your congressman or senator, state senator, concerning legislation, or protection of volunteer youth athletic organizations. Because, as it stands right now, unless these things change, I don’t see the viability of having spring sports.”

The committee also agreed to create and vote on a resolution at its next meeting on Jan. 25 that would waive 2021 late fees for pet licenses.