Public hearing for proposed complex anticipated at next meeting 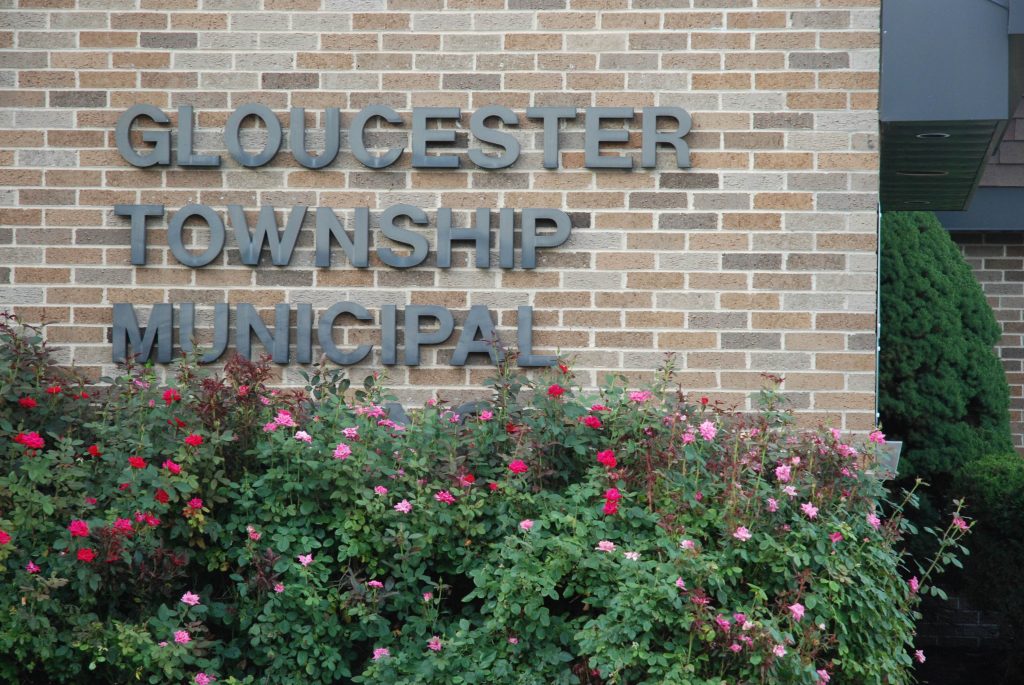 Specifically, the land within the Lakeland Complex Phase I Redevelopment Zone would be designated specifically for veterans, and would also go toward satisfying the township’s obligation to add 1,014 affordable housing units by 2025, part of its third-round contributions.

Council had long discussed, and finally approved in summer, an affordable housing complex for the Lakeland Redevelopment Area. Members are  expected to host a public hearing and final vote on the ordinance at council’s next meeting on Monday, Jan. 25, at the Gloucester Township Municipal Building.

During public comment at last week’s council session, Paul Krug addressed the adoption of a temporary budget until council approves its 2021 budget in the coming months.

Krug had supplied council with data he compiled regarding township budget information and requested the creation of a budget subcommittee. Now, in the first regular council meeting of the new year, Krug asked if the topic was discussed prior to, or during, council’s reorganization session at the beginning of the month.

Council President Orlando Mercado said a subcommittee was not appointed, but that if one were designated, it would be created in spring.

Krug then asked if any council members could comment on the budget information he presented, namely that the township has more than doubled municipal spending over the past two decades. Council did not comment during the first public portion of the meeting. But Krug once again spoke to the matter during the second public portion of the session, addressing the fact that he hoped for any kind of a response to the information he presented in an attempt to help the township.

“When I had asked for responses in the first public portion and I don’t get anything back — there’s not an opinion, a statement, a concern — that leaves me to believe that it wasn’t researched,” Krug noted. “I guess there could be no opinion, which leaves me really nowhere to go with what I brought forth to this council. Maybe you don’t want to speak because this is a political sphere, and you’re afraid of saying the wrong thing, but I’m just trying to understand where you stood on this particular topic so that we can have a productive discourse.”

Business Administrator Tom Cardis said the information Krug provided compared the expenses of Gloucester Township to nearby towns that he does not believe are comparable. Multiple members of council later agreed with Cardis’ assessment.

Krug said he understood if council did not want to compare the township with other towns, but regardless of a comparison, the municipality has increased its spending at a tremendous rate over the past two decades, a fact that should be addressed regardless.

Also during public comment, resident Sam Sweet requested information from council regarding an update on the vaccination site at Camden County College and the progression of the township’s small business assistance program through its Community Development Block Grant. Council was unable to comment on either issue.