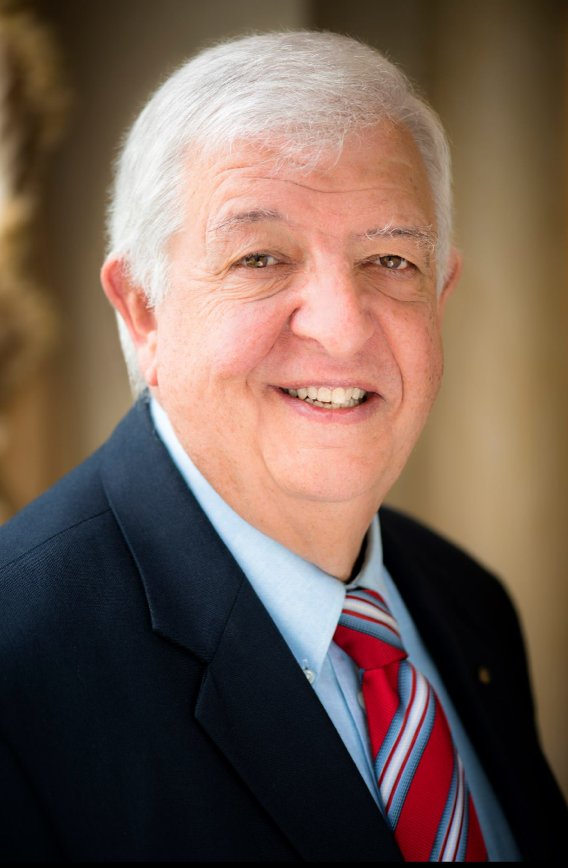 William W. Reynolds, Jr., of The Evergreens in Moorestown, formerly a longtime Haddonfield resident, died at the age of 81 on Jan. 4.

He was the husband of the late Mollie (nee Hartman), beloved father of William W. III (Rena) of Fort Myers, Fla., James M. (Joy) of Collingswood, and Rebecca Reynolds of Highland Park, N.J. He was also the loving grandfather of Isaac, Henry, Graham and Emilia and dear brother of Ned and Jack (Monique) Reynolds.

Above all, Bill was a man deeply committed to his family and his community. Son of a longtime superintendent of Haddonfield’s public schools, he graduated from Haddonfield Memorial High School in 1957 and Lafayette College in 1961. He went on to earn a master’s from Harvard and a doctorate in Education from the University of Pennsylvania.

After completing his studies and working as an administrative assistant dean at the Graduate School of Education at Penn, he became the principal of the Bancroft School in Haddonfield. During that time, he was elected to the Haddonfield Borough Commission and served as mayor from 1973 to 1977 – a victory which he attributed to people confusing him with his father (with whom he shared the same name). He unsuccessfully ran for county freeholder in 1978, at which point his political career ended after his wife told him that he could keep an elected office or her, but not both.  He made the right choice.

Bill went on to found Reynolds and Schaffer Associates, a consulting firm that provided marketing, fundraising and strategic planning services to nonprofit corporations. In 1997, he left the consulting business and became the founding director of the Center for Management and Entrepreneurship at Rutgers University School of Business in Camden where he served until his retirement in 2010. Approximately six years later, he was asked to serve as interim dean of the Rutgers Camden School of Business while the university searched for a permanent successor.

Outside of work and politics, Bill served the Haddonfield community and greater South Jersey in myriad ways.

He was a lifelong Rotarian and taught the men’s bible class at Haddonfield United Methodist Church for more than 20 years. He spent 43 years on the board of the Haddonfield Public Library, 28 years as president. In 1983 he and a few other like-minded citizens founded the Haddonfield Foundation, and he served as its president from 1983 until 2003 and as a board member until 2010. For many years, he served as the moderator of the annual Town Meeting hosted by the Haddonfield Civic Association. Bill also served significant stints on the boards of the Camden County YMCA, Respond, Inc., the Evergreens retirement community in Moorestown and, more recently, on the national board of ACTS Retirement Life Communities.

A gentle and patient father, he was never short on advice when asked, but never imposed his opinion (or will) on his children, even in their most wayward moments.  As his kids grew into adults, he and Mollie liked nothing better than staying up late over drinks to hear of their latest adventures and exploits, perhaps learning more than they wished but accepting all news with grace and equanimity.

When Bill retired in 2010, it was to care for his beloved wife, Mollie, who was suffering from Alzheimer’s disease. It was in this period of his life that his commitment to service became most manifest, as he lovingly tended to Mollie’s needs through her death in 2019. Affectionately known by his grandchildren as “Granther,” he was perhaps happiest watching his grandchildren on the baseball diamond, the soccer field, the basketball court and the dance stage. He was also an avid fisherman who stalked the beaches of New Jersey, most often in the company of his close friend and first cousin, George Trotman.

Due to COVID-19, Bill’s services are tentatively planned for April 2021. Please check www.KainMurphy.com for information updates. Interment will be private.

In lieu of flowers, memorial donations in honor of Bill may be made to The Haddonfield Foundation, PO Box 555, Haddonfield, N.J. 08033 (www.haddonfieldfoundation.org). 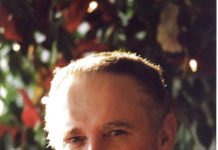