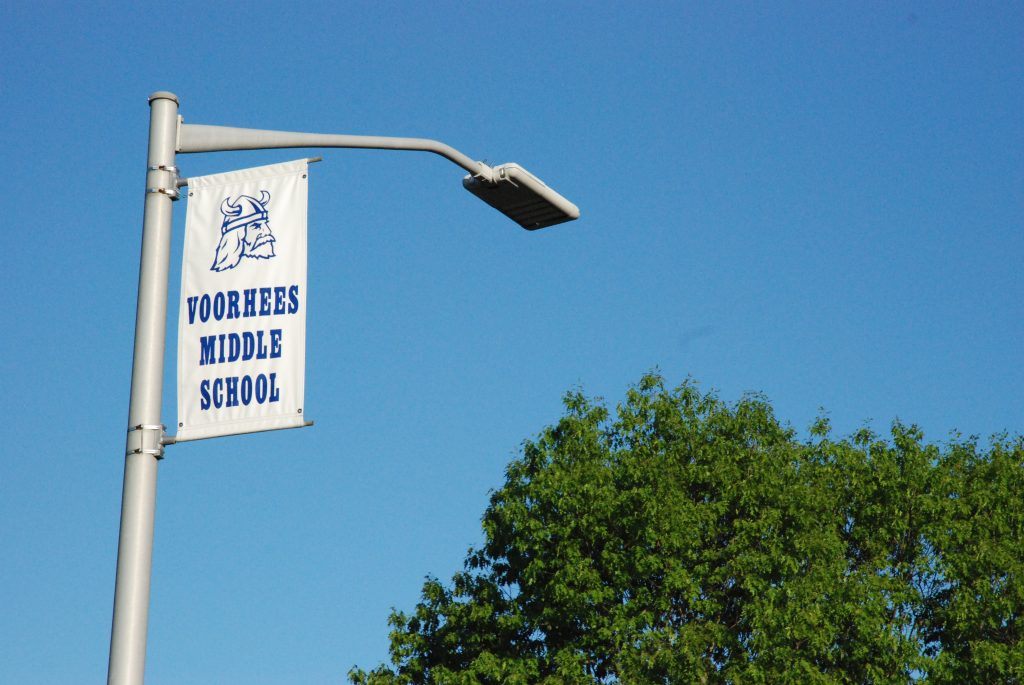 The Voorhees Township Public Schools Board of Education hosted its annual reorganization meeting Jan. 6, a session where three board members were sworn in — in person — for new three-year terms. The public could only attend via Zoom.

During the meeting, Solicitor Howard Mendelson swore in Marissa Levy, Kelly Cosenza and Jason Brice, who were all present in person. Levy was reelected after receiving 7,006 votes in the November race.Cosenza and Brice received 6,752 and 5,817 votes, respectively, to join the board.

Following the swearing-in ceremony, the board took nominations for president and vice president. Member John Schmus nominated Monica Watson, while Dana Galiano nominated Dawn Wallace, who had previously served as board president. The board voted 6-3 in favor of Watson as president.

She spoke briefly after her swearing-in about her vision as leader of the board..

“As a leader, I subscribe to the following tenets: truthfulness, transparency, leading by example and leveraging the talent of the board,” Watson said. “We have a group of incredibly talented and intelligent people on this board with varied and diverse backgrounds. I cannot pretend to know everything,  nor will I lead that way. I am here to facilitate our board making informed decisions. We have higher education experience, we have guidance counseling and special-education experience … We have people who have been on the board for 20 plus years and new members with fresh perspectives.

“Everyone is valuable,” she added, “and I plan on working closely as a collaborative team to do what is best for our district, keeping the children and education as a touchstone for our governance.”

Watson nominated Rachel van Aken for vice president, after members  voted in her favor, 6-3. She also spoke following her swearing-in.

“I want to take a minute to address the community for voicing their needs, their opinions and suggestions,” van Aken said. “This is how we grow and make changes and how we keep our school district developing the good citizens our future needs. “I encourage the community to continue communicating with us.”

Van Aken also thanked teachers, principals, aides and all other district staffers for doing their part to keep Voorhees’ schools running over the past 10 months in immensely challenging times.

The board’s next scheduled meeting is Wednesday, Jan. 27. As of deadline, the district had not determined if the meeting will allow in-person public participation or will be virtual. 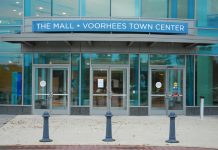