Native of Ireland, resident of Haddonfield, Gariano passed away just before the new year. 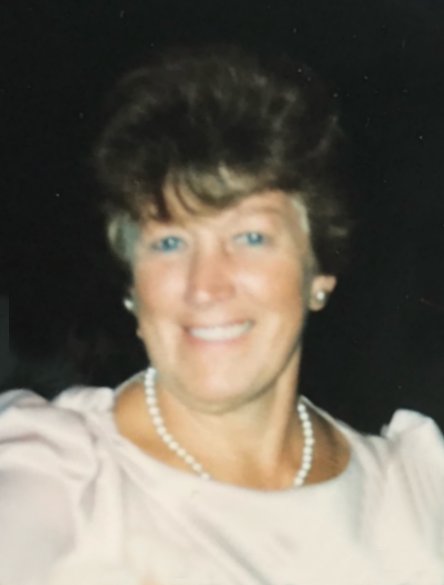 Maureen Gariano (nee Ferguson) of Haddonfield, died on Dec. 30 at the age of 93.

She was the beloved wife of the late Joseph V., loving mother of John Joseph (Jean) of Cedar Grove, N.J., Joseph Vincent, Jr. of Rivervale, N.J., AnnJane Sullivan (Peter) of Audubon and Patricia Gariano (David Kuhn) of Cape May. Maureen was also the treasured grandmother of Kristin and Alex Gariano, Sean, Eamon and P.J. Sullivan, Logan Zaszewski and Gavin Kuhn, great-grandmother of Seraphina, and dear sister of Vincent Ferguson of Ireland. She also leaves behind many nieces, nephews, and extended family in the U.S., Ireland and Germany.

Maureen was born in Ireland where her heart always remained even with her great love of America and the life she built there. Maureen was an avid gardener and bird watcher.  She enjoyed spending time praying the rosary and reading poetry in her garden. Maureen’s most treasured times were those spent with her children and grandchildren, especially vacationing together in Cape May. Maureen will be deeply missed by all who knew her.

Maureen’s family was to receive friends on Jan. 5 from 9:30 a.m. to 10:45 a.m. at Christ The King Roman Catholic Church, 200 Windsor Avenue, Haddonfield. Her Mass of Christian Burial was to follow at 11 a.m. Interment was to occur at Colestown Cemetery, Cherry Hill.