Williamstown mayor has eye on redevelopment in new year 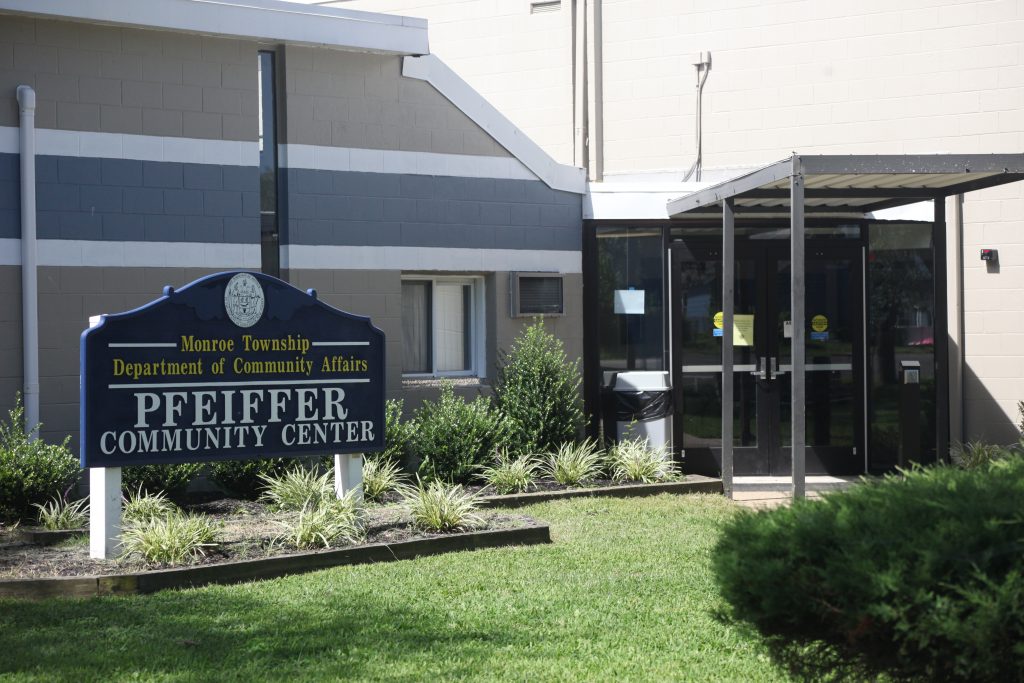 Williamstown had many struggles in 2020 due to COVID-19, but the town also spent the year coming up with creative solutions to new problems. After a hard year, Williamstown Mayor Richard DeLucia is excited to start fresh in 2021.

Projects are in the works to help bring in revenue and new businesses, including the continuing Cecil Firehouse renovation and a new dog park.

“Depending on the Pinelands and the county, I think we are finally on the doorstep of the dog park,” DeLucia said. “It has been a pet project of mine and I have been trying to get it off the ground now for five years.”

According to the mayor, some last-minute changes were added and await  approval. Once that happens, the park is expected to open in June or July.

Another project coming up includes one that is a sore spot with residents, according to DeLucia.

“Three-twenty-two (322) and Fries Mill Road is a bottleneck and it has been one for years,” he explained. “It has been funded and there is about $7 to $8 million available for this project.

“I am going to do everything I can to push this along; I know how agonizing this is.”

According to DeLucia, town officials did not hire the engineer or the architect who created the intersection. For the past six to seven years,  Williamstown mayors have been trying to regain control of the issue and DeLucia is hopeful he will be the one to start real movement on the project. If plans are approved, the whole road will be opened to alleviate traffic in the area.

“Right now, there is only one lane for turning and that has become a bottleneck,” DeLucia noted. “We were told a year and a half ago that the project was about two to three years away, so hopefully that will start soon.”

A large and more in-depth project the mayor is looking at includes the redevelopment of downtown Williamstown.

“The council and I are doing things, and we are trying things, and it is all geared towards two things,” DeLucia revealed. “One is to broaden the ability of people to shop here and enjoy the town, and the other is the infusion of money that will derive from taxes. I think one compliments the other. I think this accomplishes a goal that every town is going to have to seek.”

Businesses now coming in that will start the redevelopment process  include a painting company from Philadelphia, a Lidl supermarket, a cannabis dispensary and a new retirement community.

DeLucia believes bringing in a cannabis-based business will help the town bring in much needed revenue, around $12 million a year. The retirement community will also help create over 400 new jobs for residents.

“We are also doing some studies on a drive-thru safari,” DeLucia said. “We have to do a feasibility study and that will give us the opportunity to go out and seek some grant money. From what I understand, there is a lot of grant money out there for this type of thing.”

Although redevelopment is in the works, DeLucia is not optimistic about 2021 taxes.

“I sit with the CFO on a regular basis; I can tell you that revenue is down,” he acknowledged. “I don’t have a good understanding of taxes just yet,  because I don’t know what the state is going to do as far as aid and I don’t have a final (number) on the year.

“I am going to try to hold it (tax increase) down as much as we can,” the mayor added. “I am not going to promise zero this year, because I have no idea yet.”

Despite the negative news on taxes, DeLucia wants to bring fun and positivity back to the township in 2021 through the Pfeiffer Community Center.

“My dream was to make that a vibrant and active center, and it was moving in that direction. But unfortunately, COVID has put a kink in that,” DeLucia admitted.

“We are going to be doing more than we have been doing there; it is just a question about when this COVID breaks and we can start planning that. We want to do a lot of activities and make that the hub of the town, where people can go there and enjoy themselves and do different things. So that is something that is a goal for this town.”