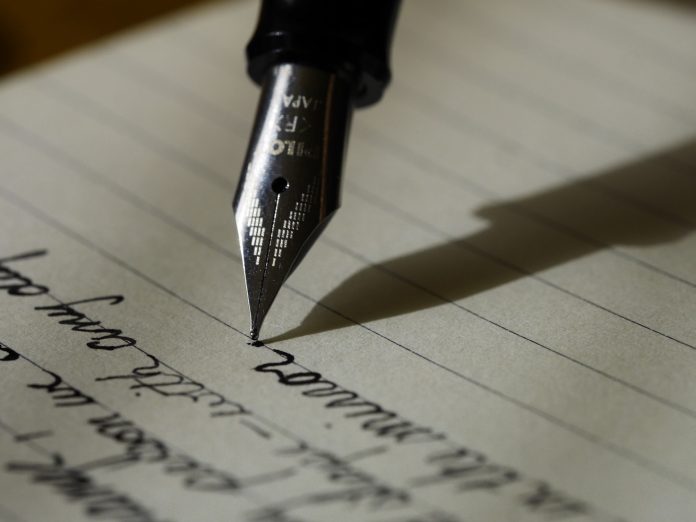 I was confused by the press release from Assemblywoman Carol Murphy (D-Mt.. Laurel) (published Dec. 2) indicating she will be leading a team to facilitate transition to the new council controlled by Democrats. The voters did not elect Murphy to council. I do not understand why the new council, albeit inexperienced, is allowing the assemblywoman to assume such a dominant role.

I am also puzzled and insulted by the implication that residents have not been getting value for their tax dollars and that Mt. Laurel needs to be pulled “into the 21st century.” This depiction is not an accurate representation of the township where I have lived for over 40 years. The township government has worked diligently to control costs including bundling contracts and outsourcing services. It has executed an aggressive open space program, built a new community center, expanded athletic facilities and supported the library, our crown jewel. It continues to offer a panoply of recreational activities including concerts and festivals. As an avid reader of The Sun, I have not read about any issues indicating significant discontent among our residents.

However, the voters have spoken and rejected experienced council members with a proven track record of efficient government. I thank the new council members for their willingness to serve and wish them well. However, misrepresenting the performance of your predecessors and insulting the intelligence of constituents is an inauspicious beginning. 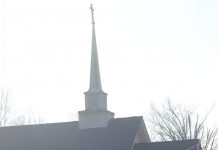