Agreement between board and district teachers’ union gets the OK. 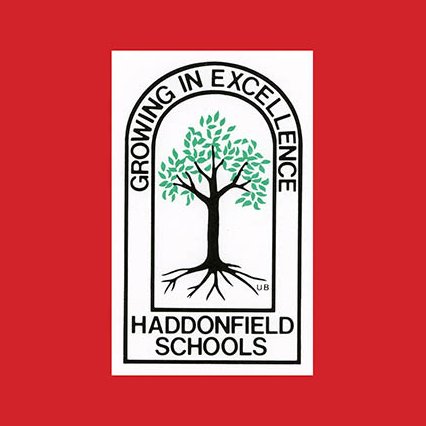 At its final public meeting of the calendar year, Haddonfield’s board of education passed a series of policies upon first reading. Chief among them were alterations made to the grading system and its regulation at the high-school level.

While Haddonfield Middle School will see no change to its A to F, 10-point scale, Haddonfield Memorial High School’s grading system will undergo slight changes within its own 10-point, A to F system.

Second reading and public comment is expected to occur at the board’s monthly virtual session in late January. A full explanation of policy alterations can be found by visiting  https://boe.haddonfieldschools.org/policies/, under the heading Draft Policies.

Per the board’s consent, improvements to curriculum across the district will arrive via course revisions to include a more integrative approach to LGBTQIA issues. Among the offerings expected to receive those upgrades are HS Renaissance to Rock; 3D Art; Middle School World Language; Music Recording and Engineering; and courses intended for art majors as well as those who participate in concert band.

In addition, a pair of new courses were approved for the middle school (Theatre Arts, Dance) and high schools (Senior College Math, AP Research) for the 2021-’22 academic year.

Earlier in the session, Board Negotiations Chair Tom Vecchio revealed he and his colleagues would approve the Memorandum of Agreement for a new contract with the Haddonfield Education Association, the union that represents district teachers. Members of the HEA had been working without a formalized deal since the previous one’s expiration on June 30.

“I’d like to thank (Co-Presidents) Sean (Sweeney) and Rachel (Gould), who stuck with us through this process, continued to work at it and kept their eyes on the ball. I think we all kept our eyes on the ball and got this done. And now we get to celebrate,” Vecchio said. “Thanks to Adam (Board President Sangillo) for sitting shotgun with me for these last couple of weeks of work.”

Voting on approval at the meeting itself was initially tabled by the board, which opted to enter an executive session for further discussion, roughly 90 minutes in. When the nine-member body emerged almost a half-hour later, it unanimously ratified the agreement.