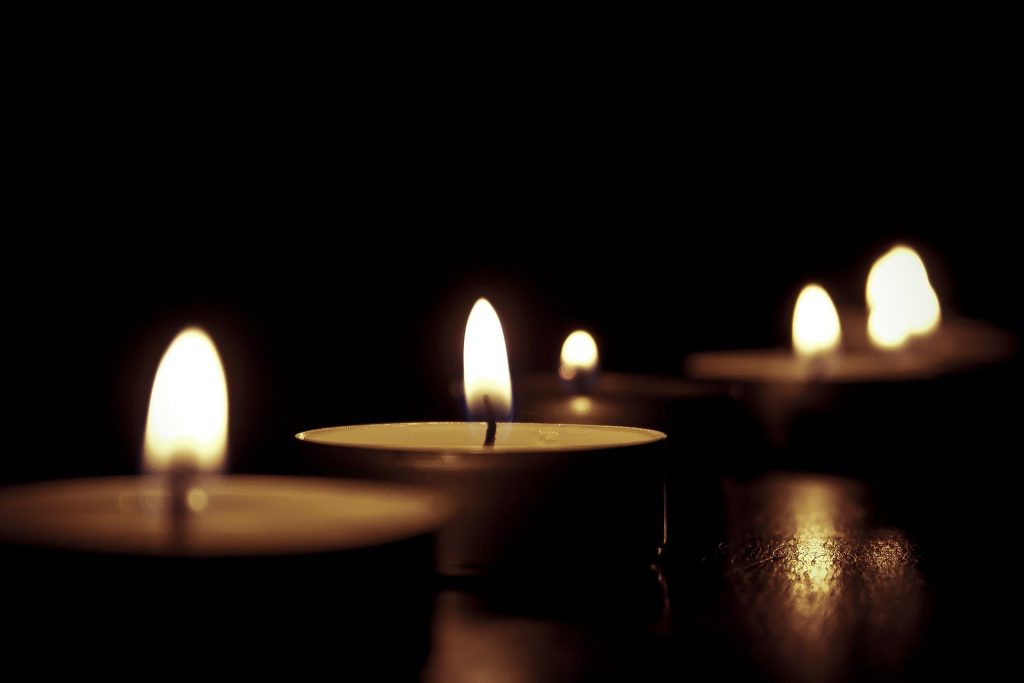 Louis P. Canuso, passed away peacefully surrounded by his loving family on Nov. 29 at the age of 94. Lou was a longtime resident of Moorestown living the last 13 years at the Evergreens. He was born in South Philadelphia and at the age of 18, heserved in the United States Army during World War II.

Lou graduated from LaSalle University (1950) and earned a bachelor’s degree. From June of 1950 until her passing in 2013, Lou and Amelia (nee-Ruggieri) Canuso shared 63 wonderful years of marriage. Spending time with their family was the source of immense pleasure and pride. They had 8 children. Lou was the devoted father of: Joseph (Maureen), Mary, Gerald (Mary), Theresa (James) Carlson, Georgeann (Mary Talalaj), Francis X. (Dina), Amy (Joseph) Madera and the late Louis Jr. He was the beloved grandfather of 16 and great-grandfather of 10.

The Louis P. Canuso, Jr. Memorial Fund at Children’s Hospital was founded in 1959 after their son Louis lost his battle with leukemia. Their fund is the longest running foundation at CHOP. Lou lived his faith and was active in many charitable organizations over the years. He was a devoted Catholic, Eucharistic Minister and member of Our Lady of Good Counsel Parish for many years.

Lou enjoyed many wonderful years in Boynton Beach, Fla. He was an avid sports fan, golfer, wine enthusiast and had a passion for fine food and music. His greatest joy came from spending time with his children and grandchildren, always looking forward to family dinners and events.

Lou was a great mentor and loyal friend to everyone he met. His generosity and warmth were felt by all. His years at the Evergreens brought enjoyable experiences with new cherished friends.

This gentle man, who had a kind word for everyone, will be sorely missed.

Funeral mass and Interment will be private.

Condolences may be shared at https://www.lewisfuneralhomemoorestown.com/obituaries/Louis-Canuso/ 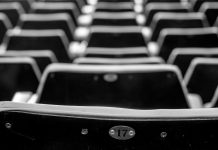 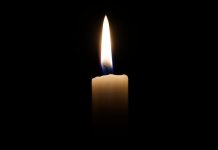