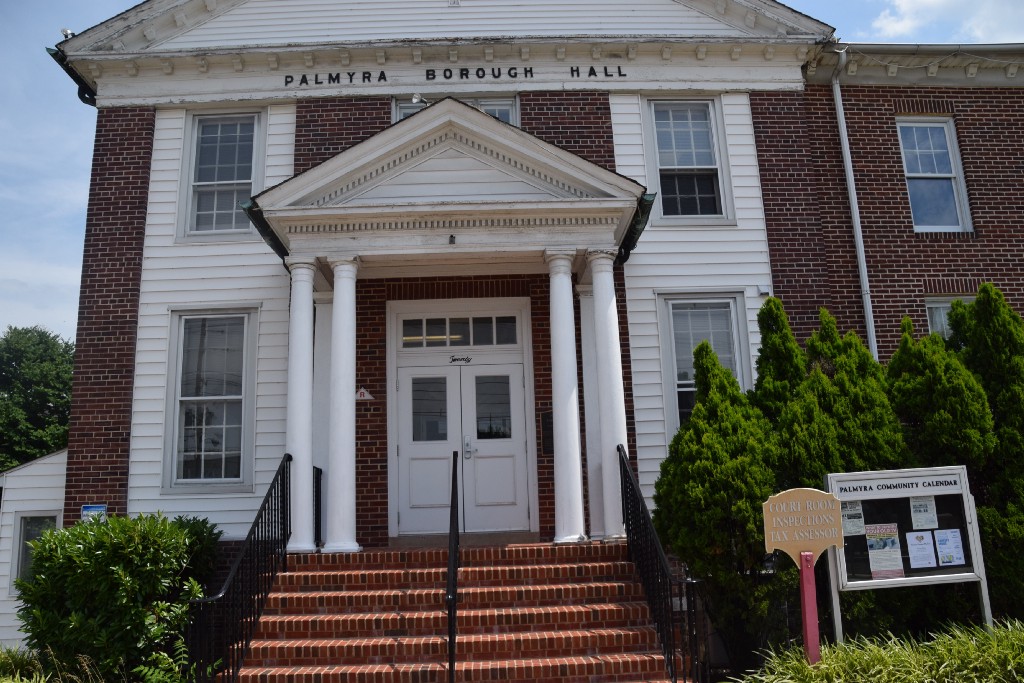 Borough Administrator John Gural confirmed during the Dec. 7 online meeting, that the borough averages four to five new cases reported each day, stating, “More than half of them came in during the last month. That’s 120 or so cases since March up to October, and 132 cases now over the last 30 days.”

Gural provided incremental updates at each public meeting over the previous four months, regarding the number and kind of steps taken to safely reopen borough hall to both staff and members of the public.

On meeting night, however, he revealed there would be no plans to open the building any time soon, in light of the recent spike in coronavirus cases statewide as well as Gov. Phil Murphy’s recent executive order reducing the number of people allowed indoors at any one time.

Palmyra Borough council additionally passed an ordinance on second reading  that determined the salary structure for all municipal employees during the years 2021 and 2022.

As indicated on the meeting agenda, and again in council discussions, the ordinance will be in effect through Dec. 31, 2022, unless otherwise amended. A full description of the legislation will be available in the near future on the borough’s website at: https://www.ecode360.com/laws/PA0254.

In happier news, Tait thanked the fire department for organizing Santa’s visit through town on Dec. 4 and for holiday decorations.

“They look awesome. I’ve received five or six phone calls from residents. We’re getting high ratings on them,” she gushed.

Councilwoman Bernadette Russell noted, “(The decorations around town) have looked the best it’s looked in years.”