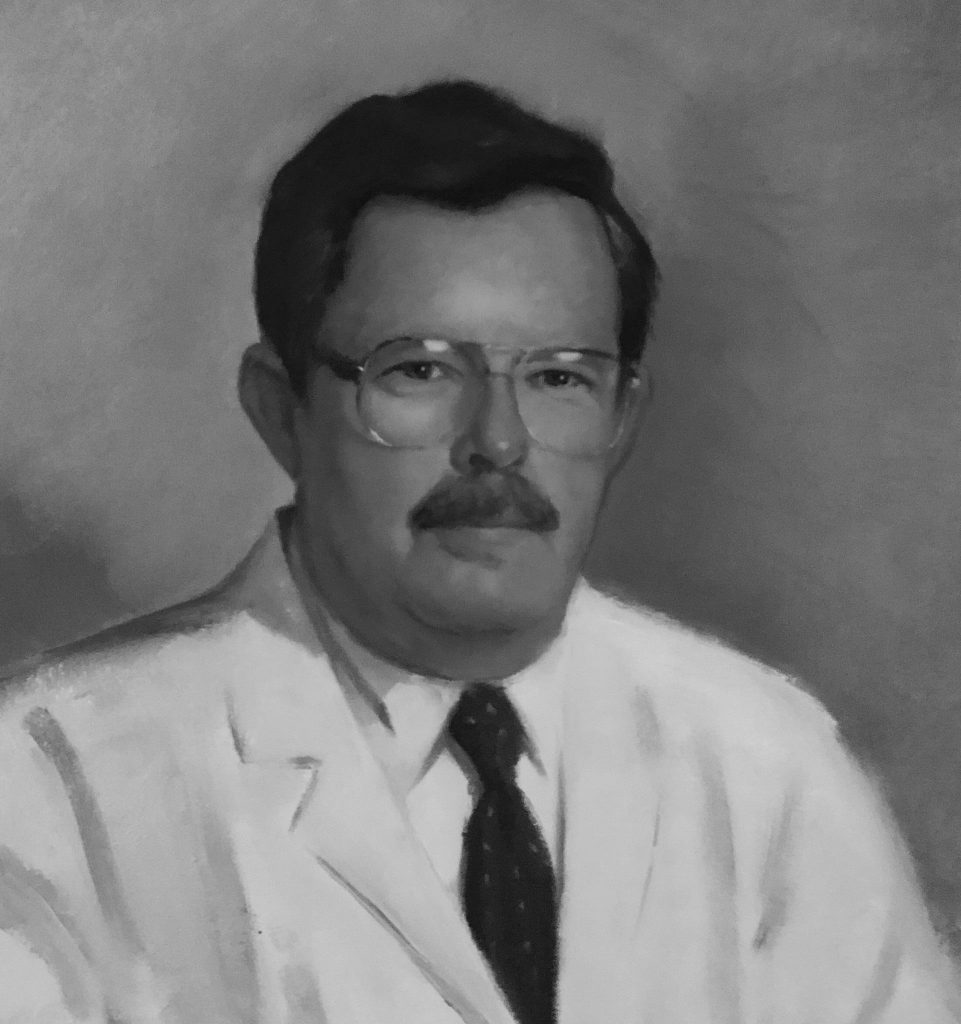 After a long struggle with Parkinson’s disease, Charles D. Tourtellotte, M.D. passed away peacefully in his Haddonfield home on Dec. 6. He was 89 years old.

Charles was the beloved husband of Barbara (nee Richwine) Tourtellotte. They both attended Haddonfield Memorial High School, and were married 65 years. He was the loving father of Beth, Bill, Scott (Kim), cherished grandfather to Sarah, Ben, Grace and Lucy Wlodarczyk, Julia, Ryan, Colin, James and Kevin. He was brother to sisters Carol Curtis and Helen Brotzman, uncle to Jennifer, Jonathan and David Curtis, as well as Michael Brotzman. Charles was predeceased by his eldest son Dan, and his parents Dr. Dee Tourtellotte and Helen (nee Lotz) Tourtellotte.

Charles attended Johns Hopkins University, then Temple University, for a medical degree and a master’s degree in biochemistry. He served his internship and

residency at the University of Michigan in Ann Arbor, then postdoctoral fellow in rheumatology at the Rockefeller University of New York City.

For 33 years, before his retirement in 2000, Dr. Tourtellotte served as Temple’s Chief of Rheumatology, Department of Internal Medicine, all the while providing professional leadership to such groups as the Philadelphia Rheumatism Society, the Philadelphia County Medical Society, the Arthritis Foundation, and as a founding member of the Greater Delaware Valley Arthritis Control Program.

Dr. Tourtellotte served as Assistant (1965-67), Associate (1967-72), and full Professor of Medicine (1972-98) at Temple’s School of Medicine, as well as Attending Rheumatologist, Chief of the Arthritis Clinic, and Director of the Pediatric Rheumatology Center at St. Christopher’s Hospital for Children from 1985 to

1998. He achieved the honor of Emeritus Professor of Medicine.

Dr. Tourtellotte has been honored on numerous occasions by the Arthritis Foundation, the American College of Physicians, the American Medical Association. The Haddonfield Alumni Society bestowed its lifetime achievement award to Charles in 1996.

He researched his family heritage, and was named as Surgeon General of the National Huguenot Society, which honors those of French Protestant ancestry.

Charles nurtured and taught many medical students, residents, and fellows during his career, and he saw many advancements in treatments for his patients over the years. He was involved in a variety of clinical research activities and published more than 45 scholarly articles. In addition to treating patients at the hospital, Charles was always available to tend to neighbors and friends who needed medical care or advice.

Charles enjoyed his many dear and lifelong friends. His happiest times were with friends and family. He enjoyed the outdoors and was a sportsman and avid birder who loved to fish, hunt, camp, and boat.

His interest in the environment also led him to serve as member and Chairman of Haddonfield’s Environmental Commission for several years.

Charles was a lifetime learner and educator, and he served as member and President of the Haddonfield Board of Education. He was instrumental in making the addition to the high school a reality in the 1970s.

He traveled with Barbara, including European trips, to trace the Protestant Reformation. He was a lover of classical music and enjoyed a good joke.

A memorial service to celebrate Charles’ life will be held at a future date.

In lieu of flowers, the family requests memorial contributions be made to First Presbyterian Church of Haddonfield, 20 Kings Highway East, Haddonfield, N.J. 08033, or to Temple University Hospital by visiting: www.giving.temple.edu/givetomed, and specify the Charles D. Tourtellotte M.D. ‘57 Endowed Lectureship in the “Other” text box.

Checks can be made out to Temple University and should include the memorial name and Charles D. Tourtellotte M.D. ‘57 Endowed Lectureship (T4108) in the memo line