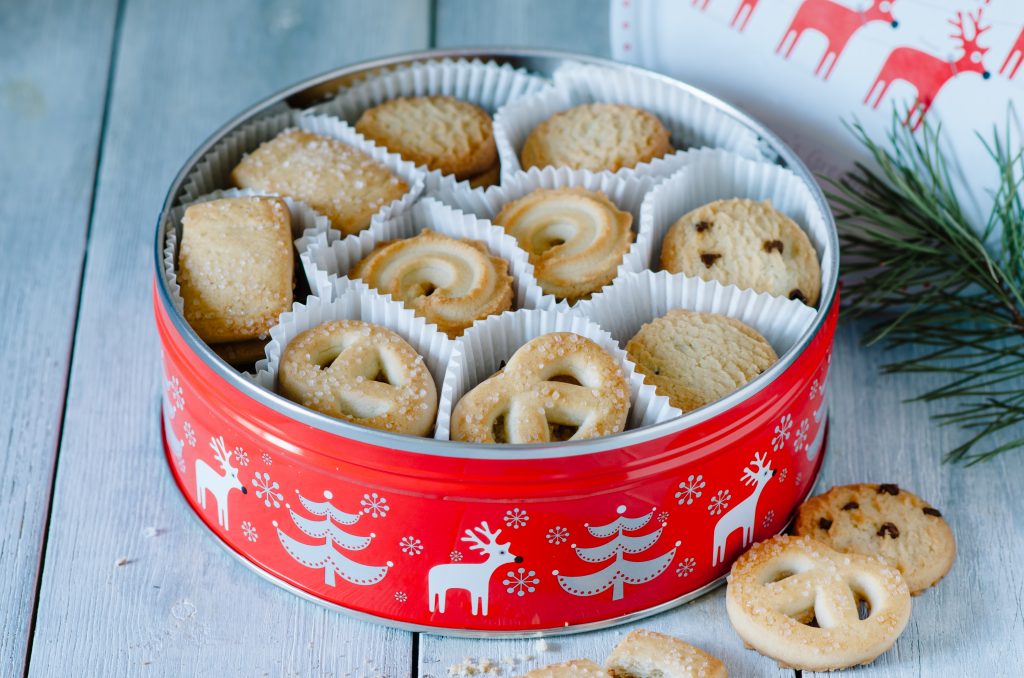 Editor’s note: Due to the strong response from the community, the fundraising deadline for Operation Goodie Drop has been extended indefinitely. Donations will continue to be accepted at Family & Co. Jewelers, 65 E. Route 70, Marlton, until they stop coming in. Monetary donations can still be made to cover shipping costs.

The nonprofit is collecting store-bought sweet treats – not limited to marshmallows – during its inaugural Operation Goodie Drop, an effort aimed at boosting morale by sending holiday-themed care packages to troops serving in the Middle East.

OYR typically hosts its annual holiday cookie drive this time of year, when supporters from as far as Pennsylvania and Delaware deliver home-baked treats to be shipped overseas. But COVID-19 has meant a pause in the tradition.

Volunteers with the Marlton-based nonprofit, which serves the entire South Jersey region and beyond, recognized it was too much of a risk to host the  annual drive – both logistically and because of the homemade nature of the event. But OYR still wanted to do something during the holidays for the troops, so it came up with Operation Goodie Drop.

Those who want to take part in the new venture are asked to donate store-bought, manufacturer-sealed items. Suggestions include candy canes; hot chocolate; holiday-themed tins of cookies and candies; coffee and tea; and Tasty Kake, Hostess and Little Debbie holiday treats. Donations can be dropped off at Family & Co. Jewelers, 65 E. Route 70, Marlton. The previous fundraiser deadline has been extended indefinitely due to the strong response from the community; donations will be collected until they stop coming in.

That will include monetary donations to cover the approximate $4,000 to $5,000 in shipping costs. OYR has a GoFundMe and Facebook fundraiser for those able to contribute. The donations are crucial during a year that has put the future of the nonprofit in jeopardy.

“We’re also kind of hemorrhaging a little bit for money. All the things we rely on during the year have not happened or been reduced because of COVID,” Silver explained.

The main goal of OYR throughout the year is to show support for the United States Armed Forces serving in the Middle East and supporting Operation Enduring Freedom and Operation Inherent Resolve, both by sending care packages and coordinating elaborate welcome-home events for returning soldiers.

In addition to helping with Operation Goodie Drop, Silver said there is another OYR fundraiser taking place right now. Nineteen participating Chick-fil-A restaurants in South and Central Jersey will run a cookie promotion from Nov. 23 through Dec. 26, during which OYR will receive $1 from every six-pack of cookies sold.

“There’s other ways people can help us through this time when COVID is really reducing what we can do and putting our future at risk,” Silver said.

Also on the docket for OYR is a publicity opportunity that will bring some much-needed attention – and hopefully donations – to the nonprofit. On Dec. 14, the television program “Kitchen 2 Kitchen” on NJ ON AIR will run a segment on OYR. While Silver doesn’t have all the details, he’s excited for the prospect.

For more information on “Operation Goodie Drop,” including a full list of suggested donation items, links to the GoFundMe and Facebook fundraisers, and hours for Family & Co. Jewelers, please visit www.operationyellowribbon.org. 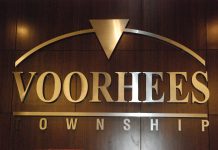 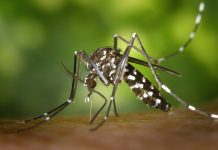 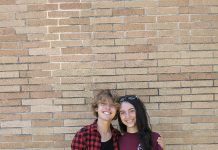