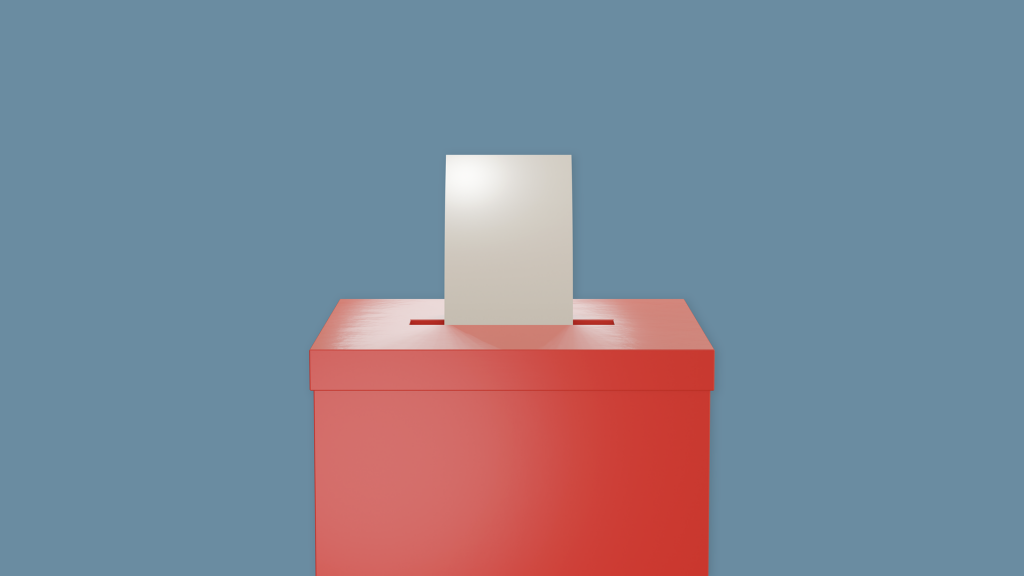 The total turnout surpassed the previous high of 224,740 from the 2008 General Election.

“Voting is fundamental to our democratic process and government so it was gratifying to see that so many of our residents participate this year, despite the challenges posed by the pandemic and the changes the health crisis required,” said Freeholder Director Felicia Hopson. “I know it was a monumental task to undertake, but the leadership and staff in our Clerk, Election Board and Superintendent of Elections offices rose to the occasion and delivered a secure and safe election. I want to thank them and all the other workers and who lent a hand in this historic election. Through their hard work Burlington County voters could execute their political choice. Our entire county owes them a tremendous debt of gratitude.”

By order of Gov. Phil Murphy, the election was conducted primarily with vote-by-mail ballots rather than in-person voting with machines to protect voters and poll workers from the virus.

More than 20,000 of new registrations were processed by the Superintendent of Elections Office between the Primary and General Election and a record 325,000-plus vote-by-mail ballots were issued by the Clerk’s Office.

The count was officially concluded on Friday with the Election Board’s certification vote.

“It was an election unlike any other in our history due to the pandemic and the changes required to protect voters’ health, but I’m incredibly proud of the work performed by our staff and those with the Election Board and the Superintendent of Elections offices,” said Burlington County Clerk Joanne Schwartz. “We promised a safe and secure election and by working together we were able to deliver one.”

“No election is ever easy, but the changes were forced to make and the challenges we had to overcome this year were truly historic,” said Burlington County Election Board Chairman Joseph Dugan. “It was a tremendous undertaking, but our county’s voters should know that their votes were properly processed and counted. I’m grateful for everyone’s work and applaud the voters for their patience and perseverance.”

The final certified election results are available online at www.co.burlington.nj.us/DocumentCenter/View/3942/General-Election