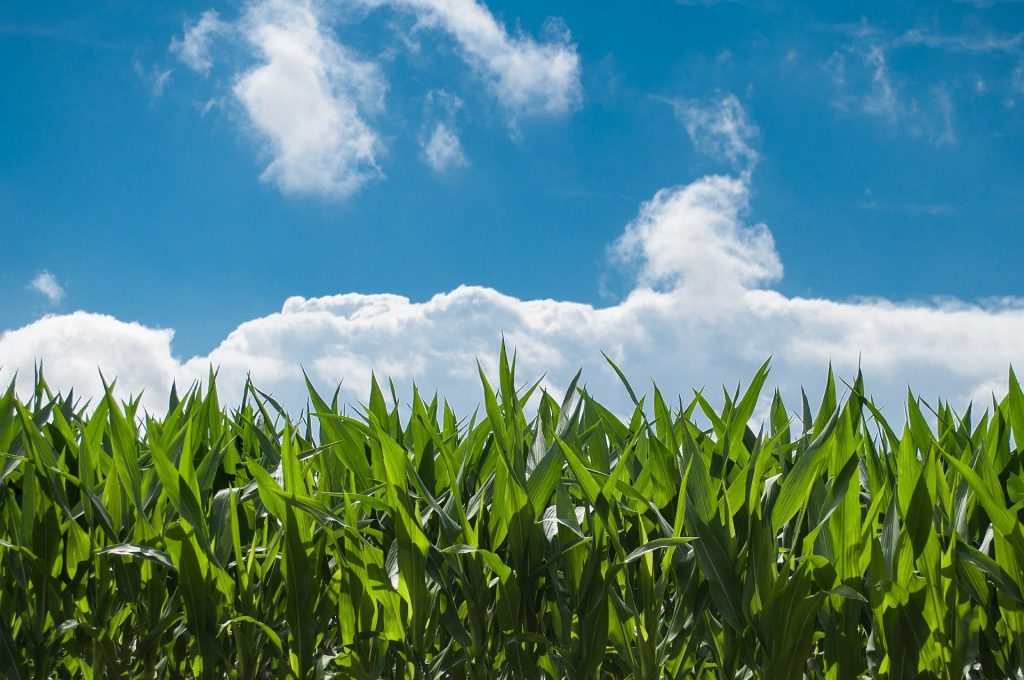 New Jersey’s moniker “The Garden State” was passed through state legislature in 1954, but its roots run deeper than the surface.

According to NJ.gov, Abraham Browning of Camden is officially credited with the creation of the nickname, saying “Our Garden State is an immense barrel, filled with good things to eat and open at both ends, with Pennsylvanians grabbing from one end and New Yorkers from the other,” at the Philadelphia Centennial exhibition in 1876.

The name can be traced to Founding Father Benjamin Franklin, too, who said New Jersey is similar to a barrel being tapped at both ends.

Sixty-six years after the state adopted its nickname, Burlington County officials looked to honor the literal definition of “Garden State” by approving six farms to the County’s Farmland Preservation Program. One of which, the Whalen-Robinson Farm located off East Stokes Road, sits in Shamong.

In short, the program allows the county to purchase the development rights for the properties to ensure they remain in agriculture, but the farmers will retain ownership of the land. The county approved five other properties, totaling 346 acres which would increase the total acreage of preserved land to 63,064.

“Burlington County has such a wonderful agricultural heritage and our board is 100-percent committed to keeping farming a vibrant industry here for both our current and future generations,” Freeholder Linda Hynes, the board’s liaison to the department of resource conservation, said. “Preserving farmland and open space is a win-win for everyone. Not only does it keep agriculture viable in our state and maintain our county’s scenic landscapes, but it can also help protect the mission of Joint Base McGuire-Dix-Lakehurst.”

Di Croce was thrilled by the news of the 16-acre cranberry farm earning preservation from the county.

“I think it’s a great thing,” he said. “It keeps the flavor of our town as a farmland community, it keeps us going in that vein.”

He added it’s a win-win situation for the farmers because they are paid up front to continue farming knowing the land will always be for agriculture purposes. There’s no chance for a developer to come in and build an apartment complex.

“It is a farming entity moving forward,” he continued.

Having acres upon acres of farmland and open space preserved forever is what makes Shamong, Shamong, in the opinion of Di Croce. In fact, he’s in favor of conservation and using natural resources to keep the landscape of the town whenever possible.

“It’s the proper use of nature,” he said. “We would like to encourage residents who are interested in participating in this program to contact us or contact the state. We can help see what we can do to get more land in Shamong preserved from human development.”