Editorial: Exercising our right to vote

2020 predicted to be highest voter turnout in recent memory 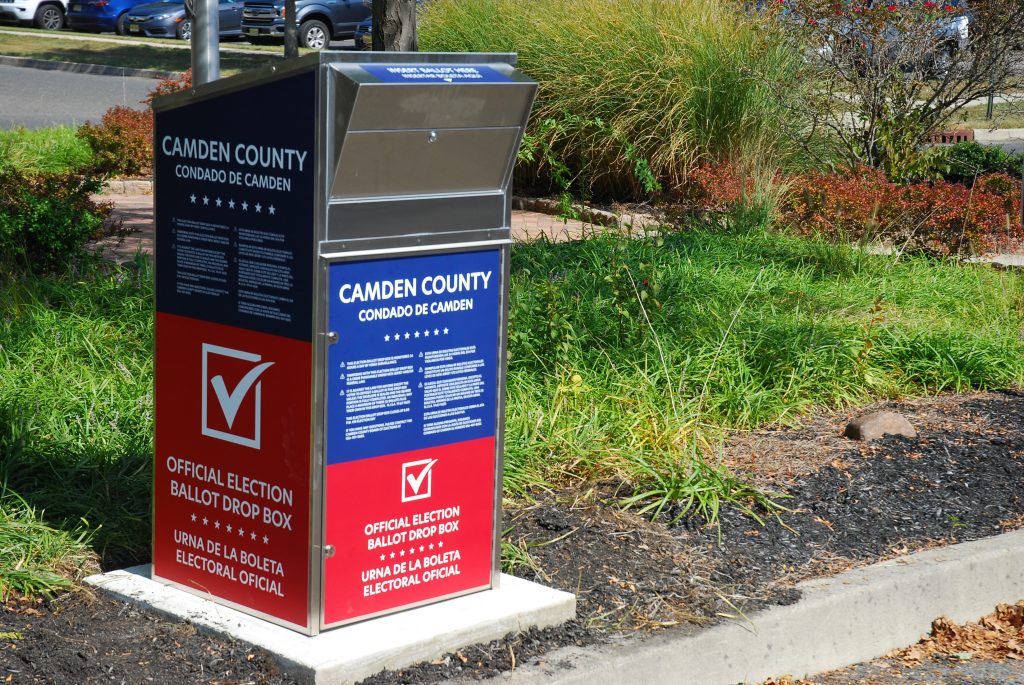 Long after the 15th amendment to the Constitution granted voting rights to citizens of the United States, regardless of race, Black Americans still faced impediments to casting votes that included poll taxes and literacy tests. It took the Voting Rights Act of 1965 to end those measures, though some voter suppression lingers, especially in the South.

Women were granted the right to vote in 1920, but it took decades of protests, arrests and mistreatment of suffragists – as well as four decades of attempts by Congress beginning in 1868 to legislate that right – before females could cast ballots. Even with the 20th amendment’s ratification a century ago, eight  Southern states waited for decades to implement it.

But the 2020 election can claim the highest rate of voter participation in 120 years, according to the Pew Research Center, with more than 140 million in-person and vote-by-mail ballots cast  – and still counting.  And helping to drive that turnout among eligible voters were Blacks in general, whom the Associated Press estimates accounted for 11 or 12 percent of the vote, and women, 63 percent of whom voted in 2016. (Figures on 2020 are hard to come by just yet.)

Americans should be proud of their voter turnout, the truest manifestation of power and equality we have.  The Washington Post estimates this year’s turnout will be the highest since 1900, when women and Blacks were still  denied the right to vote, along with other minorities like Native Americans.

Regardless of the final outcome, we should be proud as a country of exercising a right so often denied to others in years past. American eligible-voter turnout in 2016 was still lower than other major countries, including Turkey and Germany, according to Pew. But as the Post predicts, turnout in 2020 may be the highest in recent memory.

And that’s good news for all Americans.

Share
Facebook
Twitter
Email
Print
Previous articleChamber of Commerce collects coats for the Brave Closet
Next articleLetter to the Editor: More Class of 2022 members weigh in on race and community