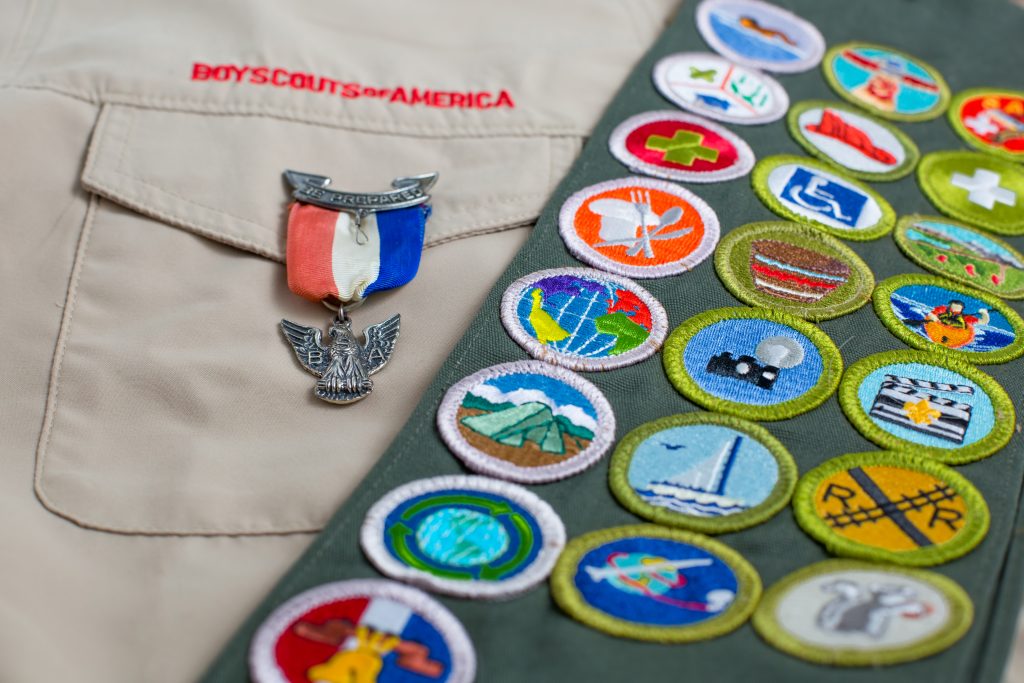 John Koza has earned the title of Eagle Scout after creating a safe space for choir members and pianists at St. Margaret Church in Woodbury Heights.

“I came up with this idea for a project because the choir members and the pianist trip over wires sometimes and one day, injuries could be worse,” he said.

Koza is a senior at Gloucester County Institute of Technology studying performing arts. He joined the Boy Scouts at 10 years old after two years of Cub Scouts. He is currently a member of Troop 7083, out of the VFW in Mantua.

The project idea stemmed from Koza’s local church, where his mother is the director of the choir. Members of the church choir were stumbling over wires from microphone and piano cords, so he found a way to tape them down and make the area safer. The teen also noticed the church was running out of room on one of its bookshelves, so he decided to build another.

“The microphones were breaking easily because they were always left out,” Koza explained. “Also the books were overflowing on the original book case. I placed wire mats and built a microphone cabinet and bookcase.”

Koza started his project by receiving donations of all materials from Lowe’s and Home Depot stores. He also received a donation of staining materials from Sherman Williams.

“I was very grateful for all the donations,” he said. “I heard they were a Boy Scout-friendly place when it came to donations. They donated a lot of wood that I used for my whole project.”

Koza was ready to start his project in June of this year, but issues that arose  pushed it back.

“Due to church renovations and COVID-19, my project was pushed back about five months,” Koza said. “But it still got done and couldn’t have looked better.”

Koza was finally able to finish his project on Aug. 23.

“My dad is a superintendent at the Upper Deerfield school,” he said. “The librarian that works there, her husband Bob Ossiboff, works with wood and helped me cut all of the wood for the project.”

With his project complete, Koza is not sure what the future holds. He has toyed with career and college ideas, including attending Penn State for GeoScience, Rutgers University for Pre-Law and majoring in business with a minor in political science. He is also exploring the idea of a military career as a Medevac helicopter pilot for the Army. 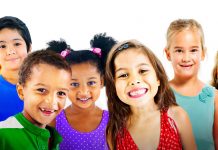 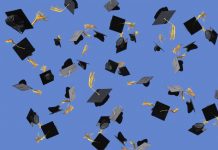