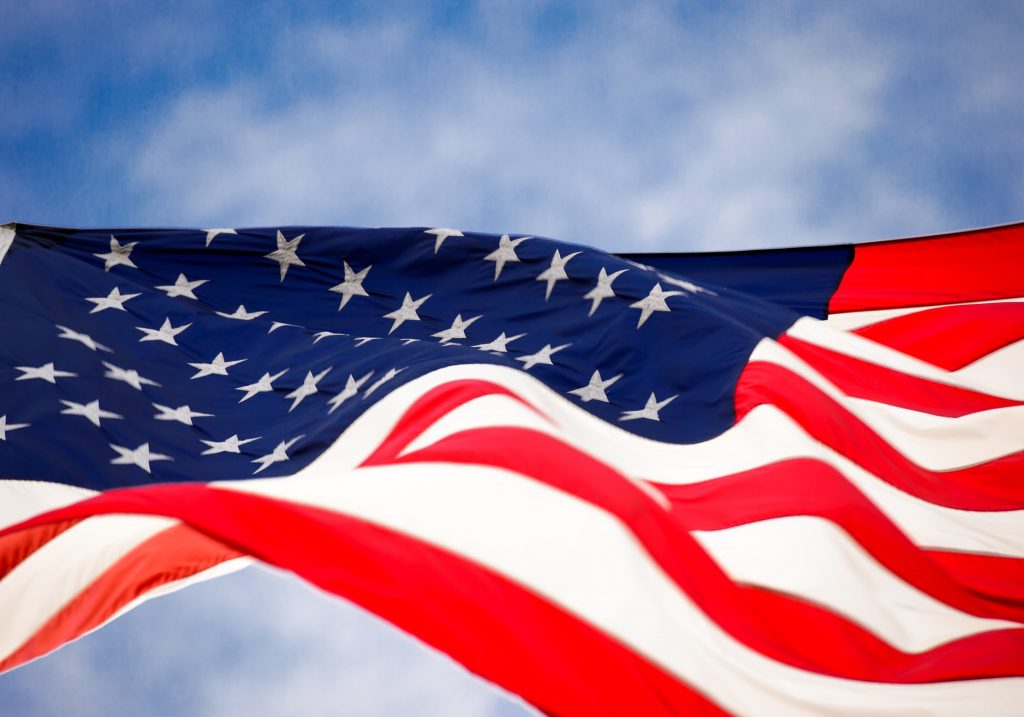 Samuel Joseph Winkler of Moorestown was recently sworn in as a Midshipman at the United States Merchant Marine Academy (USMMA) and as a member of the United States Naval Reserve. Winkler was nominated by Representative Andy Kim to attend USMMA, located in Kings Point, N.Y. and one of the nation’s five federal service academies.

The United States Merchant Marine Academy is a federal service academy that educates and graduates licensed Merchant Marine officers. In addition to the rigorous academic and physical requirements for admission, applicants must be nominated by their congressman or senator.

It is one of five federal service academies, which include the Military Academy at West Point, the Naval Academy at Annapolis, the Air Force Academy in Colorado Springs and the United States Coast Guard Academy in New London, Connecticut.

All USMMA graduates earn both a bachelor of science degree and a Merchant Marine Officer license and incur an obligation to serve the country as an active or reserve officer in the United States armed forces.

The United States Flag Merchant Marine – manned by United States merchant mariners – is essential for securing the country’s commerce in peacetime and delivering warfighters, weapons and military supplies in times of conflict. The majority of “Kings Pointers” will serve as Navy reservists in the Strategic Sealift Officer Program while working aboard United States flag vessels; others will serve on active duty in our nation’s armed forces.

As part of his four-year education, Winkler will spend one year training as a cadet aboard ocean going vessels. USMMA is the only federal academy where students train on commercial vessels traveling around the globe.

Despite the COVID-19 pandemic, the class of 2024 reported as scheduled in July to begin their education and training. Dedicated during World War II, USMMA has since served the nation in both peace and war. Learn more at www.WeAreTheUSMMA.com

For more information about the Academy, visit https://www.usmma.edu/.

Moorestown schools shut down through December