Mackey waxes poetic, in German, over the fate of the environment. 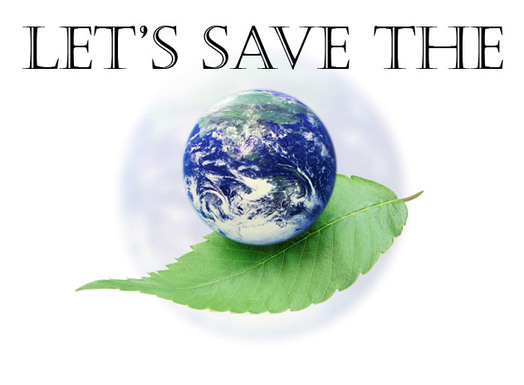 Poetry is difficult. To crystallize thoughts, feelings, visions, observations and emotions with an economy of words, and to do so within a particular rhyme scheme, is a tough task for most in their native language.

Leave it to Haddonfield Memorial High School junior Courtenay Mackey to successfully attempt poetry — in a foreign language no less — and gain recognition for that dedication and level of difficulty with publication of her work.

Last spring, Mackey participated in the e-book project called, “Ich habe einen Traum – I Have a Dream,“ organized by Germany’s Federal Foreign Office. Her choice was a long poem, written entirely in German, that addressed challenges the current high-school-age generation faces in trying to protect the Earth from future environmental catastrophes.

“It could have been written in any format, and could be submitted in either the English or German language,” Mackey said in a conversation with the Sun on Nov. 11. “For the competition, you could submit anything you wanted, as long as it was focused about the ‘dream,’ either about the future of the planet, or your personal future.”

Mackey’s chosen subject was the current climate crisis, and how, if allowed to continue unabated, it might impact the future.

“She’s a really deep thinker, someone who often thinks outside the box and always goes above and beyond with whatever she’s involved with,” said Mackey’s teacher, Anna Feinleib.

The student wasn’t initially confident her gambit would pay off: The work involved in crafting such a creative piece made her uncertain it was fit for submission in an international contest. But she explained how her entire German III class was asked to work on a final project at the end of the year. Feinleib used the “dream” ideal as a launch point, and asked that her students try to write a children’s book. Mackey took the idea and sprinted with it.

“So I decided to do something a little more difficult and to make it rhyme,” Mackey continued. “She (Feinleib) mentioned I should submit the piece, and so I did, with some more thought applied and some more revisions, and it ended up being a winner.”

Under normal circumstances, Mackey would have been honored at an event in summer at the Federal Foreign Office in Berlin, when the new e-book is presented, and where the best contributions receive prizes. Due to the pandemic, the event is on hold, but the book with her poem should be published and available to be read by Christmas.

“The ceremony is not cancelled yet,” Feinleib added. “First, it was postponed from spring until November, and it’s been pushed back once more, most likely to some time in spring. Courtenay received the email (that her work would be published) last Friday (Nov. 6), and was so excited to share it with me.”

Like many students who track with a foreign language through middle and high school and show a high degree of aptitude in their subject, Mackey plans to utilize German lessons in her professional pursuit.

“In my freshman or sophomore year, I made the decision to study aerospace engineering. I have a goal of also minoring in German, to give me a leg up in finding work somewhere in the world,” she revealed.

While not diving into the college admissions process yet, Mackey said she’s already embarked on some college tours at The College of William and Mary and Emory University. She is also considering matriculation at Carnegie Mellon University and Rochester Institute of Technology.