Republican and Democratic supporters offer their takes on all things electoral. 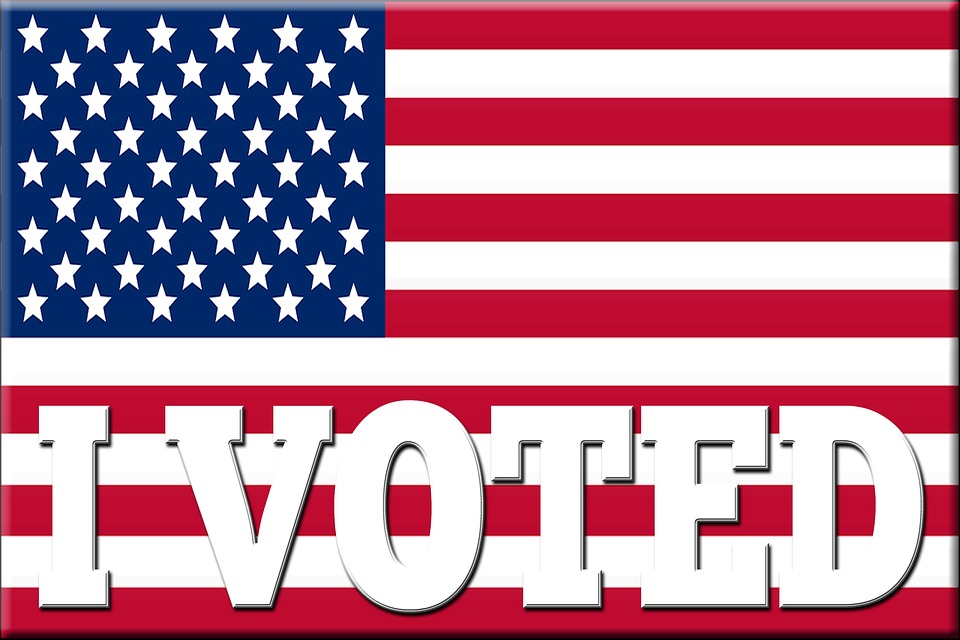 Although Election Day is traditionally the first Tuesday of November, in 2020 — a year with more surprises than in most decades — the race for president wasn’t called for winner Joe Biden until nearly four days later.

Animosity on both sides of the political spectrum in the days and weeks prior to the election has gripped locales both large and small. Haddonfield, with a population of just over 11,000, was no exception. Lawn signs proudly displayed support for both Biden and incumbent Donald Trump, in some cases right next door to each other.

And while harsh political discourse was generally absent in public, its effects, through various media channels, was deeply felt.

“It was disappointing and it all seemed to be frenetic. The assertions were wild to both the left and to the right, and I thought it created a lot of chaos,” noted Roger Jacobs, a borough resident since 2018, about mass-media coverage of election season. “And I don’t think it made up anyone’s mind on either side for whom they would vote.”

A native of Ontario who has lived in the U.S. for more than 50 years, and a registered Republican since 1996, Jacobs added that, on the whole, he feels the GOP has been far more restrained with criticisms of the other side than what he  has observed from Democratic counterparts.

Susan Baltake, Haddonfield resident for a significant chunk of the last 37 years, admits she’s been a die-hard Democratic supporter since her youngest days growing up in Philadelphia. She opined that cable and social-media channels did the most to stoke discord.

“I tried to stay away from most social-media outlets this whole time,” she said. “I saw what was there. I read the New York Times, I watched network news and not cable news. So other than what I heard, I can’t say I was impacted by it. I think we’re really fortunate in town. I never heard about any incidents, aside from some purloined lawn signs.”

Regarding coverage by the major networks in the run-up to the election and the four-day journey before a winner was unofficially declared, opinion was sharply divided along the winning and losing party lines — but each contained an element of distrust.

“I think the GOP were absolutely overwhelmed pre-election and in the days leading up to the election, by a biased press, including the TV networks, to the slight exclusion of Fox,” said Jacobs, who also assailed what he felt was significant suppression of opinions from supporters of both competing parties by both Twitter and Facebook.

On the other hand, Baltake had a deeper reading into the gap of understanding between what she thought worthy of coverage and what televised media framed as important through the electoral process.

“Rather than anything happening nationally, I was more interested to watch and see how Philadelphia and other places in the crosshairs (of being located in so-called swing states) dealt with everything,” she noted.

“As someone who has managed political races before, the networks and media in general love to cover the horse race, but the horse race is never the actual story.”

Now that President-Elect Biden has begun the process of transitioning to a January inauguration, in a small sample size, it appears one corner of the  country has a head start on badly-needed conciliation.

“I’m involved with several organizations in the borough and have close relationships with people on both sides of the issues, where I understand what their leanings are, and there hasn’t been any nastiness,” Jacobs related.

“And I don’t think that will change because of the results of the election. So that’s a good thing.”

Added Baltake, “We are pretty civil here in Haddonfield. As a matter of fact, I’m not sure I really know too many folks’ political affiliations.”

Both Jacobs and Baltake believe the electoral process will do nothing to separate the general public from entrenched political positions, but that careful and conscious selection of media for informational purposes will go a long way toward understanding each side’s opinions.

“The less people consume social media, the better off we’ll be,” Baltake offered. “There are things everyone here agrees on, and can come to agreement on, in spite of what the polls say and the media says.”

Save the date for fourth annual Snowflake 5K Run