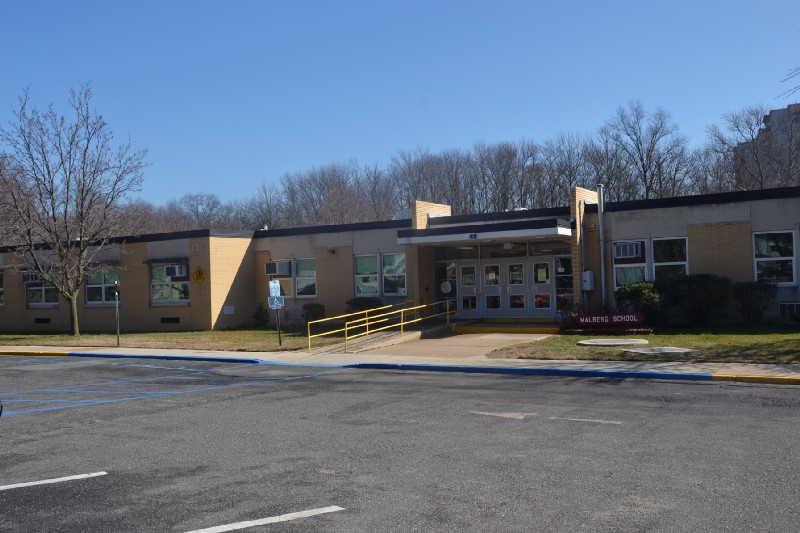 After one false start, Cherry Hill Public Schools has decided to implement its hybrid educational model and return students to the classroom, beginning the week of Nov. 16.

Superintendent Joseph Meloche issued a letter to the community on Nov. 11, indicating that students in Cohort A will be welcomed back to their respective buildings on Nov. 17 and Cohort B will follow suit on Nov. 18. Special education students in either cohort will return on Nov. 17 and will have in-school instruction from Tuesday through Friday in each subsequent week.

The missive read, in part, “Like many of you, the educators of the Cherry Hill Public Schools have been on an emotional roller coaster with these directives. We all wish the path through this pandemic were predictable and easy to navigate. Our reality is quite the opposite.

“With the decision to transition to the Hybrid Learning Model next week, comes the possibility that we may receive guidance not to do so, if the community health status changes. We will remain in contact with Camden County Department of Health and will communicate as soon as possible any changes in our plan.”

Originally scheduled to begin on Nov. 10, the switch from the all-virtual model which has been in place since September had been pushed back until later in the month. That last-minute change came on Nov. 9 and was due directly to the county Department of Health alerting Meloche, first via phone and then in writing, to a sharp rise in the number of COVID-19 cases in the school-aged population in Cherry Hill.

Later that day, Meloche issued an email to all district parents, explaining that he was informed of three dozen new positive cases in Cherry Hill among children aged 7 to 18, across multiple district schools.

As a result, the department recommended that all schools remain closed and all students remain home until further notice. Meloche subsequently announced, in that release, that the launch of a hybrid learning model would be delayed until Nov. 30.

At the most recent work session for Cherry Hill’s board of education, on Nov. 10, Meloche provided the public an initial update on the planned re-start for greater in-classroom instruction.

Meloche revealed that he conferred further with the Department of Health regarding the earliest possible safe opening date, and the governing body told him it could arrive as early as the following week.

“Nobody wants to have kids back in school more than I do. It’ll be eight months … since we’ve had kids in school on a regular basis,” Meloche explained at the meeting. “The timing of the message is not ideal. I understand. I want our kids to be here, and I want them to do it in a safe manner.”

In the public comment portion of the meeting, several concerned district parents assailed the last-minute notification of the decision to halt hybrid education.

Jill Roth-Gutman, the parent of two children at Woodcrest Elementary, disagreed with the timing of the district’s communication of plans to break with the original planned hybrid date, saying it “shows disregard for parents and their need to adjust schedules and plan for contingencies.”

Miriam Stern additionally called the sudden reversal which kept students at home “a huge shock for many parents.”

“It is so critically important … in discussions I’ve had with Department of Health officials, to recognize that we had that spike without schools being open,” Meloche countered.

“What’s going on in Cherry Hill? We have to ask ourselves this question. Are we following through? Are we being vigilant about washing hands, maintaining social distancing? As adults we have to set that example: for the school, for the kids, for the community.”

Meloche’s releases concerning the hybrid plan, along with a detailed description of what the educational model will look like, are available on the district website: www.chclc.org/.