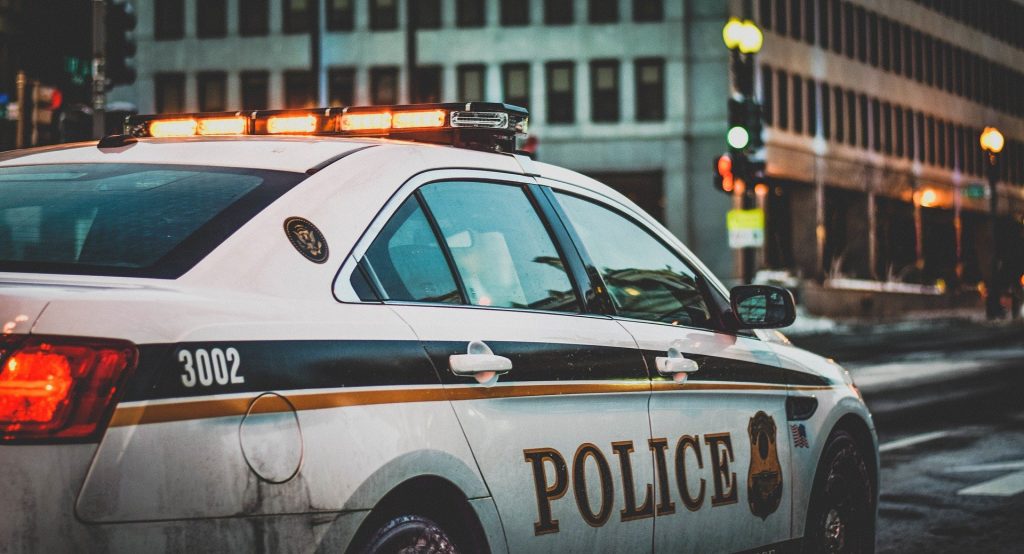 In a year when people have taken to the streets to call for changes in policing, Burlington County’s newly formed Minority and Equality Rights Task Force is eager to see those demands turned into action.

“The purpose of this task force is to advise the development of policies, procedures and programs that will aid in the prevention and elimination of all types of discrimination in Burlington County,” said Task Force Chair Malikah Morris.

The force hosted its first public forum in a virtual format on Oct. 29. The purpose was to facilitate a discussion on police interactions with minority communities and featured speakers from law enforcement, local government and the Southern Burlington County NAACP.

Morris served as moderator for the forum, offering questions that prompted discussions on police community relations, deescalation training, filing a complaint and knowing your rights. She launched the evening’s discussion by inquiring about what diversity and deescalation training is available to Burlington County law enforcement officers.

Evesham’s Police Chief Christopher Chew responded that New Jersey’s police departments are mandated to biannually enforce a use-of-force policy and procedures with their officers. That requires officers to participate in practical exercises, including deescalation techniques, and to use the lowest level force possible when performing an arrest.

Chew also commended Burlington County Prosecutor Scott Coffina for mandating that every officer in the county be required to have implicit bias training within the next year. Chew emphasized it is crucial to centralize that training so everyone in the county receives the same instruction..

“The goal is whether you’re in Medford, Evesham or Willingboro, you’re going to have the same highly trained and effective police officer that has the ability to identify any implicit bias that they may have or someone else may have,” he noted.

Morris followed up by asking how to report an issue with a police officer.

Burlington City Police Chief John Fine responded that if a citizen has an issue with an officer’s demeanor or use of force, or feels the officer was rude or unprofessional, or has a problem during an encounter, the resident should file an internal affairs complaint at the police station. Fine added that anyone of any age can file the complaint and can do so confidentially without leaving a name or phone number. From there, the attorney general’s guidelines require the department to investigate the complaint.

Morris also asked panelists about their viewpoints on enhancing police and community relations.

Chew stressed that strong community policing is the bedrock of any police department. That means going beyond just hosting coffee-with-a-cop events by  having officers actively ingrained in the community. He explained that school resource officers play an important role in the latter, because they help establish relationships with community members at a young age and build repertoire so that down the line, those same kids feel comfortable interacting with police.

Moorestown Mayor Nicole Gillespie said she agreed with Chew that fostering positive police and community relationships is about more than hosting events.  While attending Moorestown’s Black Lives Matter protest in June, she spent time talking to residents and listening to their experiences.

Gillespie said these conversations made her realize that both her experience and perception of Moorestown are different than that of other residents, and in her eyes, that’s something elected officials need to be mindful of as they help facilitate a better relationship between police and the community.

“I think that’s a key role for elected officials, to sort of stand in that space between residents and law enforcement and try to understand what’s happening on both sides to the best of our ability,” Gillespie related.

Southern Burlington County NAACP President Crystal Charley-Sibley said that is also the basis of her association’s work. In her role as president, she’s facilitated  conversations with local law enforcement and has served as a conduit between the community and law enforcement when it comes to improving relationships with the Black community.

Charley-Sibley said the NAACP works hard to ensure constituents are informed and know their rights. She emphasized that if someone feels their civil rights have been violated or that he or she has been discriminated against based on race, the NAACP is a place to turn for help filing a complaint. But Charley-Sibley  acknowledged that can be challenging because many people do not feel comfortable going to law enforcement and do not want to file a formal complaint. She recommended that if people want to see change, it’s incumbent upon them to bring their complaint to the next level and take formal action.

“If you really want some change you have to be willing to file that formal complaint.”

Fine stressed that police departments need to acknowledge that officers have participated in racial profiling, and when he goes to speak at police academies, he stresses racism is still very much a real issue.

“That is a fact, and once people start to acknowledge that and not get immediately defensive, that’s when change starts to happen,” Fine advised.

In his eyes, training is one piece of the puzzle, but departments also have to select the right people. Fine added that if officers don’t join for the right reasons,  they shouldn’t be cops.

Marcus Sibley, communications and publicity chair for the Southern Burlington County NAACP, said while he’s in favor of implicit bias training, it’s not the only way to combat inequitable treatment by police. He’s seen too many incidents on social media of a white person getting the good part of deescalation training,  while the Black community consistently fails to receive that same treatment.

As the panel closed, Sibley asked those in attendance to think about what can be done to hold officers accountable to their oath. He stressed racist behaviors won’t change if people aren’t held to consequences, and that the forum’s panel was only the first of many conversations to come. 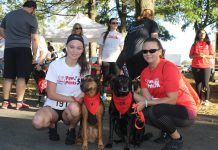 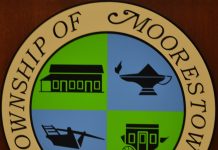 Mayor’s Message: Township on the hunt for new manager