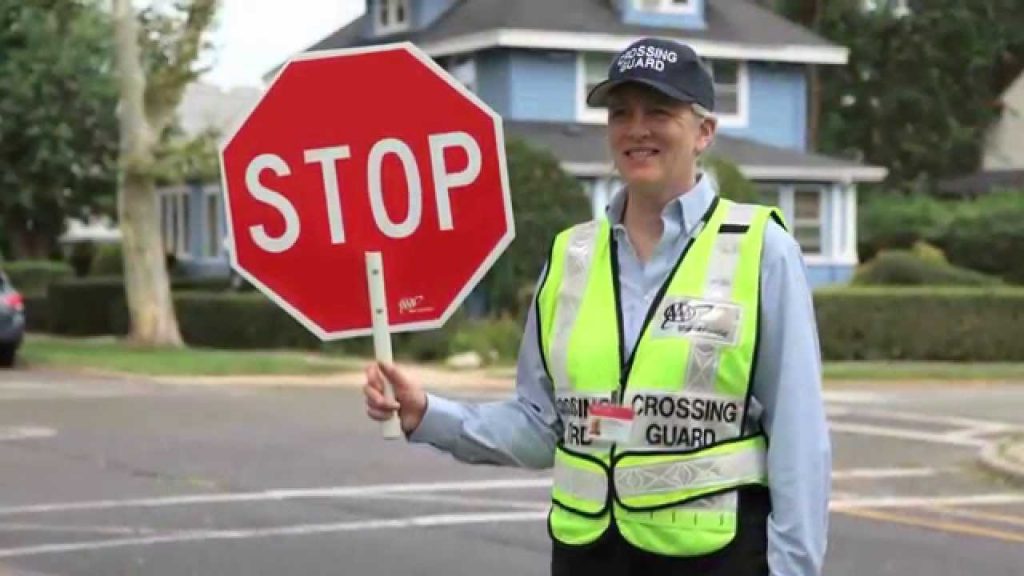 If you’re the type of hardy individual who doesn’t mind the outdoors, has a flexible schedule, likes children and wants to play a key role in their daily safety, then the Haddonfield police department is looking for you.

The department initially put out a call for crossing guards through its Facebook page on Oct. 6 and is still on the lookout for dedicated individuals to round out its ranks.

“We need 15 total to fill the roster and cover all our posts. Normally we have two to three  substitutes in case of callouts due to illness, injury, vacation and such,” noted Chief Jason Cutler on Oct. 22.

If the roster falls short, Cutler is forced to get creative, often filling those open spots with borough parking enforcement personnel and police officers. Yes, Cutler himself has had to take a turn.

“(Staffing the job) is weather dependent as well,” he admitted. “Sometimes we have three inches of snow and school’s still in session, so you never know when we’ll get a callout. Or there’s heavy rains and streets are washed out or blocked due to downed trees and someone can’t work.”

According to the police department’s post, the average guard works eight to 10 hours a week and is paid almost $18 an hour. Guards are expected to work both a morning post and a noon dismissal post, four days a week, due to the school district’s hybrid schedule. Cutler said there is no specific age range for adults — those over 21  — but he’s seeking the usual folks who have retired from full-time work.

“Simply put, the retirement community works best,” he explained. “It’s odd, non-consecutive hours we ask them to work, so typically folks of that age, they have better flexibility and accommodations for that schedule.”

“It works out well for him because his class schedule fluctuates and he can choose his subjects and learn around it,” the chief added. “But it works best for typically older adults who aren’t steadily working or raising a family.”

One facet of the guard shortfall which is not typical, is that Cutler can’t chalk it up to the reluctance of the older population to be outdoors during cold and flu season, compounded by the fluctuating COVID-19 pandemic.

“Recruitment is an ongoing thing. We have a core group of guards like George Cox, but his medical situation necessitated that we find a way to cover for him. It’s all dependent on who can come back,” he offered.

“In the deep winter we have two guards who leave to go to Florida and then come back. It’s always a challenge due to the nature of the job. We have a bit of a turnover rate each year.”

One unique feature of Haddonfield’s effort to maintain student safety predates Cutler’s tenure on the force.

“There are what’s known as ‘safe routes’ involved. The police department and the state, way before my time, identified certain intersections in town that should be covered,” he explained. “We have one stationed at Maple and Grove, it’s not really near Tatem although it’s designated for Tatem. It’s fifteen guards for each of the fifteen intersections.”

Crossing guard applications are available to be picked up in person at the Police Department, located at the rear of Borough Hall, or can be found online at: haddonfieldpolice.com.