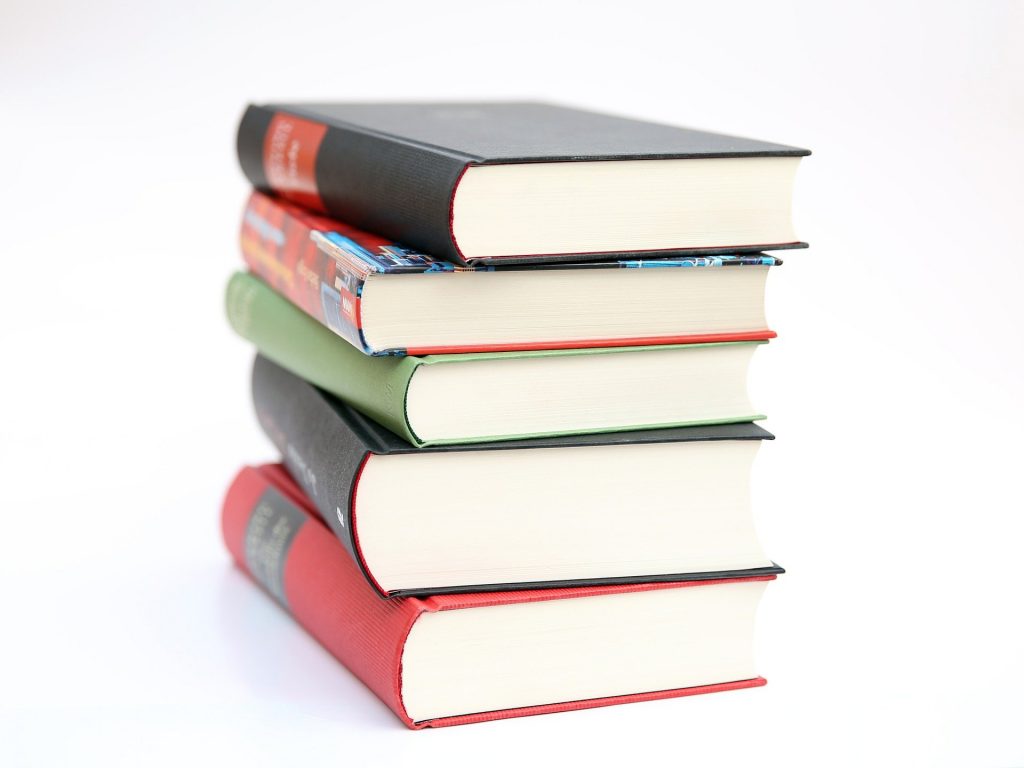 The Monroe Township Board of Education held a meeting at Whitehall Elementary school on Oct. 15 where the main topic of discussion switched from parents concerned about hybrid learning to a violation of ethics.

During the public comment portion of the meeting, parents aired their grievances about board President Tony Ayres. According to those parents, Ayres allegedly forwarded a school-board email about a high school student to Monroe Township Council President Joe Marino, as well as another email about food services workers.

“I am writing in regards to the breach of trust by the BOE president, Tony Ayres,” wrote Deb DeFelice, mother of the child who was mentioned in the emails forwarded by
Ayres.

“Ayres sent personal information regarding my minor daughter to Council President Joe Marino. This violates her right to privacy, HIPAA and FERPA (Family Educational Rights and Privacy Act). I am not sure why he felt the need to send sensitive information about my child to politicians … Targeting my daughter is something you should be ashamed of;  she hasn’t done anything except ask a question, and you still use her disability to try and embarrass us.”

DeFelice did not identify her child’s disability for privacy reasons. She also called for board Vice President Dr. Barbara Chamberlain to take the place of Ayres.

The board also shared concerns about the topic during the new business portion of its  meeting. Board member Mike D’ Andrea made a motion to internally investigate Ayers, but the measure failed to pass because of a 4-4 tie vote. Ayers did not vote.

“The board has a vulnerability because of your actions. I want to investigate that,” said D’Andrea, referring to the board president. “The school board is self governing … We are the only ones who can police ourselves. You won’t do the honorable thing and resign.”

Council member Theresa Bonmati also presented issues she had previously encountered with Ayres. She will file an ethics violation against the board president and encouraged other board members to do the same.

“The last time I was confronted with filing ethics charges against Mr. Ayres was when he wrote a letter as a board of education member to my employer,” said Bonmati. “I decided not to file them because I wanted to try to work with him in a congenial sense and I regret my decision. I think this is a pattern of not caring or not realizing what his obligations and responsibilities are.”

After parents and the board addressed his actions, Ayres repeatedly said he had done nothing wrong and if the board is concerned about his actions, members should send those concerns to the state ethics committee.

“I know I am going to break a lot of hearts, but I am not going anywhere,” he insisted.

The meeting ended with an undetermined outcome. The board discussed having the state begin its own investigation, but no formal ruling was made on the subject.