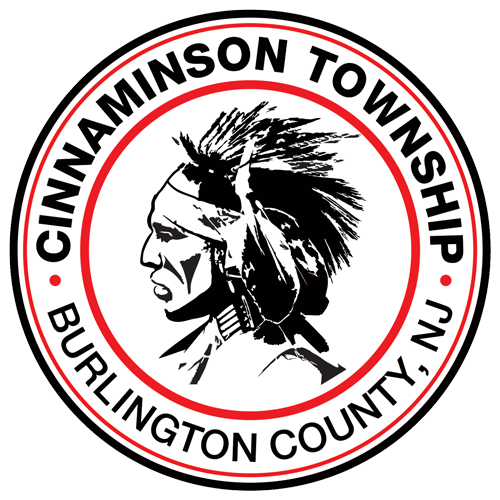 Residents of Cinnaminson no longer should fear answering their front doors, as its township committee recently passed legislation intended to curb unwanted interactions with solicitors.

Cinnaminson residents are encouraged to contact the township’s municipal clerk, who will compile a list of addresses where residents want it known that peddling, soliciting, canvassing for political candidates, itinerant vending and other door-to-door sales are unwanted on their properties.

In addition, those who sign up for the “no-knock” program may purchase a $1 decal that is optional for anyone who wants to be included on the registry. It is suggested those who do acquire the sticker place it in a conspicuous location at or near the front door of any residence.

“The township had received some reported concerns from residents over the course of the past several years,” Schubiger told the Sun. “Police Chief Richard Calabrese brought the concept of this type of program to my attention, and we discussed it with the township committee several months ago.”

Upon introduction, the idea was received well enough by the committee that members subsequently asked for assistance from the community to put together a program that would curb solicitation.

Residents who have been placed on the registry and are visited by a solicitor are advised to contact the police department’s non-emergency number at (856) 829-6666.

Vendors licensed to operate in the township will also receive notification of the registry, as penalties for disregarding the new legislation can be steep.

“Anyone who violates the provisions of the ordinance shall be subject to a maximum violation fine of $1,000 per offense, a one-year revocation of their license and will be ineligible to receive a new license for a period of one year,” Schubiger explained.

Passage of the legislation is pertinent, given U.S. Census workers are expected to knock on doors through Oct. 5 to follow up with residents who did not complete the necessary response forms online, on the phone or through the mail.

Meaningful ways to give back: Volunteer Center of South Jersey, Jersey Cares power through pandemic