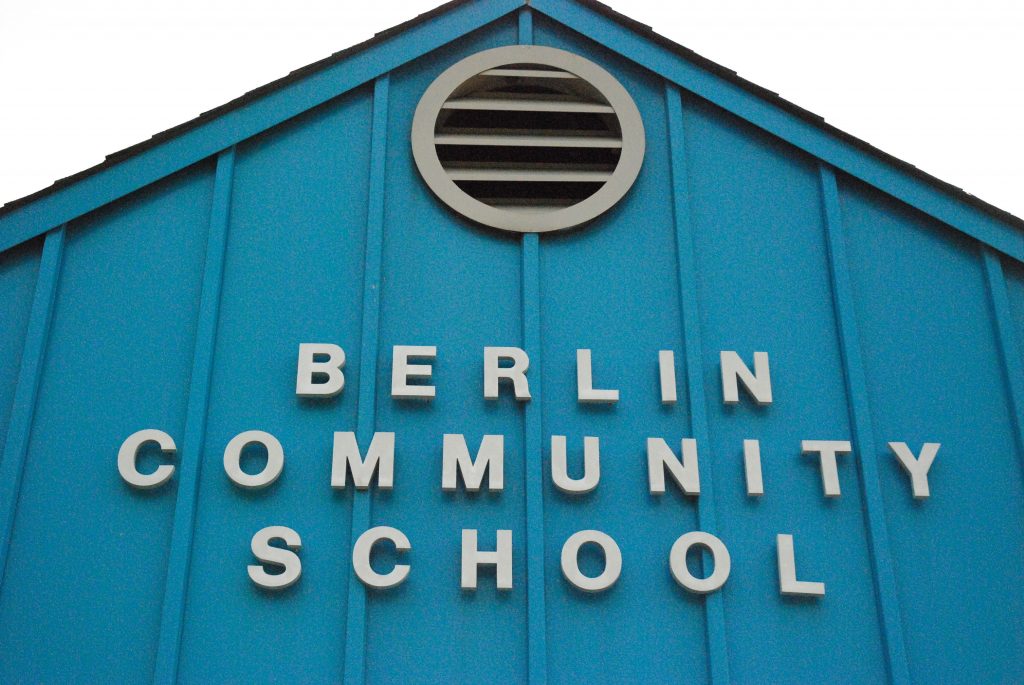 The Berlin Borough School District Board of Education met last week for its first session with the 2020-’21 school year in session.

Members met in person for the meeting at Berlin Community School, while public participation was made possible through Zoom.

Earlier in the month, Superintendent Joseph Campisi sent a communication to parents and staff of Berlin Community School about a rumor the school had a positive COVID-19 test.

“I want to address a rumor that we have a positive COVID-19 case  within the school,” said Campisi. “As of this communication, we do not have any confirmed cases of COVID-19. We have excellent communication with the Camden County Department of Health. If there were a confirmed case of COVID-19, the Camden County Department of Health would notify me directly.”

Campisi told The Sun following the board meeting that the district has not had any positive cases since the communication was sent out on Sept. 17.

If positive cases arise, Campisi said the district would take guidance from the county health department regarding future actions for  students, classrooms and the district as a whole. The department of health also would conduct contact tracing to uncover any other potential cases resulting from the initial case.

The district does have several contingency plans regarding potential directives from the state Department of Health or Department of Education if on-site capacity is to be reduced at varying percentages, with the lowest grade levels most preferred to be on site for in-person learning, while higher grade levels would move to remote learning.

During the meeting, the board approved the book, “Stamped: Racism, Antiracism and You,” as a material item for eighth grade ELA, a move in line with the district’s cultural proficiency and equity work.

“As we move towards having more equity in education, it’s important that we have those difficult conversations and that we utilize literature to do that,” Campisi noted.

While the topics of racism and social justice have become more prevalent in recent months, Campisi said the district was in the process of addressing equity and cultural proficiency last school year through a comprehensive stakeholder group.

“That group was made up of teachers, community members and administrators, while we also had a separate group giving students of color the opportunity to speak openly about their experience at BCS,  and what I can do better as a leader so that people of color feel welcome here,” said Campisi.

According to the superintendent, the stakeholder group met six or seven times last school year and discussed numerous topics around promoting equity, including using literature as a tool to facilitate that goal.

Toward the end of last school year, Campisi said the newly approved book was pitched as a title that would be beneficial to the eighth grade ELA education by a teacher within the district. The book will be implemented this school year, he added.

Next month, the district will have a report regarding substitute services with Kelly Educational Staffing, a contract entering its second. The district, as have most in the state, received inadequate substitute staffing numbers in recent years, according to Campisi. He revealed that moving forward, the district is looking forward to Kelly Educational Staffing increasing the percentage the schools had just two years ago, hovering around 60 percent.

“Every district right now regarding substitute teachers is looking at a shortage; there is a shortage,” Campisi acknowledged. “Berlin Borough is open for on-site learning five days a week, so we are in a situation where we may need more substitutes than other districts.”

The board’s next meeting is scheduled for Wednesday, Oct. 28, at 7 p.m., with members in person while the public can participate via Zoom.

Once again, Vikings are victorious