McCartney acknowledges parents' pros and cons of the plan. 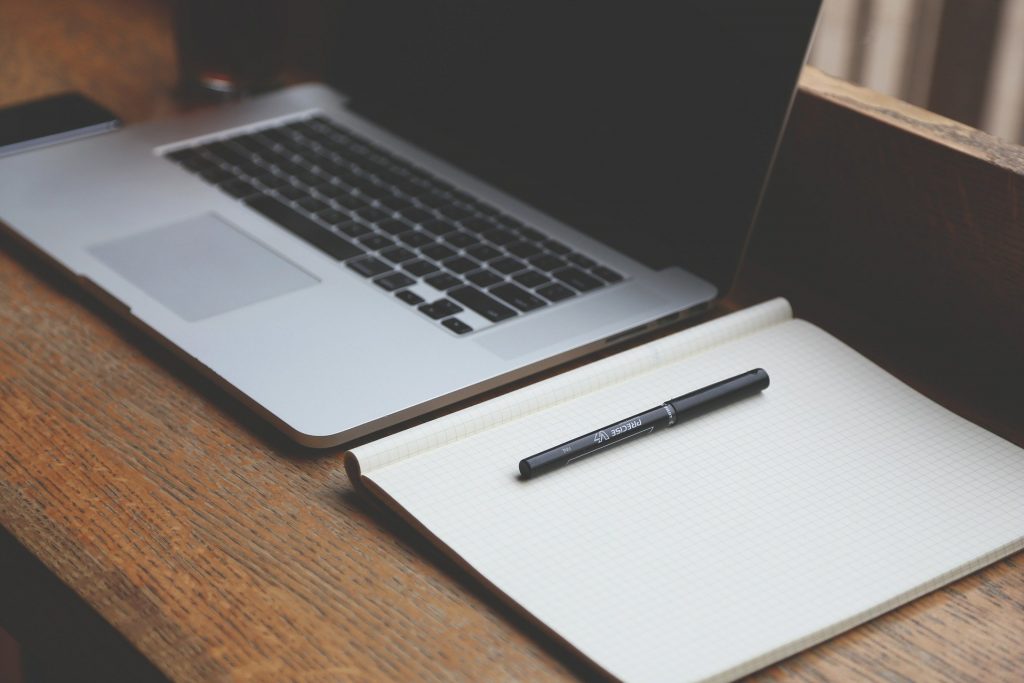 After nearly seven months of vacancy, Moorestown Township Public Schools are again filled with students. Superintendent Scott McCartney said it was great to see and hear students in the hallways once more.

While the return to school has been exciting for some, for others, the new hybrid model has come with challenges. At the Sept. 15 Moorestown board of education meeting, McCartney stressed that he’s listening to the community’s concerns, but right now, the district has no plans to move to a fully remote model.

Throughout their planning process, McCartney heavily weighed the option of switching to a fully remote model. He said that path may have been simpler, less costly and “perhaps more effective in the long run,” but the state of New Jersey asked that districts capable of providing in-person instruction make every effort to do so.

“We were dedicated to fulfilling that objective, and so that’s where we got to at the beginning of the school year,” McCartney added.

Staff were surveyed during summer to see if they had a concern that would lead them to request an accommodation from in-person instruction. At that time, approximately 150 of 400 certificated staff indicated they might need an accommodation.

That number shrunk as the school year approached. Director of Curriculum and Instruction Carole Butler explained that the district currently has 10 staff members out on traditional medical or maternity leave, three who took leaves of absence for child care reasons and around 20 members who are out on medical accommodation but still working remotely with students.

About 20 other staff members either volunteered or were asked to work remotely to service the district’s remote needs. As it stands, approximately 10 percent of staff are working remotely.

McCartney said the district has received an outpouring of questions about the at-home portion of the hybrid model. Approximately 300 parents signed and submitted a letter to the district requesting a restructuring of the kindergarten through sixth grade model, asking that students receive more parallel, live instruction on their remote days in the same way the older students do. But the superintendent stressed that officials don’t feel it’s developmentally appropriate to have the youngest students sitting behind a computer for hours at a time.

McCartney said he’s also received feedback that some families are disappointed all of the district’s programs are not yet up and running. He explained that even in a normal year, the first few days of school are often procedural in nature and emphasize getting students acquainted with their building, schedule and teachers. He added that this year is no different in that regard, and that by design, the district is easing students back in before getting all programs up and running.

“We (know) that we did not hit the mark for some of our families, and we want you to know that we see that. We hear that. We acknowledge that,” McCartney said.

Matthew Romano, a Moorestown High School senior and one of the board’s student representatives, said in his eyes, the first few days of school went as smoothly as could be expected, with everyone wearing masks and adhering to social distancing guidelines.

“The general feel of the school was it was a pretty safe environment,” he added.

Romano said instruction also felt “significantly more structured” than when students were learning remotely in the spring. While there were some delays in technology as both students and teachers got used to logging on and off Zoom for their classes, Romano attributed those hiccups to a learning curve, and he suspects classes will run more seamlessly once everyone adjusts to the new model.

McCartney also stressed the importance of giving the model time. While the district is hearing everyone’s concerns and meeting daily to talk about how to improve, he’s asking parents for time to figure out what is and isn’t working.

“To me, good planning and good implementation requires a certain amount of time to allow your process to unfold, people to live it, for us to adjust to it before we just make substantial change in the process,” McCartney said.

For more information on the district’s re-entry plan, visit http://www.mtps.com/re-_entry.