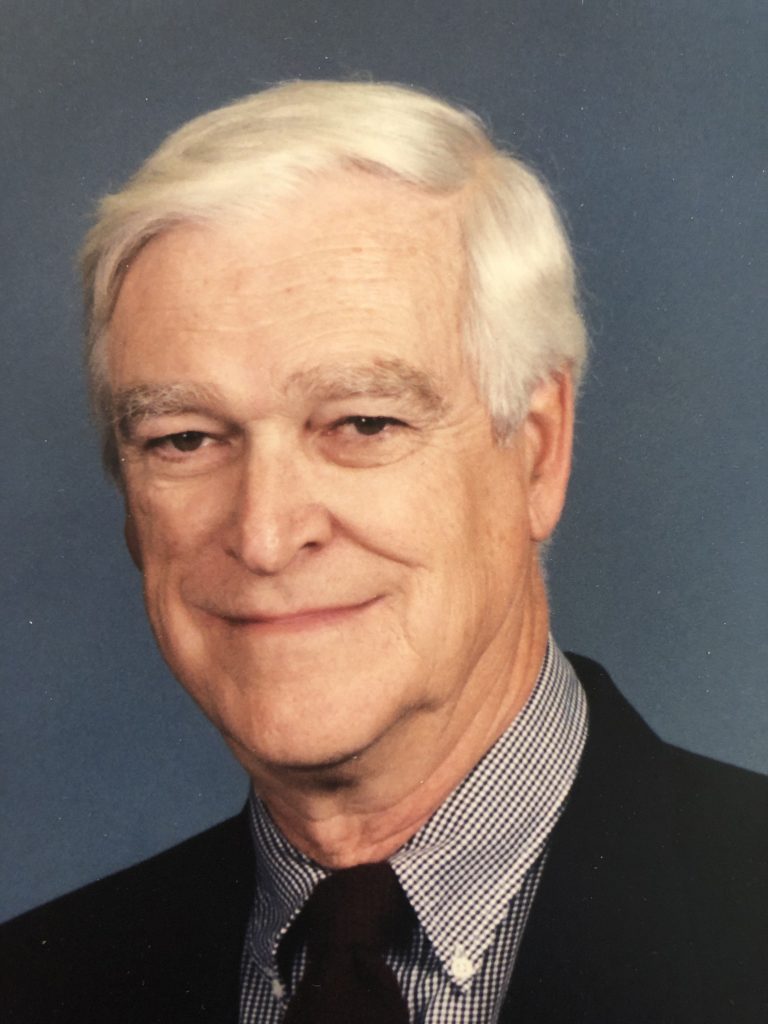 Roe Howard, a resident of The Evergreens in Moorestown and previously of Haddonfield for 45 years, passed away on Sept. 2 at the age of 94.

Roe is also predeceased by his daughter Suzanne Harriman (2006) and son Lawrence Howell (1991).

Also surviving are his favorite great-grandchildren: Olivia and Trent (Haddon Township), Raphaela and Matteo (Vancouver), and Kaelan (Burnsville). With the assistance of the GI Bill, after serving in the United States Navy during World War II, Roe attended and graduated from Rutgers College of Engineering. He enjoyed an active and full life supporting and caring for his family, working for RCA for over 30 years, spending summers in Greensboro Vt. and especially playing tennis and golf.

Roe had many distinct communities of friends throughout his life. In addition to his family, he made and maintained close connections at Rutgers, RCA, the Edward Howell Association, East Jersey Proprietors, in Haddonfield, Greensboro, Englewood, Fla., and finally at the Evergreens. He will be sorely missed by all.

In lieu of flowers, memorial donations in Roe’s name may be made to the Salvation Army (https://www.salvationarmyusa.org/usn/).