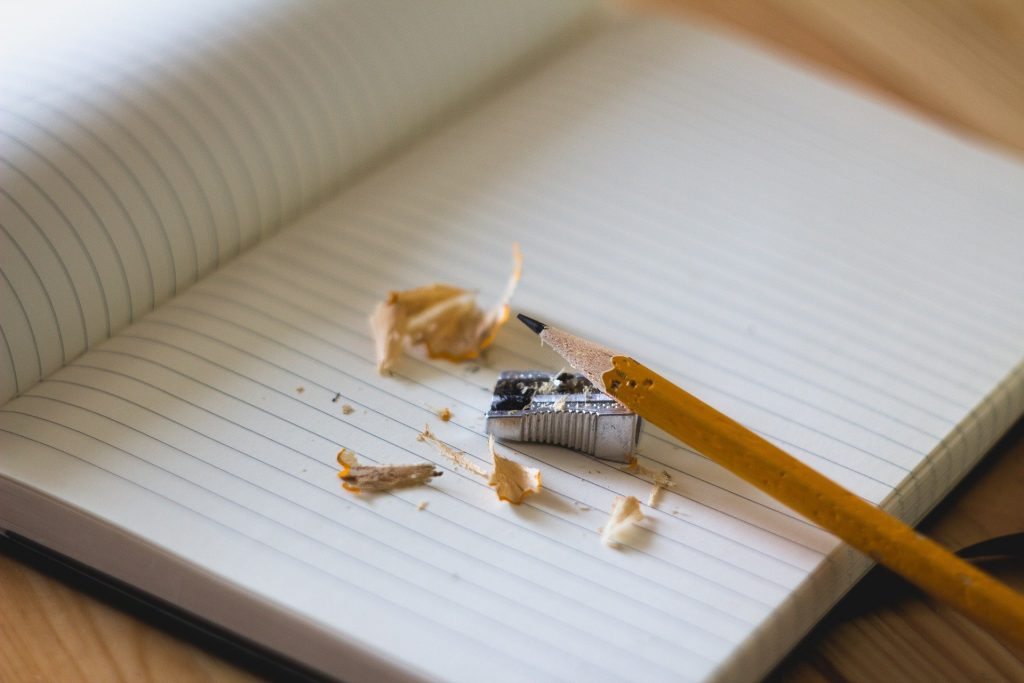 The following is a message from the Universal Society of Hinduism:

Hindus want schools in Cherry Hill Public Schools (CHPS) in New Jersey to stay closed on Diwali, the most popular of their festivals, starting in 2021.

They are thus urging Board of Education president Lisa Saidel and Superintendent Dr. Joseph Meloche to adopt Diwali as an official holiday on their 2021–2022 school year calendar and beyond.

Hindu statesman Rajan Zed, in a statement, pointed out that it would be a step in the positive direction in view of presence of a substantial number of Hindu students in Cherry Hill Public Schools as it was important to meet the religious and spiritual needs of these pupils. Some school districts in New Jersey and various other states had reportedly declared Diwali as a holiday in the past.

Zed, who is President of Universal Society of Hinduism, indicated that schools should make efforts to accommodate the religious requirements of Hindu students and show respect to their faith by not conducting regular business and scheduling classes on Diwali. We did not want our students to be put at an unnecessary disadvantage for missing tests/examinations/papers, assignments, class work, etc.; by taking a day-off to observe Diwali.

Rajan Zed suggested CHPS seriously look into declaring Diwali as an official holiday, thus recognizing the intersection of spirituality and education. Zed noted that awareness about other religions thus created by such holidays like Diwali would make CHPS students well-nurtured, well-balanced and enlightened citizens of tomorrow.

Zed further said that Hinduism is rich in festivals and religious festivals are very dear and sacred to Hindus. Diwali, the festival of lights, aims at dispelling the darkness and lighting up the lives and symbolizes the victory of good over evil.

Hinduism is oldest and third largest religion of the world with about 1.1 billion adherents and moksh (liberation) is its ultimate goal. There are about three million Hindus in USA.

CHPS is the11th largest public-school district in New Jersey with 19 schools, more than 11,000 students and 354 acres of grounds. It was named a “National District of Character 2019.” With graduation rate of 96 percent (2018), its students speak 69 native languages, and its mission statement includes “education that develops open-minded thinkers.”