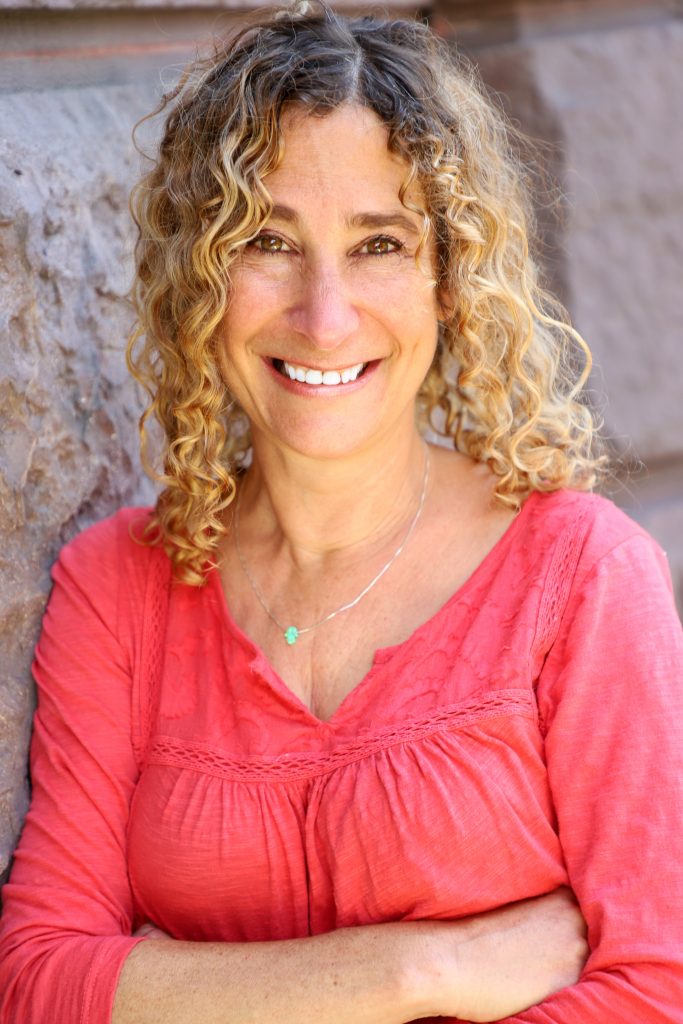 The world may be dealing with the continued effects of COVID-19, but as the school year begins, we’re reminded that learning never stops.

Diana Lambert is a Haddonfield resident of seven years, a former resident of Cherry Hill and an educator in Trenton who recently became one of just 22 teachers in the nation to be awarded the Fulbright Distinguished Award in Teaching Research.

She is expected to travel to Jerusalem from February to June next year, to complete research for a project called, “Yes, We Can! Immigrant Success and Achievement in the School Community.” While there, Lambert will  address immigrants’ socio-emotional needs and sense of belonging in  achieving academic and lifelong success.

“I have taught in schools for 13 years total, the last eight years in Trenton,” she added. “I have five children who are young adults now, and for a while I was a stay-at-home mom. But I began teaching as a professor at Camden County College.”

While Lambert was content with her position in higher education, the desire to be a secondary school teacher, as her mother was, proved too strong.

When Lambert applied for the Fulbright last year, she taught at Kilmer Middle School under Principal Paula Bethea. She currently teaches Ninth Grade Academy, under the guidance of Principal Dewar Wood.

Presumptive awardees need to have a fully formed original concept and plenty of peers in their corner, to be considered.

“You have to propose a research project, need references, and the Fulbright committee chooses the top ones based on leadership qualities, clarity of the project itself,” Lambert noted.

“You need to hit the ground running when you get to where you need to go. And then, of course, academic and teaching experience matters a lot. They’re looking for diversity and inclusion.”

So why would Lambert go halfway around the world, to one of the most divided cities on the planet, to address issues she faces every day at home?

“Social and emotional growth tends to bleed into everything else: grades, classroom performance, making friends, et al,” Lambert explained.  “Jerusalem, believe it or not, has a very high immigrant population. Israel as a country is now invested in best practices in educating immigrants.”

The issues surrounding social and emotional learning are the same, according to Lambert, whether immigrants from Ethiopia, Russia or Arab nations enter Jerusalem and Israel or arrive in New Jersey’s capital from Central and South America.

“For instance, different cultures have different mores regarding speaking up when one is confused,” she said. “You might assume, in a class of different cultures, someone could speak up when there’s an issue, but the culture of the student may be one where it’s not accepted.

“As a teacher, it’s important to walk in other people’s shoes and anticipate those issues and reach out,” Lambert added. “It’s just one example, but it would apply to any country, to find out what things students bring from the home and from the community into the learning environment.”

Lambert plans to work with Hebrew University and piggyback on existing research, attending schools in Jerusalem to see how the research is applied in real time.

“Israel has schools set up to target specific issues,” she said. “There is even one school that’s 100-percent immigrants, to serve as a test case. I wanted to see if this is a viable approach in this country, not to separate based on races, but to have all immigrants of different lands and experiences, to see if that could be a bridge.”

Once finished, Lambert plans to convert what she’s learned to bring more awareness and visibility of the same issues to her district and the community at large.

“I teach in a 99-percent minority student district in Trenton; it’s majority African American and Latino,” Lambert offered. “You only hear the negative stories and the positive ones are not recorded.

“After the program, I intend on writing articles and going to conferences, and I want to have all these tools in my tool kit.”