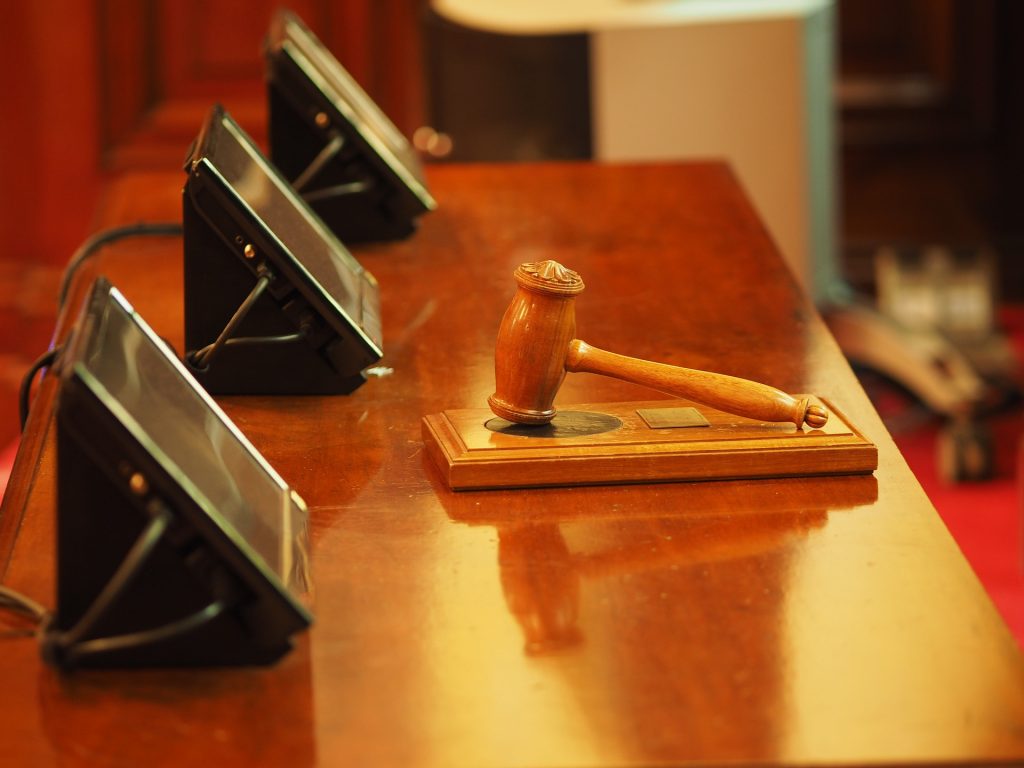 Monroe Township welcomed a new police chief and deputy chief at its promotion ceremony before a scheduled council meeting on Aug. 24.

“Dave Dailey is a great man of integrity and he is very detail oriented,” said councilman Greg Wolfe. “Mike Rebbeca is another great person who has been a career law enforcement officer, and he served in our K9 bureau.

“Between the two of them it is a great tandem, and they’re going to do a lot of great things. Hopefully they will take the police department to the next level.”

The promotion ceremony also welcomed captains and lieutenants who were promoted to new positions. Council also approved the hiring of two additional law enforcement officers with years of experience who will be lateral transfers from state departments.

“With a new recruit, you have all the expenses of putting them in the academy. Then, they’re going to come out and have to ride with a field training officer for much longer,” Wolfe said. “It’s kind of cost effective, where we get these guys on the street faster where there is a need, and you don’t have to wait that seven-month period.

“If people retire, we can fill the needs right away.”

Upkeep of streets was also on the minds of Monroe residents at the council meeting. Resident Mike Mellace raised concerns about the Scotland Run development, whose roads he said need serious repairs to be safer for residents.

“I asked Sgt. Burton (traffic safety officer) and Public Works Supervisor Mike Trevelo to go out and tour along with Nick Mercado (Public Works director),” said councilman Joe Marino. “They would be looking for any safety issues with the intersections in that neighborhood. It was a big concern for that resident.”

The men assessed the area on Aug 26 and will address their concerns at the next council meeting on Sept. 14.