New limit would reduce the S curve to 15 miles per hour. 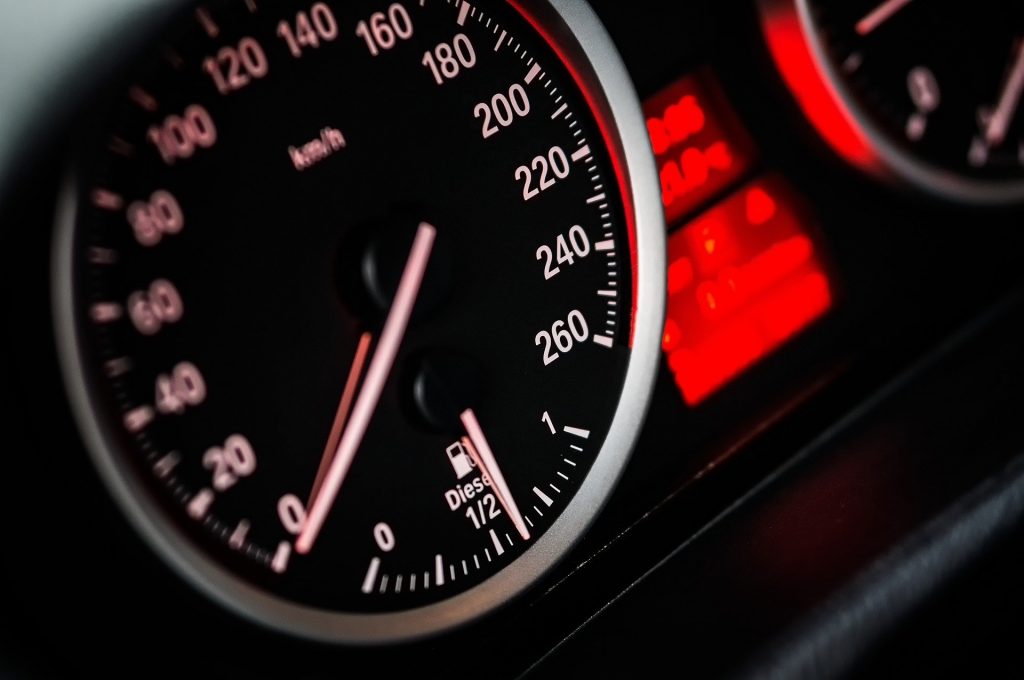 What to do with Golf View Road?

That continued to be a topic of conversation at Monday night’s Moorestown Township Council meeting. At its previous session, a proposal to make a portion of the street one way was met with pushback from residents. So members hit the pause button on any changes. But council  introduced an ordinance on Monday night that if passed, would decrease the speed from 25 to 15 miles per hour.

The ordinance would affect the stretch of Golf View Road between East Maple Avenue and Park Drive. Councilman Michael Locatell said the move  is the only action currently being taken on the road, and the goal is to have motorists pass through the street’s S curve more slowly and safely.

Resident Nancy Dubrow, who lives not far from the curve along Hickory Lane, expressed her dismay at the idea to make part of the street one way.

“It’s going to change everything, and you’re going to have head-on accidents up there,” she said.

Dubrow said there appears to be enough room to widen the road, and she inquired why the council wasn’t exploring that option. Mayor Nicole Gillespie explained that a number of factors limit the township’s ability to expand, including a stream, a small bridge, deed issues and wetlands that all restrict township accessibility to the adjacent land. In the meantime, council’s immediate concern is ensuring the safety of pedestrians and bicyclists traversing the area.

Dubrow said there is already a path through the nearby woods that residents used to walk on, but in recent years, the township has not maintained the path and it is overgrown and inaccessible. She added if the  path was maintained, there may not be a need to create a new bicycle path along Golf View.

Councilwoman Lisa Petriello said even when the path through the woods was cleared, it wasn’t always easily accessible and often was too wet to utilize after a rainstorm, so she’s not sure the current pathway is the solution to pedestrian safety issues.

“I stopped walking in the S curve after a while because the road was dangerous, and I would not consider the pathway an effective alternative,” Petriello said.

Resident Dominique Donaghy also stressed that the current pathway isn’t a sufficient replacement for a pedestrian path. She said the wood path drops walkers off in the middle of the S curve, so they still have to navigate the dangerous stretch of roadway.

Donaghy said she’s in favor of making the street one way, but acknowledged that while that may cause a disruption for some, safety  supersedes inconvenience .

“I’d much rather be inconvenienced than have my kid die in the curve riding his bike to school,” she said.

Gillespie said input is still being sought and final decisions have not been made.

The next meeting of Moorestown Township Council will take place on Monday, Sept. 14, at 7 p.m.