Resident makes passionate plea to council for his ‘livelihood’

Talk about his vehicles focuses on restrictions considered in Medford. 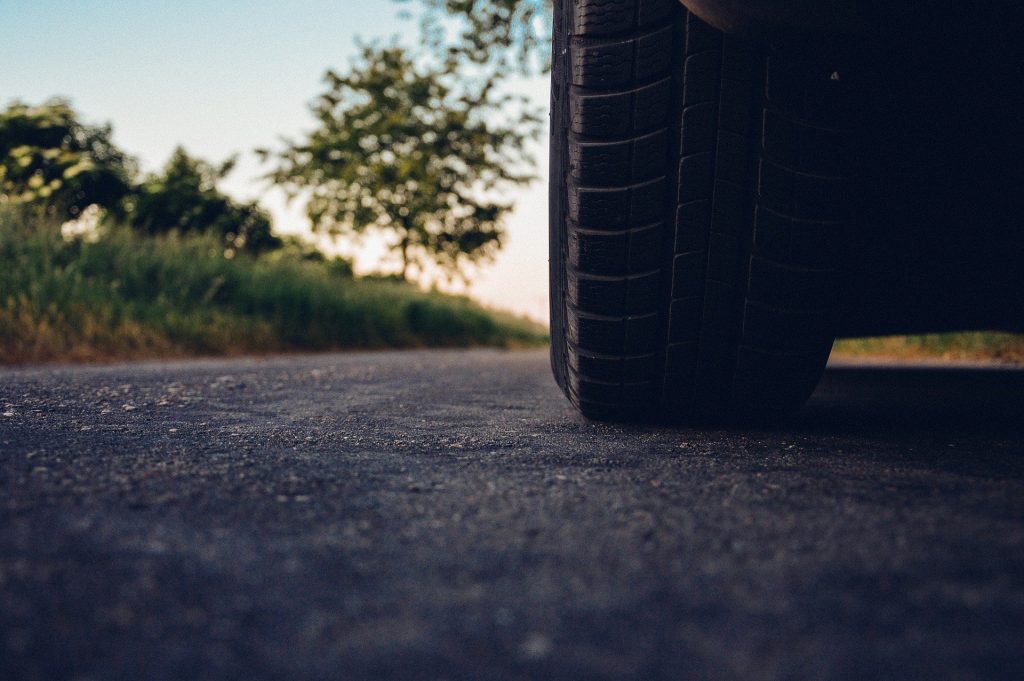 A Medford resident has approached council in a plea to keep a vehicle on his property in light of the township’s desire to restrict commercial vehicle storage.

Sean Holmes, a resident of the 200 Block of Church Road, informed council during its Aug. 18 meeting that he is a small business owner who left Comcast and relocated to Medford from Moorestown because of his mental health and desire to be available for his son.

“I work very hard to afford to live in this beautiful town,” Holmes told council. “I keep feeling like I’m getting singled out for trying to run a business. Not out of my house, but just having a vehicle. I know these vehicles aren’t appealing, and anyone on council wouldn’t want to live next to them.”

Holmes cited Mayor Charles Watson’s statement that he would not want to live next to a commercial vehicle. The statement was on a recording of the July 21 meeting, which can be found at MedfordTownship.com.

The end of Church Road where Holmes lives is in a rural section of Medford near the historic Kirby’s Mill. Motorcyclists and 18-wheelers fly down the 50-mph road, which Holmes cited as a reason his son can’t play in the street.

“But that’s a sacrifice I make to buy that house,” he noted. “I’ve gone to all of my neighbors to find out the concerns they may have, and Mr. Mayor, you’ve passed my house. You stated yourself there’s two trucks blowing smoke.”

Holmes said his vehicles don’t blow smoke unless something is broken. Hi-tech theft systems, a yearly emissions report and other measures have been undertaken by him to ensure safe operations.

Holmes refuted statements made that the trucks lower property values, citing a neighbor who bought the abandoned home next to his and saw his truck. Other neighbors have paid no attention to the vehicle and have spoken highly of Holmes.

He cited the case of a woman who was killed crossing Route 70 last October as she accessed her commercial vehicle, and said he does not want that to happen on his property or that of others.

Watson thanked Holmes for his comments and said council sees his trucks as commercial vehicles on a residential property.

“We can’t say, ‘You can’t have it here, there, but not here,’” the mayor added. “We have to do something that encompasses those zoning districts. That does not prohibit you from going to the zoning board and asking them for a variance to allow you to have those things parked on your property.

“Maybe it’s appropriate for your property.”

Homeowners’ Associations were later described to not include finite language on commercial vehicle storage.

Watson defended himself and council that they do not seek to legislate something based upon looks. They are focused on the size of a vehicle and its use. A tow truck was used in an example as its chassis affects its GVW (gross vehicle weight).

The homeowner plead to have his property grandfathered in the ordinance, should one be presented, as the truck serves as his livelihood. He mentioned his Post-Traumatic Stress Disorder from the Marines affected where he could work, and the issue keeps him up at night.

“I’m a big guy and never cry, but my voice is breaking because of the emotion going through my body,” Holmes stated, shaking through words. “I truly hope you can see my point of view.”

Watson thanked him and informed the resident opportunities to comment will come if an ordinance is introduced on vehicle storage.