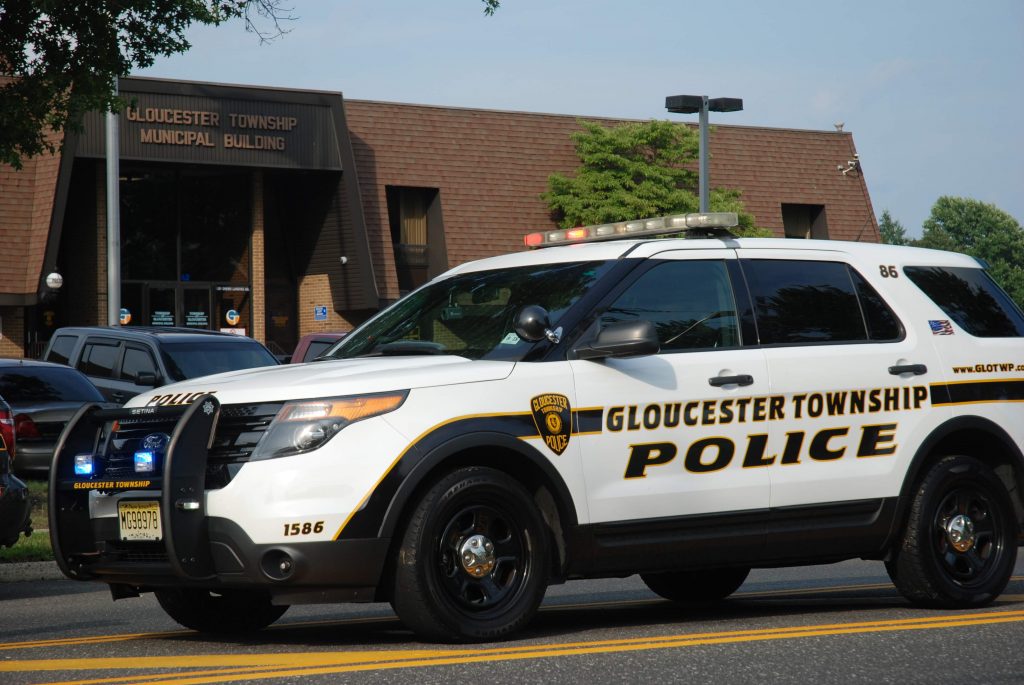 Information was received earlier this month that the homeowner of 12 Prospect Court in Gloucester Township would be hosting a for profit pool party, and would be charging an admission fee to enter.

Officers had contacted the resident on Aug. 6 and warned him of the potential violations of both New Jersey Executive Orders, laws, and Gloucester Township Local Ordinances for having a promoted party while we were still in the COVID-19 pandemic.

On Aug. 9 between the hours of 4 to 9 p.m., officers were monitoring the single family home residence located at 12 Prospect Court and observed approximately 250 people inside and outside of the property, attending a pool party.

Attendees were observed to not be wearing face masks, and were not practicing social distancing. In addition, loud music was playing in violation of the Gloucester Township Noise Ordinance, and eight attendees vehicles were ticketed for parking violations.

Officers requested that the homeowner shut down the party, and upon the attendees exiting, large crowds littered the street with trash. The homeowner was issued a summons for littering.  Gloucester Township Public Works responded out the next morning to pick up the trash left behind.  In addition, the Gloucester Township Zoning Officer will be issuing a summons for violating the local zoning ordinance.

In addition the homeowner and the promoter were charged with three counts of violating the Governor’s Executive Orders.

The investigation is continuing with referrals being made to the Camden County Prosecutor’s Office, New Jersey Alcoholic Beverage Control, Camden County Health Department, the New Jersey Division of Taxation, and the US Internal Revenue Service.