Borough hall closer to being reopened, with most improvements complete. 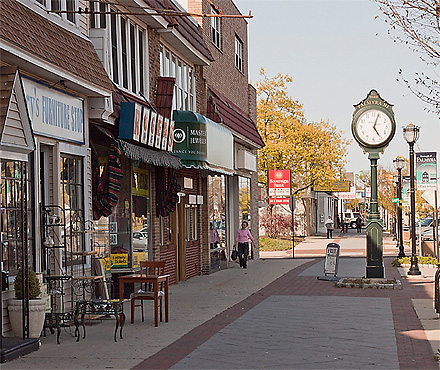 At its most recent public meeting, Palmyra’s borough council passed a series of resolutions regarding various business matters.

During the Aug. 3 virtual session, the key legislation passed was the authorization of a shared-services agreement with Burlington County’s Board of Chosen Freeholders to supply a centralized communication post and to handle all 911 calls. The new, five-year term will expire on July 31, 2025.

“We have been central dispatched since 1981. I know this is the third such five-year agreement for this purpose,” said Palmyra Fire Chief Richard Dreby.

Per the county website, the Central Communications Office in Westampton  provides police dispatch services to all 33 municipal police agencies, as well as fire and emergency medical dispatch services for all intra-county municipalities.

Council also unanimously authorized the appointment of both Kim M. Whelan and Jennifer G. Edwards of Acacia Financial Group as financial consultants for the borough.

“We utilized them for our 2015 bond issue, and they’re top notch. They’re from Mt. Laurel, but they’re also a national firm,” noted Borough Administrator John Gural.

“They said in their proposal they represent 40 different municipalities and they have a wealth of experience in PILOT (payment in lieu of taxes), which is our biggest issue when looking at the redevelopment plans (in the works for Route 73 South).”

Council President Tim Howard concurred, noting the municipality had previously worked with Acacia and there is concord between both sides.

Gural once again provided an update on the pending reopening of borough hall for business, revealing that although no firm timetable can be established, “We have just about completed all the renovations in the building. We’ve installed plexiglas barriers to separate the public from the staff. At issue is that we’ve had our worst week yet as far as the number of COVID) cases that have occurred here.

“The governor’s office said they are declaring BurlCo as an emerging hot spot, and the CDC (Centers for Disease Control and Prevention) indicated that New Jersey is expected to have an increased number of deaths as our numbers are creeping up,” Gural added. “We’re doing what we can to beat this and be as prepared as possible when the time comes.”

Mayor Gina Ragomo Tait said the borough is now at 66 total COVID cases since the onset of the pandemic in mid-March.