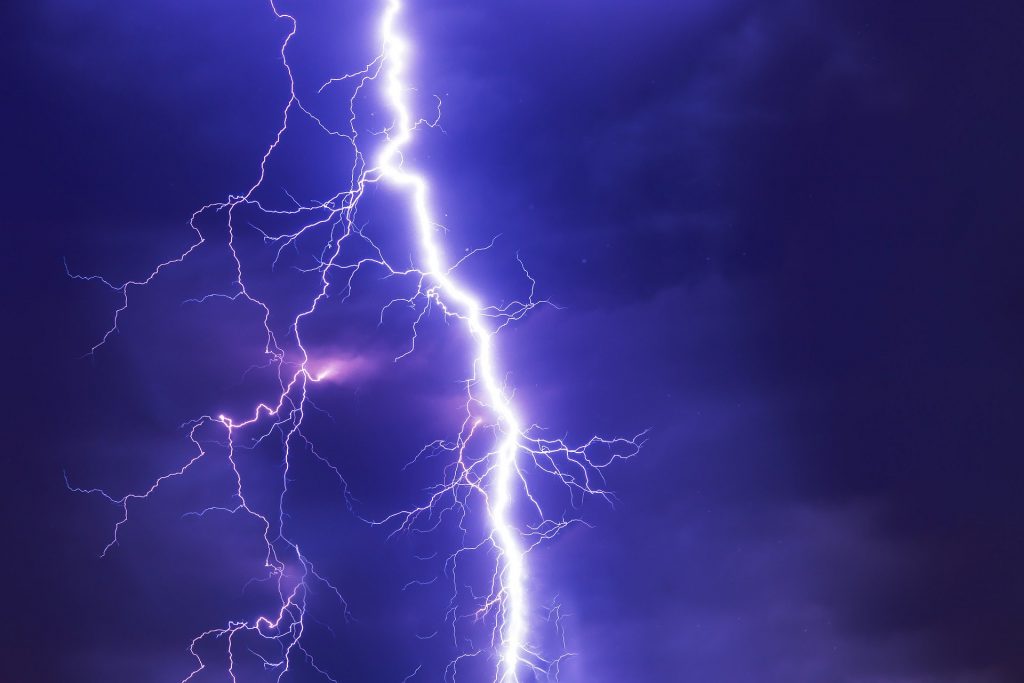 It’s that time of year. Moorestown’s Department of Public Works knows that summer means storms, so it’s ready to tackle downed trees at any given time.

Department staff had their saws on hand and trucks gassed up when Tropical Storm Isaias made its way through town on Tuesday. Douglas Nims, Moorestown’s director of public works, said the department received around 70 calls as a result of the storm. As of Wednesday afternoon, there were still five roads in town inaccessible because of downed trees, and the   department is waiting for PSEG to tend to power lines.

Nims explained that when a storm strikes, his department’s top priority is keeping the streets clear so emergency vehicles can traverse the area. If a tree comes down on one of Moorestown’s roads, public works will clear it from the area, regardless of whether it was a township tree or a private one.

The department’s second priority is clearing trees that fall on residents’ front yards or houses. If a tree falls, staff will automatically go to the residence, check on the occupants and determine if the tree has penetrated the house. From there, workers can determine how urgently the situation needs their attention.

During the storm, three trees fell on Moorestown residences, but Nims said none caused extensive damage and all occupants emerged unscathed. Public works crews responded to about 15 downed trees in the streets on Tuesday. The storm started around 11 a.m. and crews were out to clear debris until 8 p.m. Nims said in his experience, Moorestown often sees a lot of destruction during a storm because of the sheer number of trees in town.

“There was quite a bit of damage; Moorestown usually gets hit hard,” he  added.

When a tree comes down and takes power lines with it, the Department of Public Works is not allowed to clear the tree until PSEG has tended to the power in the area. So damage is not always cleared in one day.

Lee Lieber, Moorestown’s chief of police, said officers responded to 24 storm-related calls between 11 a.m. and 1 p.m. at the height of the storm, the result of downed wires and transformer fires.

He noted that major incidents included a tree that closed traffic in both directions on South Lenola Road and downed power lines that shut down part of Camden Avenue. On Tuesday night, approximately 2,500 Moorestown residents were without power as PSEG worked to restore it.

Lieber expressed his gratitude to public works’ staff for jumping into action as soon as the storm hit to get roads reopened. And for Nims and his crew, it was another day on the job.

“We’re always ready for these,” he said.