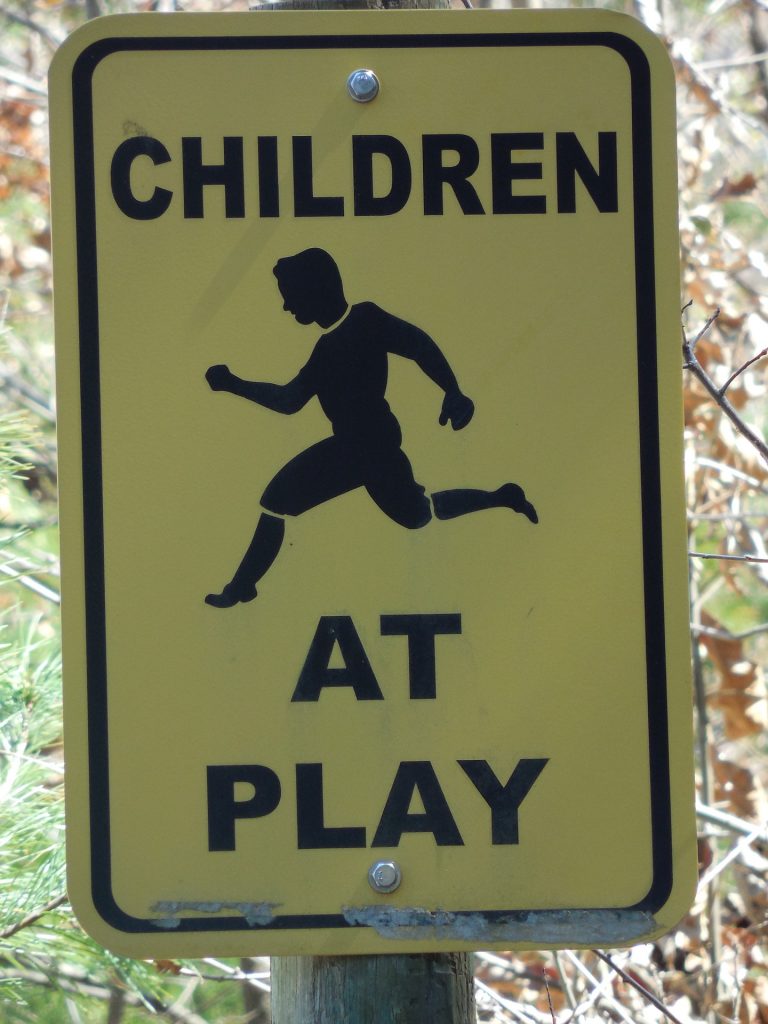 Protecting the welfare of children in Williamstown was the topic of discussion at the Monroe Township Council meeting on July 27, where officials talked about streamlining the Megan’s Law process to protect children and students.

“There was a debate over fingerprint checking and Social Security checking,” said Williamstown Mayor Richard DiLucia. “We were under the impression that the Social Security process was 47 percent more effective than fingerprinting.”

According to the administration, the current process has created obstacles and it raised flags during a recent audit that led officials to question its validity. DiLucia began looking at a new company with a process through Social Security numbers. That process will be completely computerized.

“It boiled down to what was the most foolproof way to protect our children,” DiLucia said. “The administration began looking at a new company with a process through Social Security numbers.  This process would be all through computers and would not require applicants to be fingerprinted.”

During the meeting, councilman Gregory Wolfe explained that the new process would defy a previously written ordinance. But DiLucia stated the new ordinance — which references background checks for Park and Rec applicants and people applying to work with young kids — was written in such a way that the administration is tied to the old company.  In order to move on to the new process, the ordinance would have to be rewritten.

At the end of the meeting, the administration decided to table the discussion until they can do more research and fact checking on both processes. To view the ordinance in its entirety, visit the Monroe Township website and search under the Township Code Book.

“We have constraints because the residents are squeezed for taxes. The infrastructure needs to be done. We have 50 square miles,” DiLucia said. “My position is to do as much as I can with the allocation we think is reasonable as per the taxpayers burden, to try to get the worst streets done first. We want to go in some sort of order, which the professional engineers will recommend.”