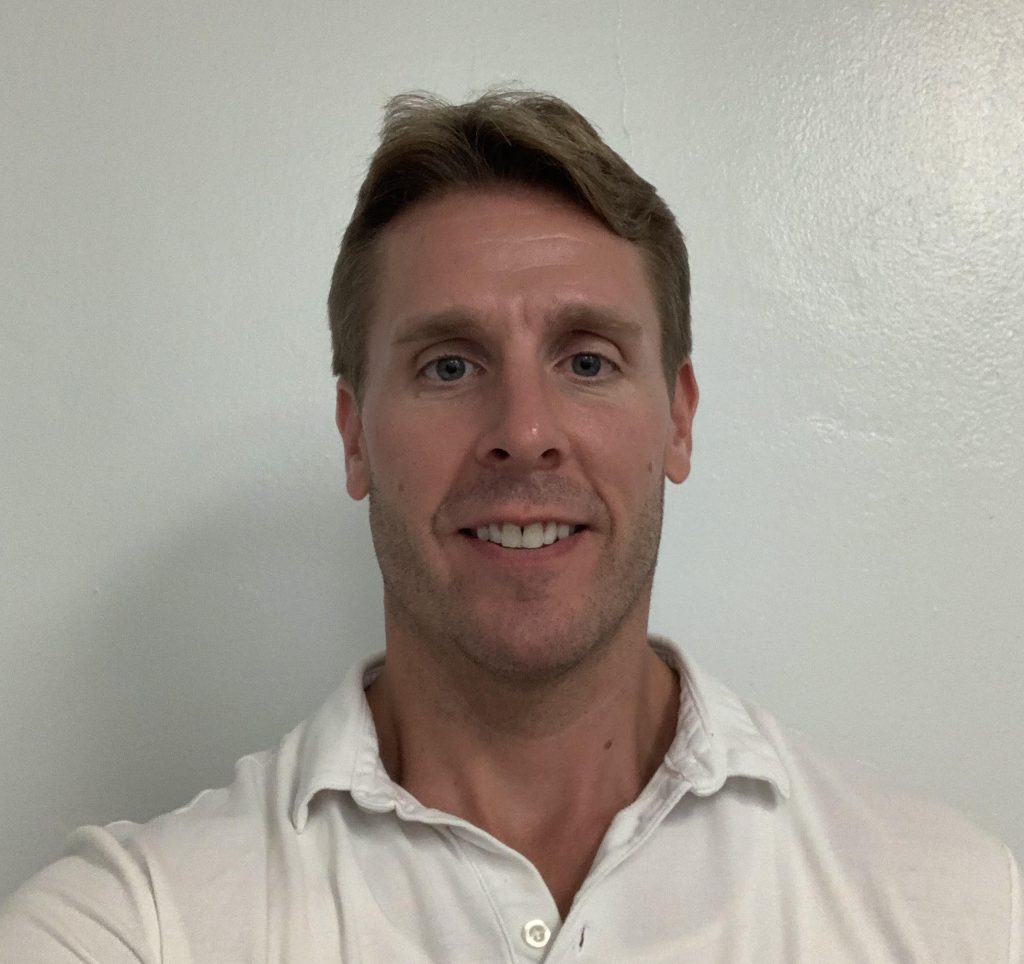 Prior to COVID-19 being declared a pandemic by the World Health Organization (WHO), McKeen moved his family south so his kids would be closer to grandparents and cousins. Just as the move ended and McKeen started a job search, a position opened in Tabernacle for the dual role of assistant principal and director of special services.

McKeen’s current position in the North Plainfield District, which ends on Sept. 19 or earlier if a replacement is found, is assistant principal of an alternate school program serving kids in grades seven to 12 who need specialized programs.

“In my experience, you have to meet (students) where they are, and then identify their areas of need and build that relationship to get to know that student and skillset,” McKeen said of his new role in Tabernacle.

“Give them the support to be successful.”

Education was not always the profession McKeen sought after coming from a family of police officers. But breaks from his undergraduate studies included summer student teaching jobs where he soon grew to love the profession and “it didn’t feel like work to me.” So he switched his major to history and became a social studies teacher and later an administrator.

McKeen has dealt with North Plainfield’s challenges during the pandemic,  including remote-only students lacking access to reliable internet or a computer. He hand delivered Chromebooks to students’ homes and took time to meet with parents about their children’s progress. Those interactions led McKeen to understand the qualities of a leader and how to embody them in Tabernacle. He felt success in his position came after listening to the ideas and opinions of staff and helping them expand on those ideas with each other.

Tabernacle’s small-town feel was evident to the educator after staff members sent McKeen constant “welcome” emails, reaching out to him to establish rapport and meet face to face.

Assistant principals are the bearers of discipline in a school, but McKeen’s approach rests on teaching students to learn from what they did and not  merely delivering punishment.

“Students need to know that there are limits, but they’re children,” he explained. “They need to be taught. I’ve done restorative action in my district where they can actively learn how to grow from what they have done.

“You can’t just suspend students and expect them to learn from their actions.”

Entering a district facing cuts in its budget from restructured state funding  does not dim McKeen’s commitment to Tabernacle. He said North Plainfield had to make corrective budget actions to restore some lost funds. McKeen emphasized his philosophy of approaching a small district’s challenges is to focus on keeping staff, as much as humanly possible. But in times of high stress, he believes administrators and teachers can break from the mold and show their personalities.

“You have to show that you are tied to the community,” McKeen remarked. “I played football in college, but any type of athletic event, I will sign up to participate. If there’s a talent show — granted I cannot think of my talents — I’ll sign up for it. The kids have to see that side of you.

“You have to be that human that you are every other day. Show that human side.”