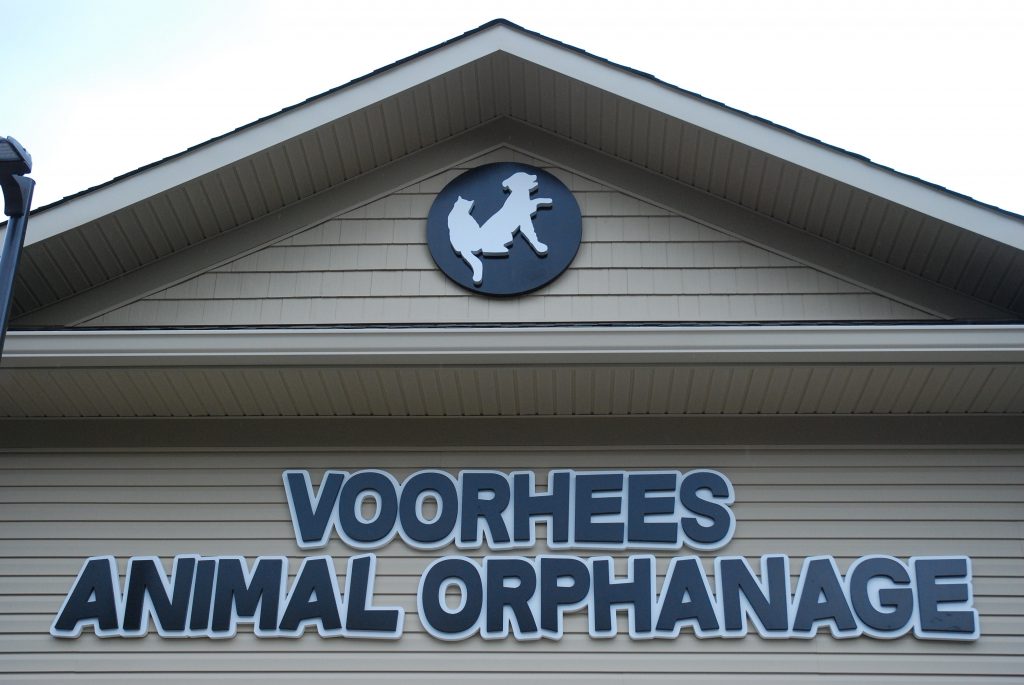 Animal lovers across the region got some bad news early last week, when the Voorhees Animal Orphanage cancelled what would have been the 24th Annual Woofstock Festival because of COVID-19.

“It is with a heavy heart that we must announce the cancellation of the Voorhees Animal Orphanage’s 24th Annual Woofstock Festival on Saturday, Sept. 26,” read a post on the nonprofit’s Facebook page that was later confirmed by a source with the organization. “This decision was not an easy one to make. While we were cautiously optimistic that the festival would occur, it has become obvious that the responsible and most appropriate course of action to take is the one that is in the best interest of public health and safety.”

The festival serves as the largest annual fundraiser for the orphanage, with donations that go to its general operating budget to support cats and dogs there year-round. In a call with the VAO’s board of directors, Secretary and Marketing Director Jennifer Bailey  said cancellation had been on the table for months since COVID first caused widespread shutdowns across the country five months ago.

“We had been laboring over this pretty much since March, in hopes that things would get better,” Bailey said. “We’d seen in recent weeks that the state of New Jersey has done relatively well compared to other parts of the country about COVID, and we were cautiously optimistic that it (the festival) might be able to happen. But the more we talked to people around the community, the more we realized it’s probably for the best if we cancel it.”

The fact that so many events in both Voorhees Township and Camden County had to be cancelled through the rest of the year did not give the VAO a good feeling about hosting an event that typically draws thousands of people.

“That’s not to say that we cancelled because everyone else is canceling, but knowing our event and the sheer size of space that Woofstock covers, there’s no real way to monitor the number of people that attend the event at one time,” noted Bailey, about the idea of Woofstock with a state-mandated crowd limit of 500 people.

“Even then, it would probably have to be around a 2,000-person capacity limit for us to even consider it,” she added. “But either way, we would have no true way of making sure we adhered to those numbers.”

Even if the gathering limit were increased, Bailey VAO officials felt that not all aspects of Woofstock would have promoted social distancing. The festival’s basket raffle and K-9 show from the Voorhees Police Department, for example, would have had to be seriously altered to meet COVID health and safety requirements.

“Regardless if anyone were to somehow contract COVID-19 because they attended our festival and we weren’t able to keep them safe … that’s just not something we feel comfortable with,” Bailey said.

“It was a very hard call to make, but we decided that this was the smart call to make to help keep the public safe and healthy.”

While always a success for the VAO, Woofstock has had its fair share of unfortunate circumstances. In 2015, the event had its first rainout due to Hurricane Joaquin. Just two years ago, the event moved to the Voorhees Town Center because of flooding at its longtime location in Connolly Park.

The VAO is now considering hosting some components of Woofstock virtually, although nothing is definite. Since the festival serves as the largest yearly fundraiser for the VAO, Bailey  hopes to find creative ways to seek other donations in the coming weeks and months.

The VAO serves as the community shelter for 26 municipalities across South Jersey, 19 of which are in Camden County, including Voorhees and Berlin Borough.