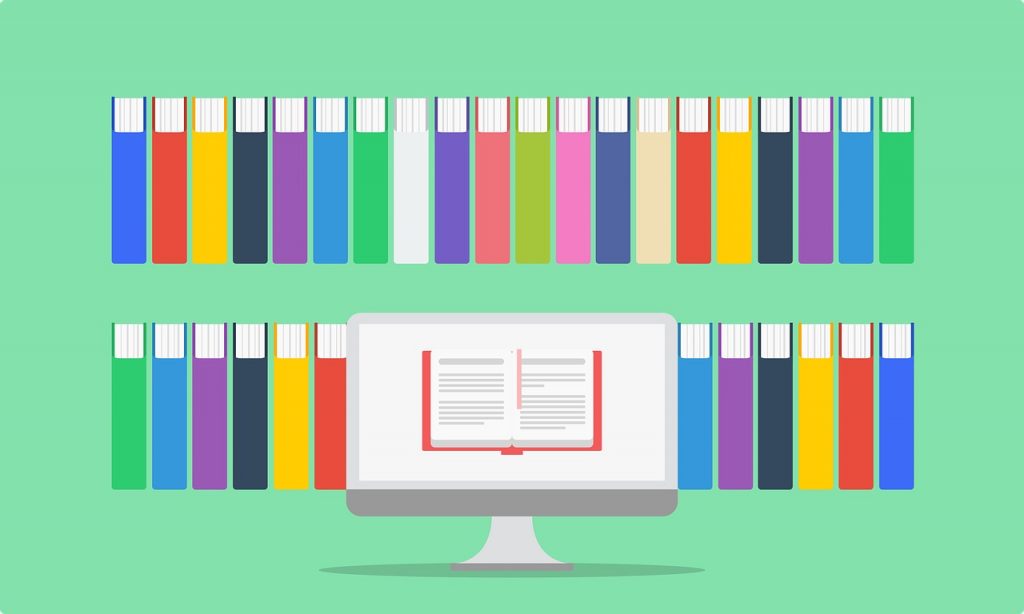 With an eye to student and staff safety during COVID-19, Medford Township Public Schools Superintendent Joseph DelRossi and Director of Curriculum Richard Lacovara detailed the district’s reopening strategy to the public during the board of education’s July 27 meeting.

About 90 members of the public were allowed in the meeting after an unknown capacity limit was reached on Zoom.

DelRossi said a 100-percent, in-person plan was reviewed and shared with parents at a previous meeting, but the state of the virus upended that. A 100-percent remote or hybrid plan will now be proposed to parents in the hope a phased-in return of all students can be safely done.

“That has to be the driver,” the superintendent urged. “We cannot have students back into the building unless the social distancing and all of the other guidelines that we’re given are put into place to ensure the health and safety of students and staff.”

A return-to-school timeline was not addressed.

Results from a July 16 parent survey became moot after Gov. Phil Murphy announced on July 24 that he would offer parents a remote-only option. Both DelRossi and Lacovara said parents were to be surveyed once more on July 29 and that responses should be quick.

Teachers, parents, union leaders, business owners, technology experts and central office staff were part of a reopening committee for the district. But DelRossi noted that the district administration and not committee members were responsible for any fall plan.

Three options were proposed to parents at the July 27 meeting: 100-percent remote instruction, a hybrid model or pulling a child out of the district if plans are not satisfactory.

“In surveys our parents completed, there was an overwhelming desire for more live instruction and/or small group instruction, or a question-and- answer session for students,” Lacovara explained. “That is something we’re building into our plans.”

A more rigid accountability plan would be added to the plan and a school-like routine established. Any parent can select among options for their student, but they are married to those options until a reevaluation is done in the winter.

The hybrid model will have students in two cohorts at the school on different days, with Wednesdays alternating cohorts each week. All in-person school days would be on a half-day schedule.

Lacovara noted that efforts would be made to keep children in the same household in one cohort. The dividing line of students in either cohort is based on last names.

“Our goal is to try and provide some level of consistency for parents in child-care situations,” Lacovara added. “If you’re in Cohort A, you’d be able to tell your child-care provider that you need care on Mondays and Thursdays every week and on Wednesdays every other week.”

Chromebooks will be offered to students in both plans for ease of access. Those in the hybrid plan, should it become the favored option, would be required to transport the computer to and from school, but leave chargers at home.

No curriculum changes were announced. Lacovara explained that children would be taught at a different pace than normal, with the same content as in years past. A woman who identified herself as Karen was among about 90 members of the public at the meeting. She asked if the specials (music, art, etc.) would be taught. Lacovara replied the district has to meet the state’s learning standards regardless of education format.

Neither of the options allowed for lunch on school property. Parents of students in the remote plan would pick up prepaid meals at Memorial Middle School, while those in the hybrid plan would take home prepaid boxed lunches.

Extracurriculars, sports, field trips and after-school facility use are cancelled until at least Jan. 1. If a hybrid option is favored, a modified physical education class would take place, ideally outdoors as the weather permits. Movement breaks would be built into the schedules for students.

Contact tracing when a person tests positive is managed through the school nurses and the Burlington County Health Department. Notifications will be delivered to affected families if someone tests positive, but no names will be publicized due to health privacy laws. Options to work from home were provided to staffers who have other health ailments or are within a virus high-risk group.

Temperature checks would be administered by parents at home should a child fall ill. Other specifics of the district’s plans are available on its website — Medford.K12.NJ.US — including the recorded meeting.

Several parents at the meeting addressed mask mandates. National studies and research concluded in April advised that masks be required of the public to help contain the spread of the virus. A mask wearer’s spit particles can travel 2.5 inches with a sneeze; a maskless person’s particles travel at least 8 feet. Dr. Anthony Fauci, director of the National Institute of Allergy and Infectious Diseases, has since April implored Americans to wear a mask outside of home.

Medford parent John Kornick questioned whether masks will be required in classrooms, along with barriers, and DelRossi replied they would. Barriers are installed in classrooms to contain spit particles, but research is inconclusive on its effectiveness.

“Kindergarten, first, second and all the way up to eighth grade don’t just stay in their seats,” Robyn Carter, Kirby’s Mill teaching assistant and parent. “So I truly appreciate they are going to wear masks for my safety as well as theirs and all of our families. I appreciate the change in that,  because we know they’re children and they’re not robots.”

Kornick posed issues with the three options offered and said an earlier meeting with the district pointed to a full return to school. DelRossi explained that smaller districts in the region have the opportunity to explore that, but Medford’s size does not currently allow it.

Other issues were raised at the meeting regarding children who might contract and then spread the virus to others. According to the Mayo Clinic in Minnesota, children are just as susceptible to contracting the virus as adults, but rarely experience its severe complications. But the research facility emphasized that children with other health issues remain at high risk for severe complications.

The district has sent parents a survey on the three choices for fall learning presented at the July 27 board session. The board’s Aug. 3 meeting was cancelled to allow time for officials to finalize the plan. Further information on the board meeting and reopening presentation can be found by visiting Medford.K12.NJ.US